ClarionOfJoy Posts: 1,679 Member
June 27 edited June 27 in The Sims 3 General Discussion
Steam's summer sale has just started and I was totally surprised that The Sims 3 is NOT on sale. I'm surprised because the game had ALWAYS reliably been on sale at this time of the year for $4.99 each. I know a lot of people wait and watch for Steam's summer sale just to buy TS3's EPs and SPs at this time.

Consequently, all of The Sims 4 stuff at Steam is on sale but not on Origin right now (first time in a long while, lol!) and of course The Sims 3 stuff is not on sale there either.

I point these things out because it is a change in EA's selling tactics for TS3. I guess I'm posting about that here, because I want to know if other people have opinions about this.

For me, I have mixed emotions about it. I'm sad for the people who've been waiting for the summer sale to buy the packs at great discount and are going to be disappointed. I'm also a little miffed at EA for this tactic and the fact that they charge more for it in Europe. I know TS3 brings in good money for them, but sheesh! Now I'm wondering if they'll put it on sale for Christmas at Steam like they normally do or not. If not, will it ever go on sale some time in the year at all?


PS - At the same time, I'm also proud of it that it is doing so well and that people love it so much that EA feels it can withstand not going on sale. It's just the frugal part of me is all flustered that's all, lol!
I'm home! 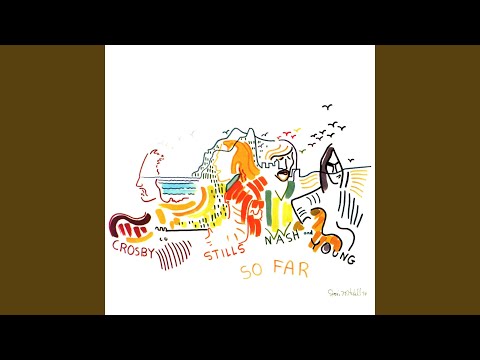