White
Sign In · Register
Home› Discussion› The Sims 4 Packs Discussion
June 5 - New Friday, new Friday Highlight. Check it out here!
June 3 - New The Sims 4 game update available for all platforms - Check out the patch notes here.
June 4/5 - We have released a small patch to address some issues on all platforms. Details here. 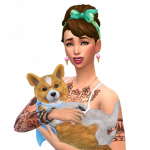 Everyone knows tiny living is more than just a trend right now—it’s a movement. It’s ecological, less expensive, and infinitely cozier than living large, and it’s time for your Sims to celebrate this lifestyle in style. That’s why we’re introducing the amazing The Sims™ 4 Tiny Living Stuff Pack*! 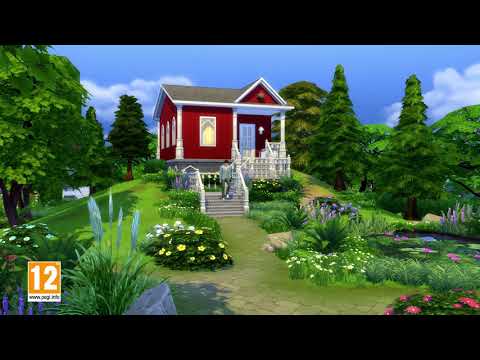 Challenge yourself to build in a greatly reduced footprint of 100 tiles with a Tiny Home Residential Lot to receive special bonuses for your Sims. In addition to friendlier bills, smaller spaces are good for encouraging relationships to bloom, and you’ll have plenty of leftover yard space for a garden. Compete with your friends to build a cuter, smaller home for the ultimate bragging rights.

You asked for it and we’re delivering: say hello to the murphy bed. Engage in shenanigans aplenty with this multifunctional space-saver—just make sure your Sims don’t get trapped when they’re putting it away! Luckily, it leaves you tons of room for activities, and when paired with the bookshelf/stereo/TV combo object, the possibilities are endless.

Expect a bevy of comfortable new CAS items, including chunky knits for the ultimate indulgence in sweater weather. Your Sims will be snug as a bug in these cozy clothes and accessories… maybe even a little too snug.

*Requires The Sims 4 game on applicable platform (sold separately) and all game updates to play. For PC/Mac, see minimum system requirements for this pack.
Post edited by EA_Lanna on January 7