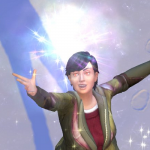 Ready for the second vote? I hope you are because it's open now! Find the button to the vote in your main menu (or follow this link) to pick your favorite art style concept!

These are the 3 potential art style concepts to choose from:
Granny Chic 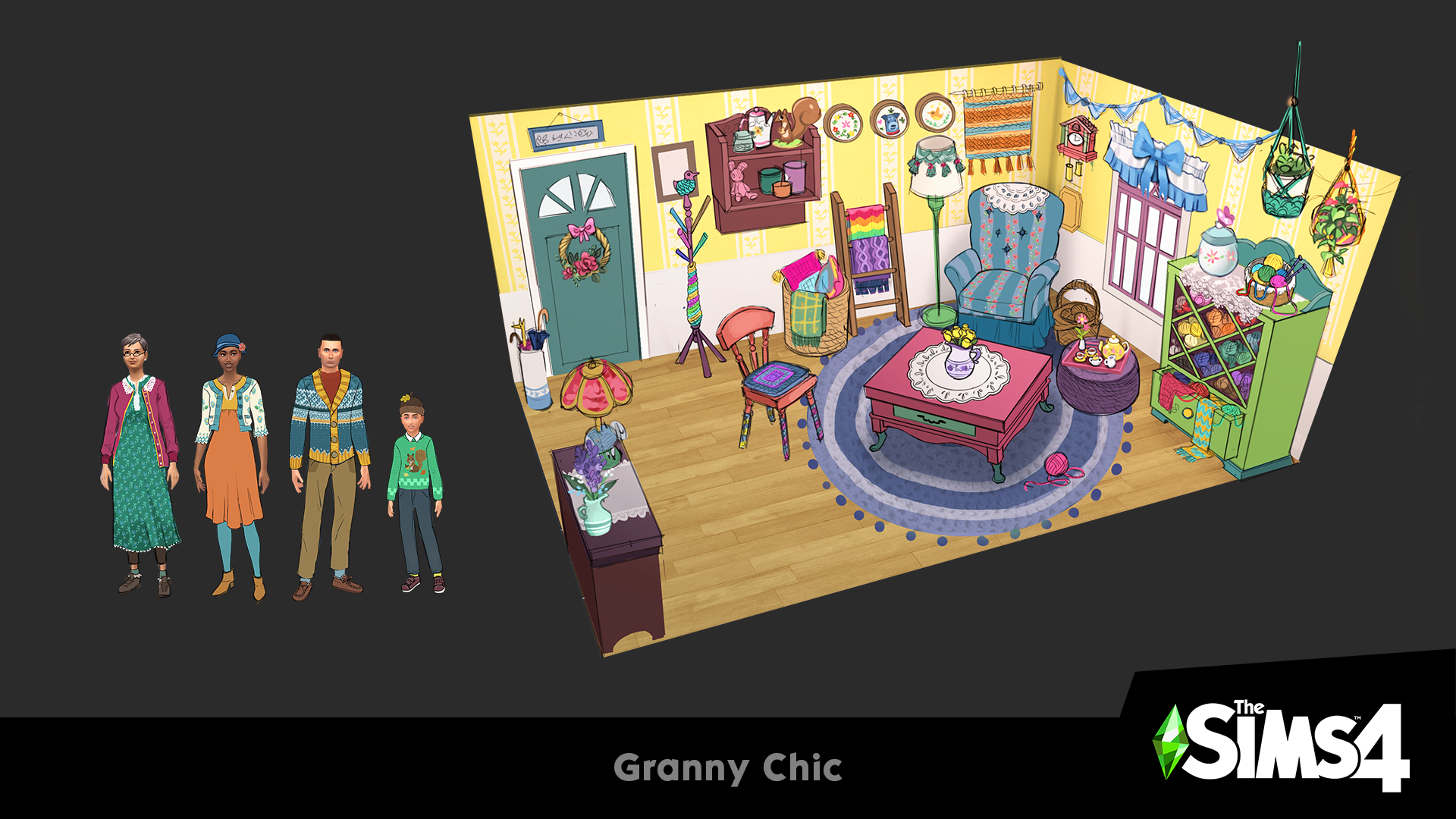 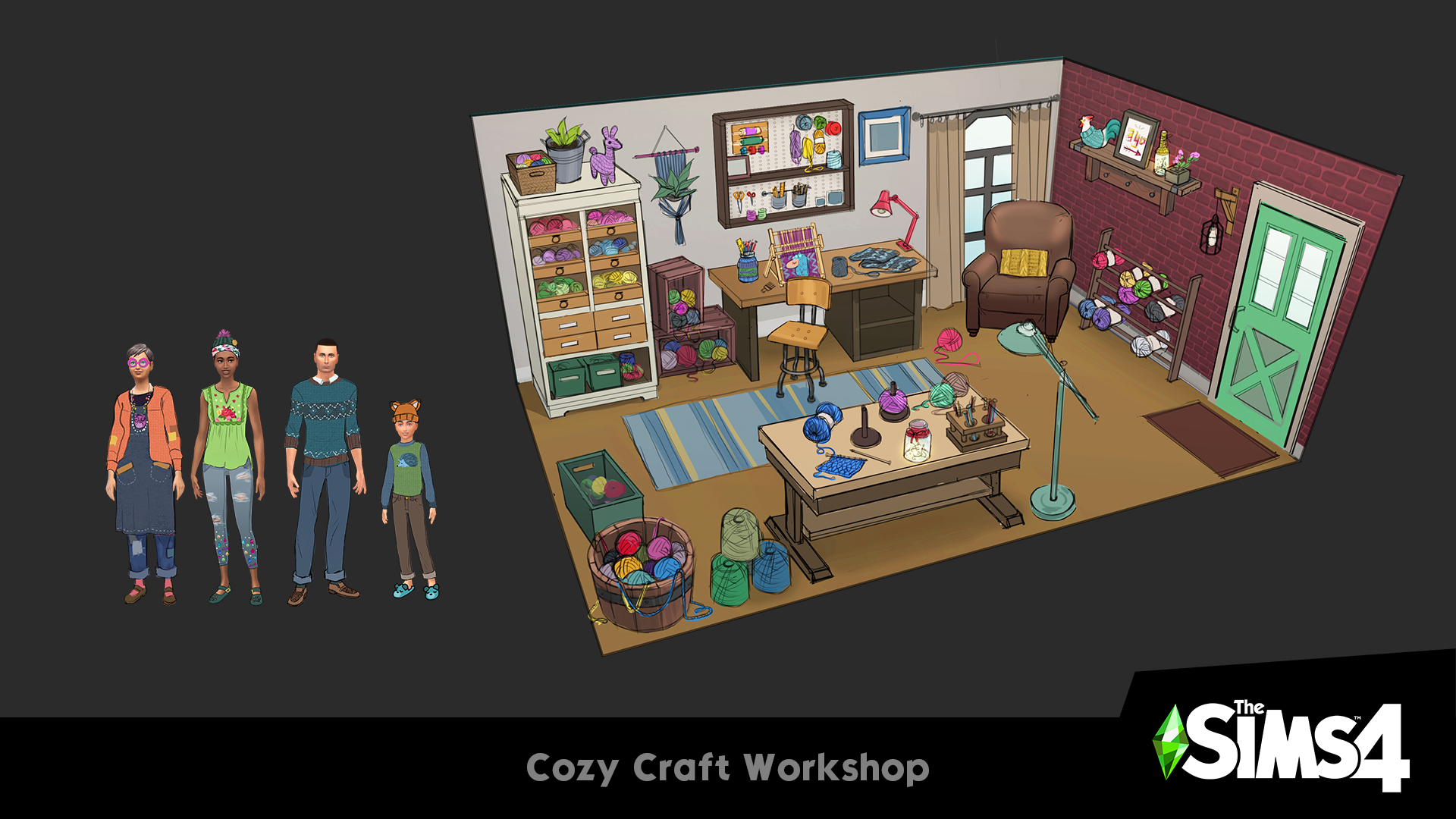 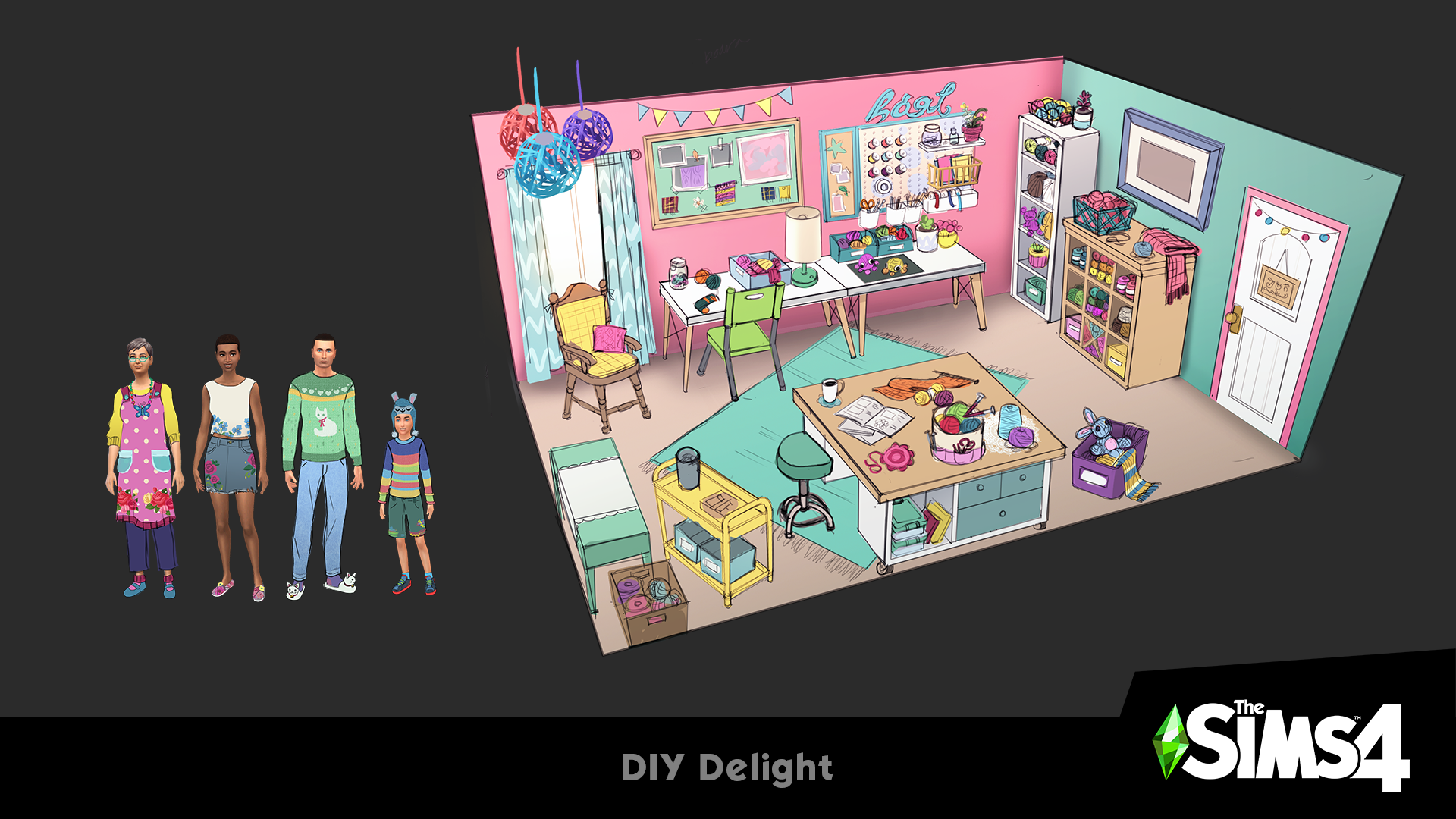 The option to vote for your favourite art style is closed now. We'll share the results as soon as they are available.