White
Sign In · Register
Home› Discussion› The Sims 4 General Discussion
The forum will be undergoing maintenance between 1 & 3 pm EDT. During this time you may see occasional short blips of degraded performance. We apologise for the inconvenience & thank you of your patience on this.
October 16 - Everyone ready for the Friday Highlight? It's ready for you here. 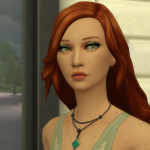 Queen_Roogna Posts: 69 Member
September 2019 in The Sims 4 General Discussion
Why? 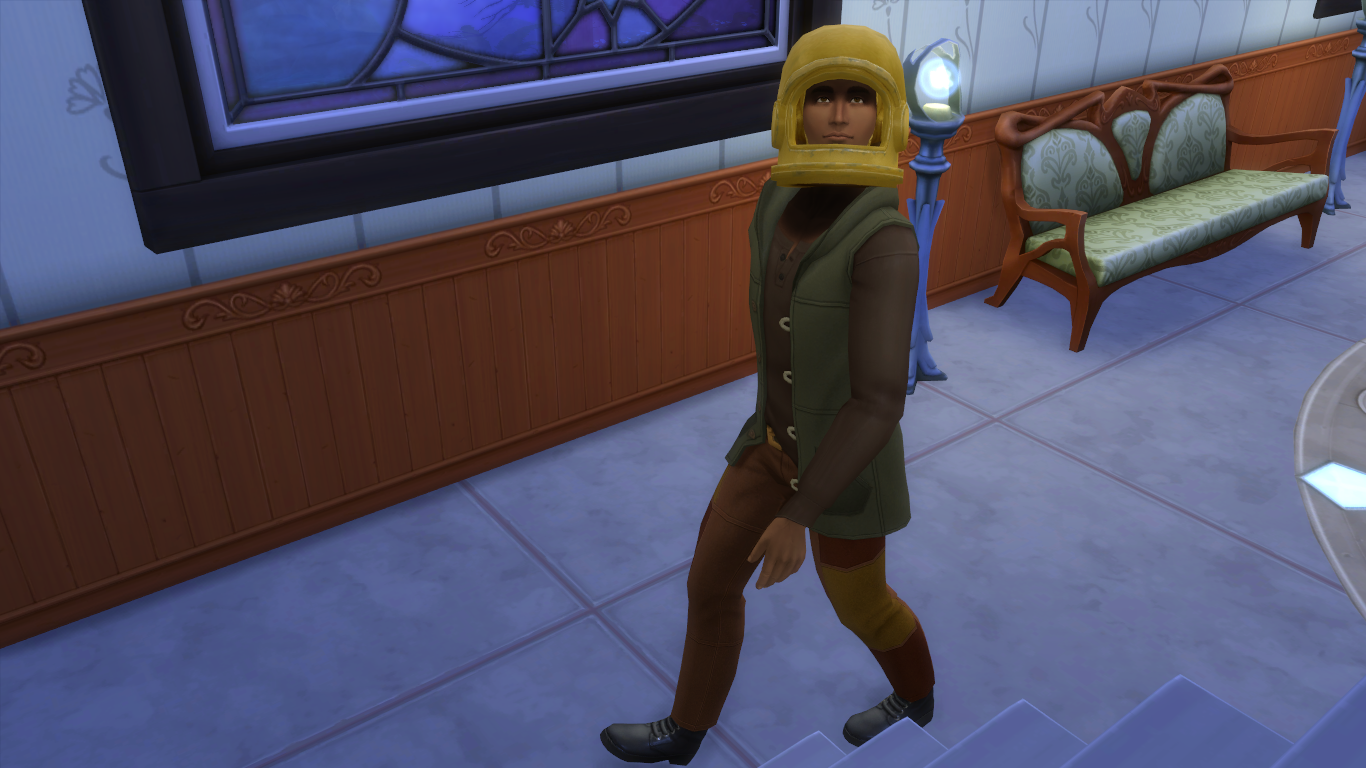 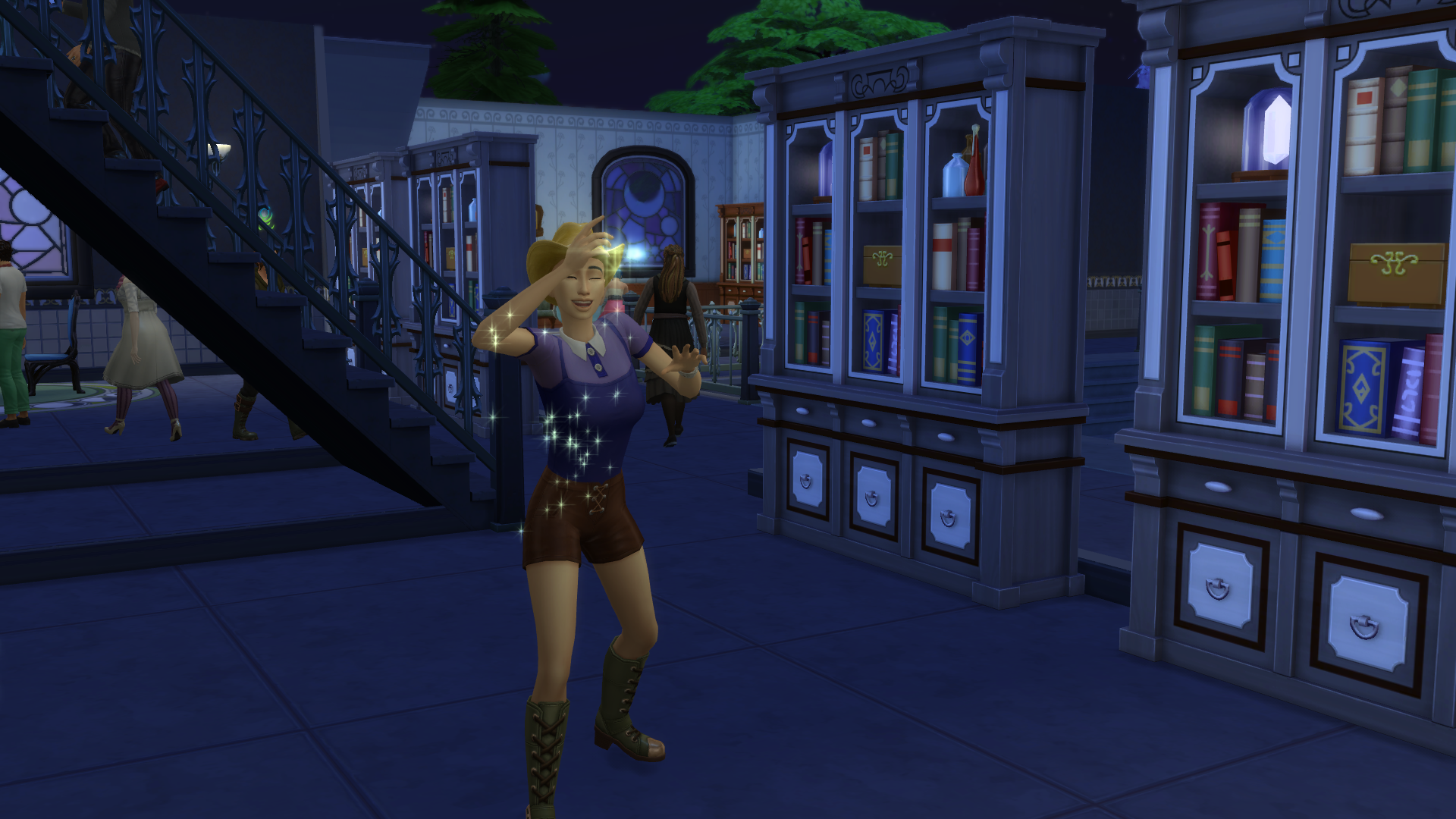 Who coded this in? I just wanna talk