Elder sim living well beyond his years....Will not die 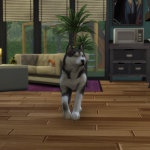 MegamiNyx Posts: 23 Member
September 2019 in The Sims 4 General Discussion
My sim has outlived his children and even one of his grandchildren that sadly died from heat exhaustion. He just won't die. He was a scientist and cloned himself twice. Other then that, I don't know why he has lived so long. Is this a glitch or something to do with the game and how he lived his life? 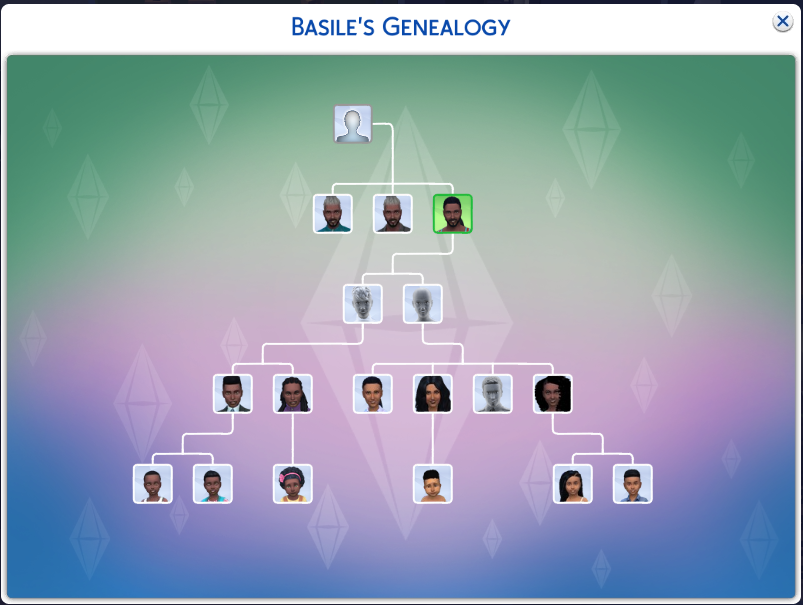