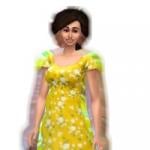 ilikethesims30 Posts: 513 Member
September 2019 in The Sims 3 General Discussion
In my current Sims game, a Sim and her closest friends on vacation in Sunlit Tides. I wanted to do something that involving them driving, like they do in this video.... 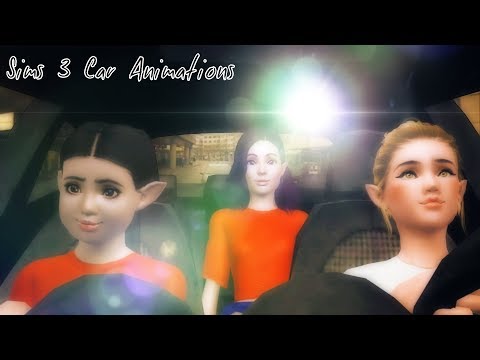 How on Earth can I make that happen? What are your tips?