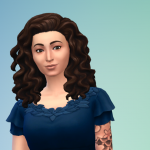 AlbaWaterhouse Posts: 3,953 Member
August 2019 in The Sims 4 Packs Discussion
Thanks to EA for sending me an early access code

First things first, I'll get my opinions on this whole collaboration out of the way:

The fact that it is branded content is very off putting to begin with. I am not a fan of having real life people or brands in my game. I was a bit more open to the past collaborations with H&M or IKEA for 2 reasons: 1- they are more affordable day to day brands 2- I was a lot younger and didn't have such a formed opinion about corporations and brands, where they belong and where they don't.
Another reason why conceptually this didn't work for me from the get go was the chosen brand. I find that choosing a high fashion brand for this game is weird and in general I really couldn't care less about high fashion. I find it frivolous and usually ugly.

With that out of the way, I still came into this pack with an open mind

The pack blends really well with Get Famous and City Living.

I enjoyed the livestream and wanted to like the SP. 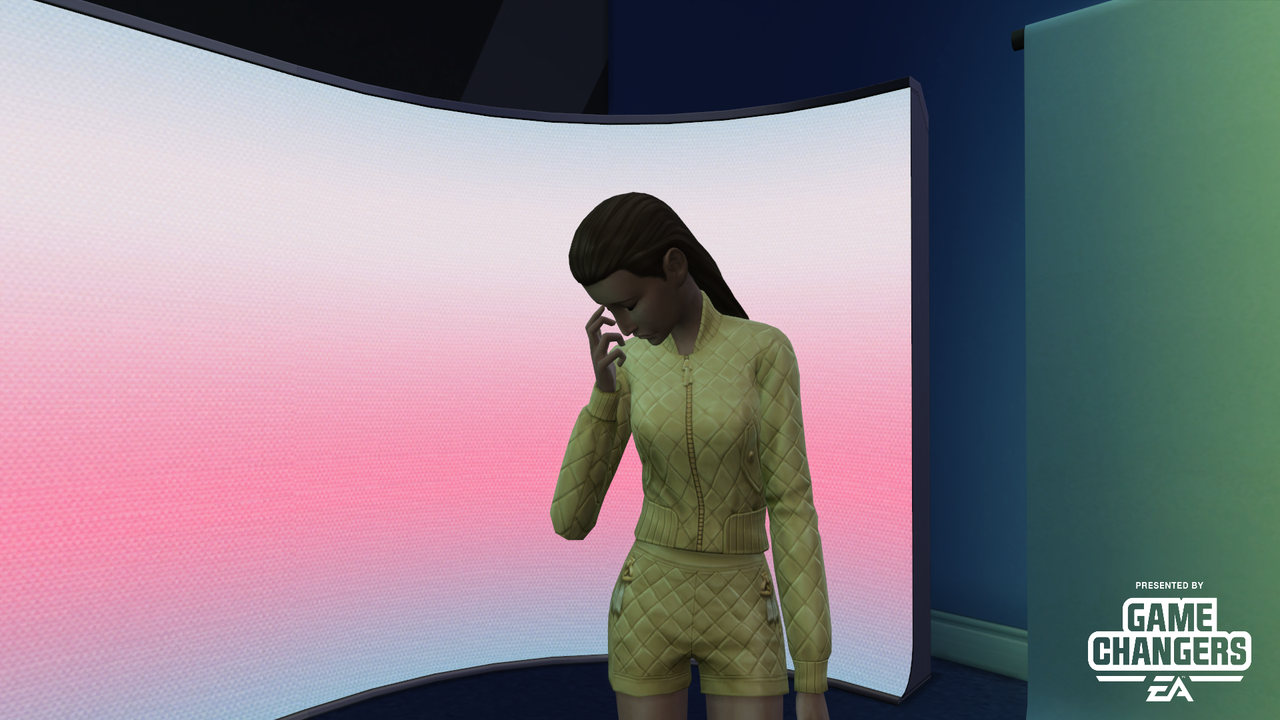 me trying to be as objective as possible

Let's start with the lightest part of the review, CAS

We shouldn't forget that this is a Stuff Pack so it comes with a lot less items than a GP or EP.
CAS is bold and high fashion. There are a couple of items that are pretty nice and would suit some of my sims very well (the perks of rotational play!). Other items are hideous but I was glad to hear that they made sure townies won't be going around on those clothes.
Some of the items have a very small amount of swatches (if any at all) but this is because they are clothes that exist/ed in real life (designed and sold by Moschino) and they could only add the real swatches to the pack. I think the team did a more or less good job at finding the balance between crazy clothes and some more wearable items. 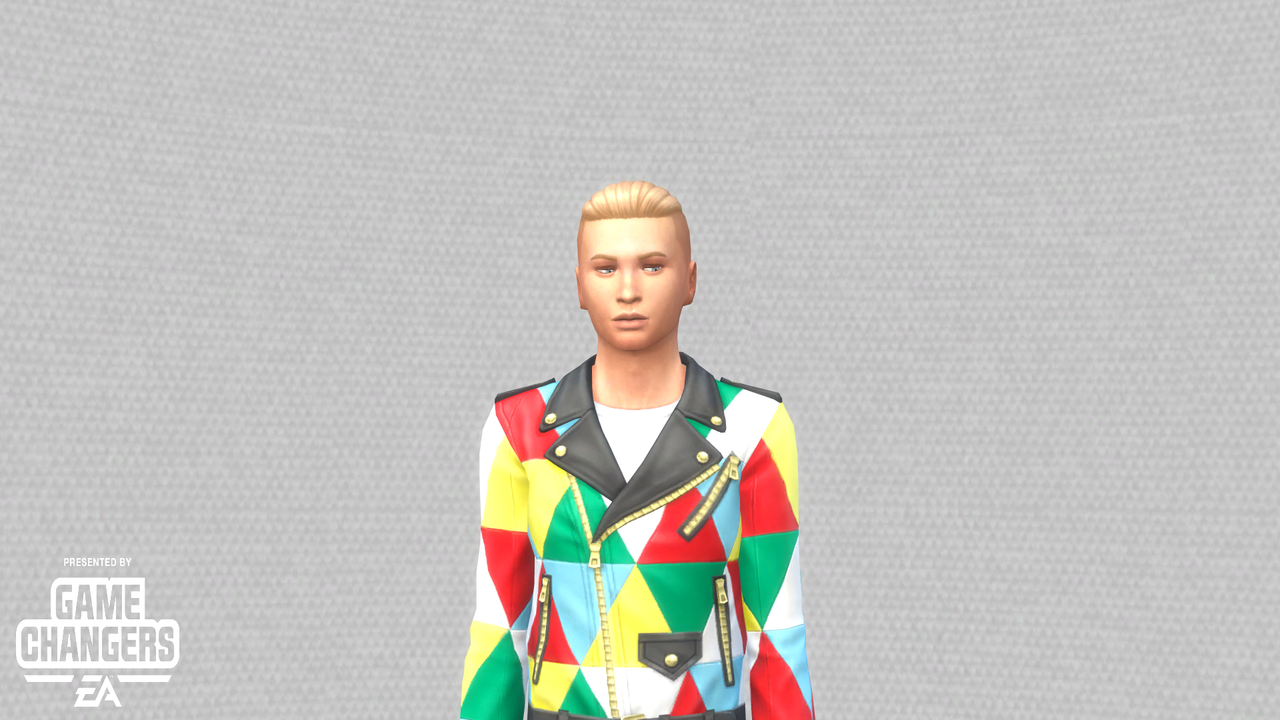 me being skeptical about high fashion

Let's move on to Build/Buy mode, my favourite part of this SP. 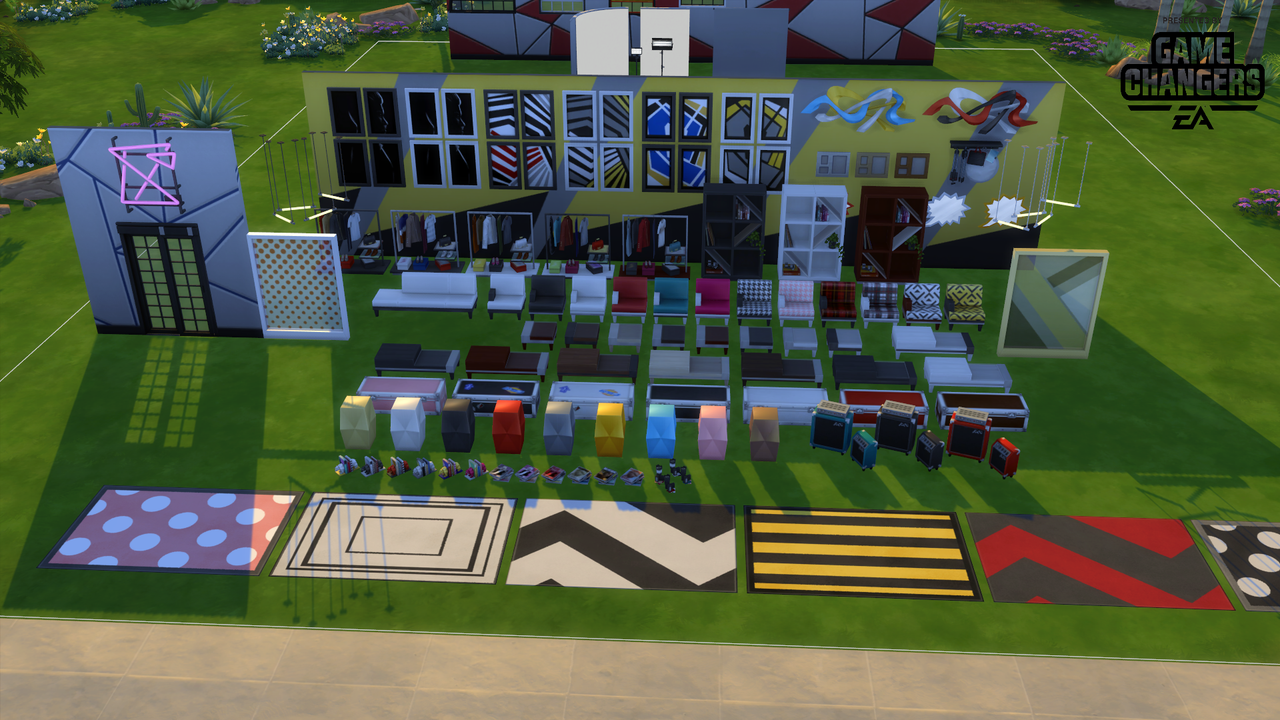 Modern furniture with an industrial feeling. I love it!
This is one of the best BB catalogues in a Stuff Pack so far for TS4. Laundry Day is still better in my opinion, and I love the boho/funky style of Movie Hangout but after those 2, Moschino will be number 3 on my list.
I built a pretentious-hipster-urban arts centre in a penthouse in San Myshuno and had a lot of fun doing so.
The items in this pack go very well with the aesthetic of San Myshuno and the BB catalogue from Get Famous and I love when this happens.
I know I will use of of the items here a lot from now on. 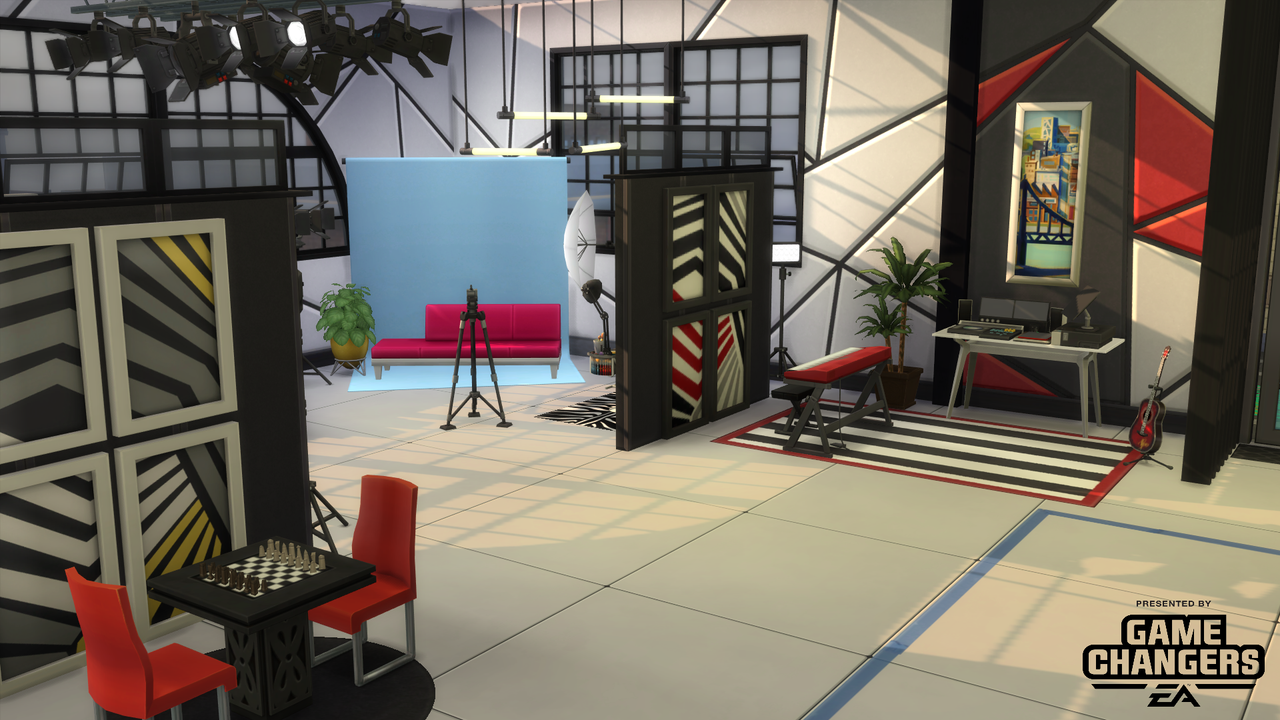 Gameplay is where I have most conflicting feelings: 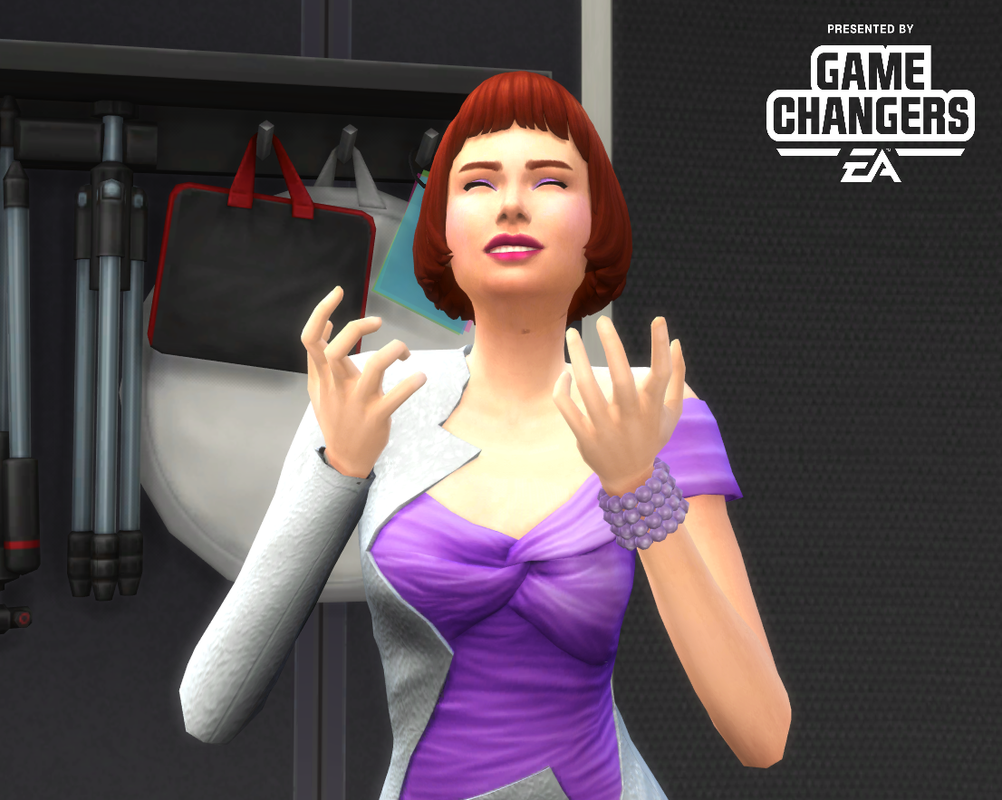 me saying WHY WHY WHY to my computer screen

First of all, the gameplay is very wonky. It can take forever to get everyone to pose and then to get the photographer to take the picture, by the time the picture is going to be taken, the "models" have moved from their position, started chatting to each other, etc
There is a lot of waiting and reseting going on if you want to get nice pictures.

My biggest grip with this pack is the revamped photography skill being half locked behind a (branded) Stuff Pack and the recycling of the photo studio concept.

It was overall very restrictive and taking good pictures was a pain in the plum.
Then at some point down the line, they decided to patch the photography skill in for everyone for free. I was not upset by that even though I paid for Get to Work since I thought it made sense for the base game to have it and potentially improve it.
Then the improvement came...but mostly locked behind a branded Stuff Pack. Yes, they patched in some of the new features but most of it is SP exclusive.

This is very problematic to me. They charged us already twice for a feature that is a base game feature by now. They couldn't get it right the first time around in the EP and when they finally redo it, they make us pay again.

It is also basically the selling point of this pack, together with the other problematic feature, the freelance photographer career.
Freelance careers were introduced in a patch not long ago, using already existing skills and careers and making them more fluid taking advantage of the Acting career system. I thought it was genius because with little effort they brought a breath of fresh air to my game. But now, they are introducing a new branch of the freelance career with a base game skill and selling it as a brand new career. It is not, it is more recycling for paid content.
The revamping of the photography skill (which was VERY necessary) together with the addition of a new branch on the freelance career should have all been patched in for everyone.
I'd totally give the new branch of the freelance career a pass if it was something really new, like model or fashion designer to go with the theme of the pack. That would have been great but it's not the case.

Overall, it is really only 10 euros/dollars and it has pretty cool Build/Buy items but the ethics behind this pack should not be ignored or covered by beautiful windows and shiny leather jackets.
Origin ID is: AlbaWaterhouse
All my creations are CC free.
36