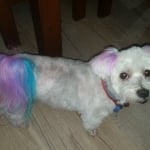 giggler36 Posts: 817 Member
June 2019 in The Sims Australian & New Zealand Forum
I think I may just get this pack, loving you can raise you house on stilts (altho this is going to be in an update) I like the whole look of it, plus swimming with Dolphins etc will be awesome too 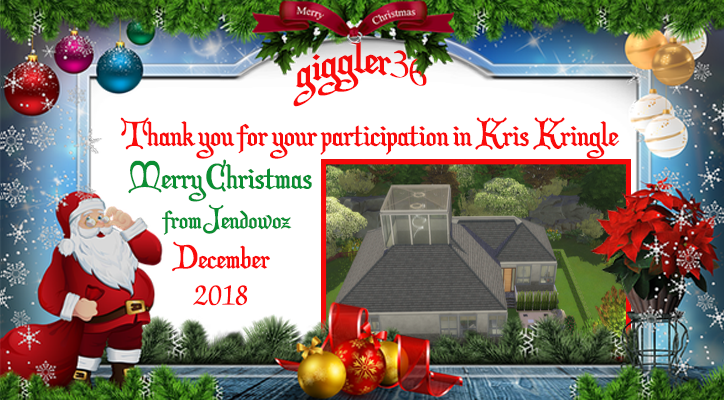