Don't you think it's time for multiple functioning lots? 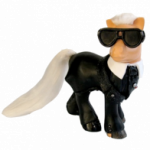 FurSimsOfficial Posts: 2,296 Member
May 2019 in The Sims 4 General Discussion
I was wondering how many of us can agree that this opens up SO much possibilities in the game. Isn't this something we need rather then just wanting? I am talking about how 1 lot could provide for multiple lots. With small worlds like these, It could be a good option.

It doesn't seem to matter how many threads are being made with complaints or requests on an update on the current community lot options. Did they ever add something new to that poor list? Did they forget this? Did they bump against a problem where it's better to ignore lot types in this state of the game? They roll in all these kinds of new lot type equipment, but never the functioning lot option. Very cool to get a giant cinema tv screen, but what is it worth if no visitors are acting like it? Or gaming equipment, but no lot that serves as a game-hall or something. I am a little tired of making most lots act like bars or lounges to see sims never actually use the equipment which would change it all. I honestly think this is a major issue and a reason why 'going out' feels so dull. Community lots are not exciting enough. Why? because they lack in serving us what we really expect from them.

Since they seem to not give us a more advanced list, cause where to start at this point in the development? Would it really be smart to add some new lots to this list? Would that close the giant gap on possibilities? I am not sure.

I think it would serve us better in so many ways, if 1 lot could act like multiple lots. So that you can create a hotel, restaurant and spa in one. And where sims would act the right way on them. These lot types and their limited options are only getting in the way. Our worlds are small and some lots are big enough for us to create 2 or 3 venues on.
I come across a problem when I want to create a mall or multiple stores. Or maybe a relaxing spa resort with a 'souvenir store. It's just not possible.
Visit Fursims for CC + Store 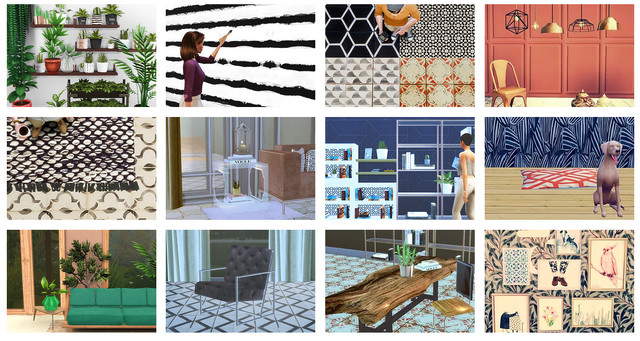