White
Sign In · Register
Home› The Sims 3› Creative Corner› The Sims 3 World Builders
The latest update addressed the crashing issue that some of you have been experiencing, Click here to found out more!
November 20 - Everyone ready for the Friday Highlight? It's ready for you here. 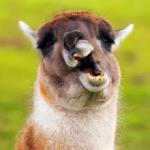 Federico Posts: 211 Member
February 2019 edited February 2019 in The Sims 3 World Builders
Hi,
if your sims ever dreamed of living in a vibrating, exciting city, well, give them a chance to live in Icolopolis.
You can find it HERE 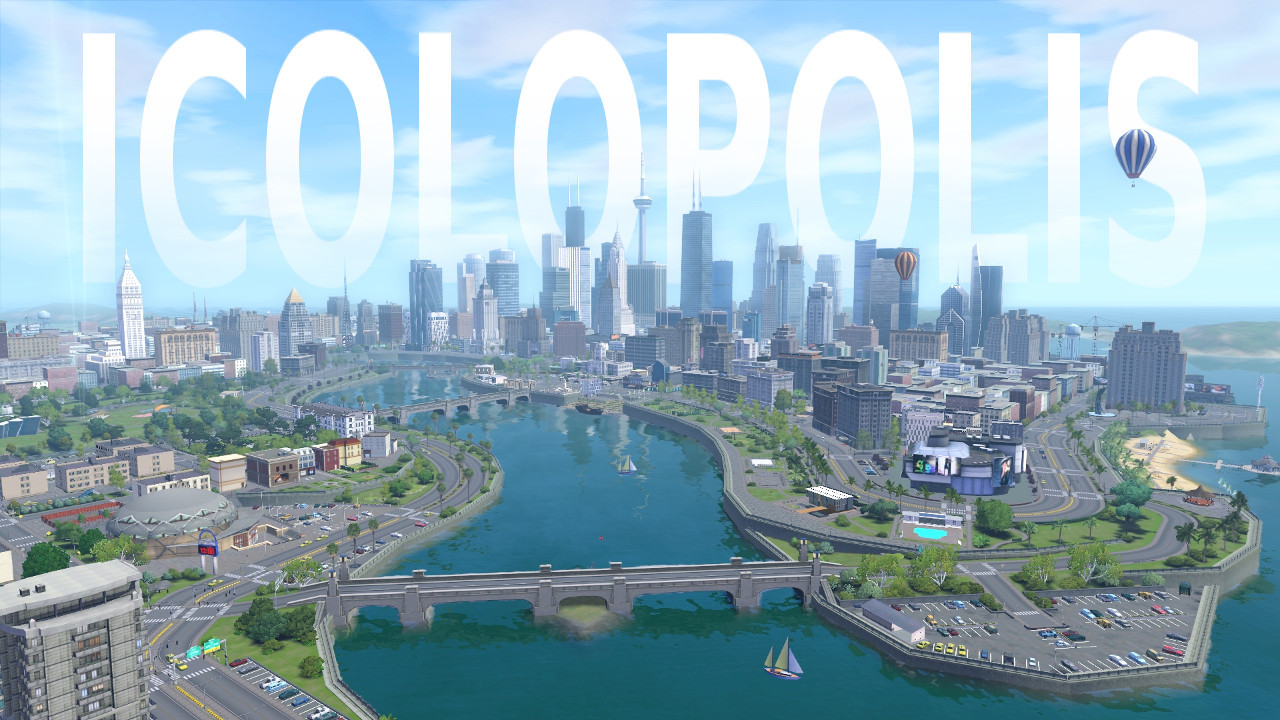 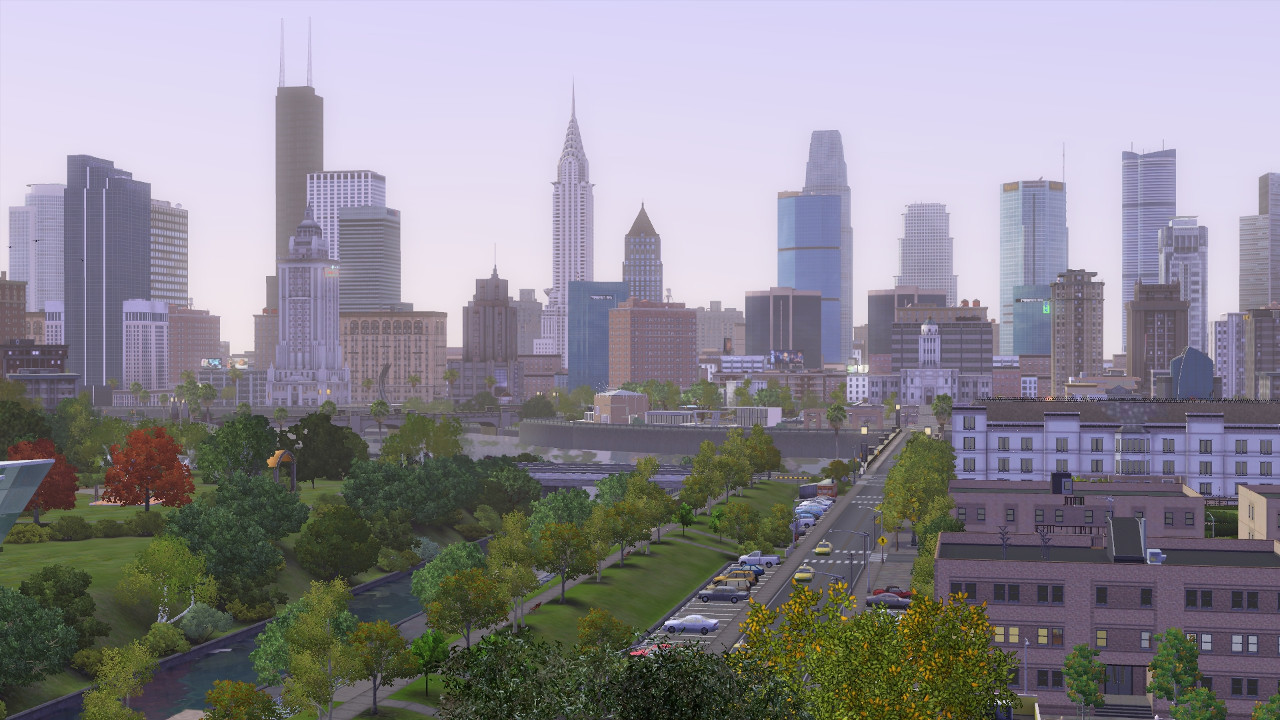 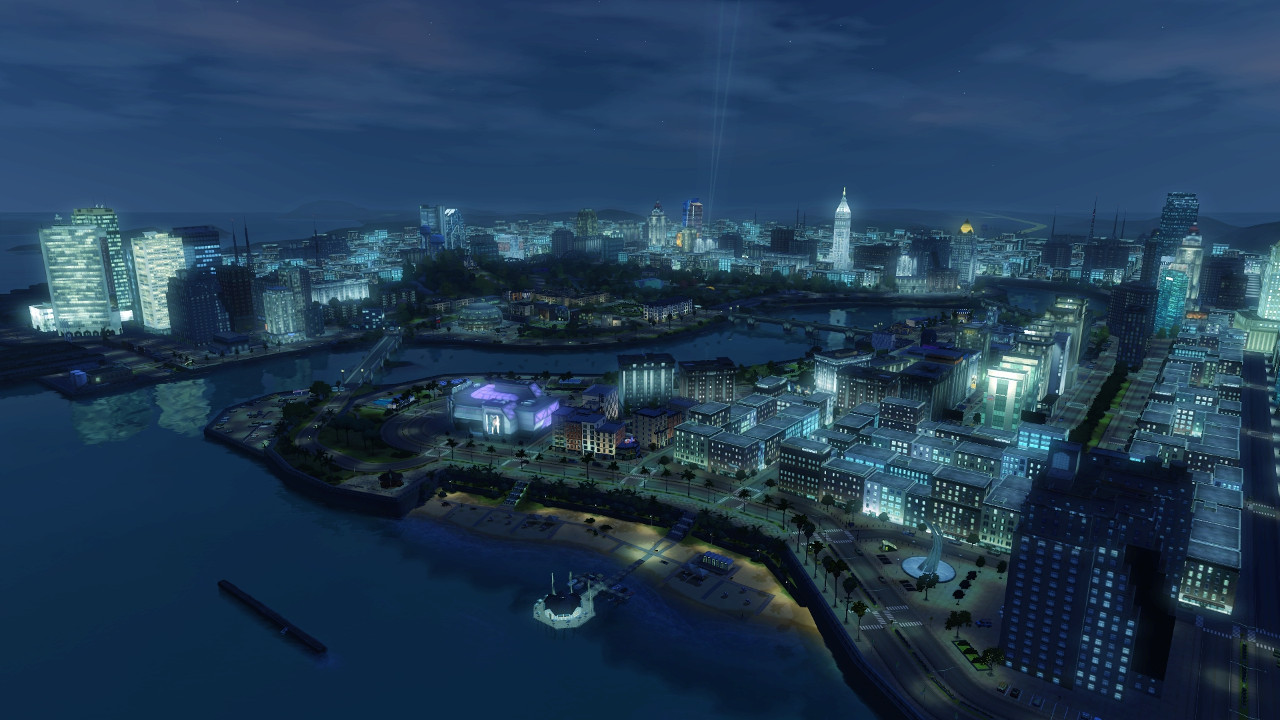 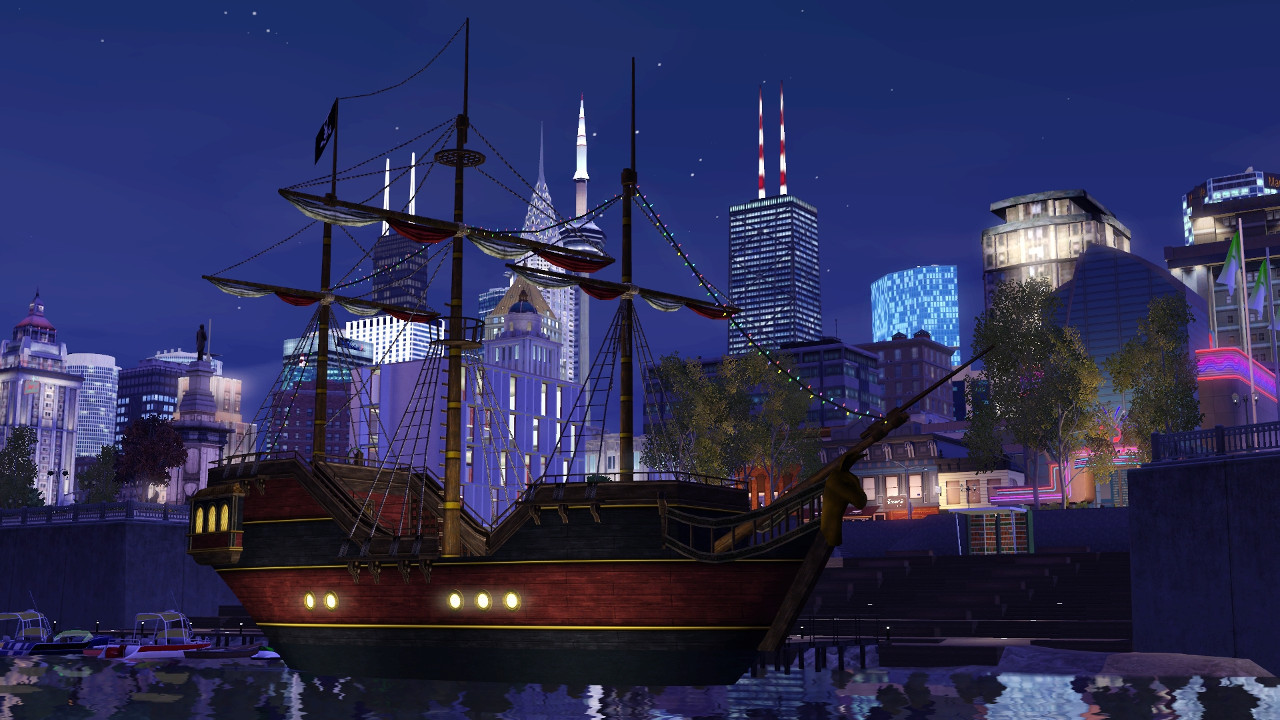 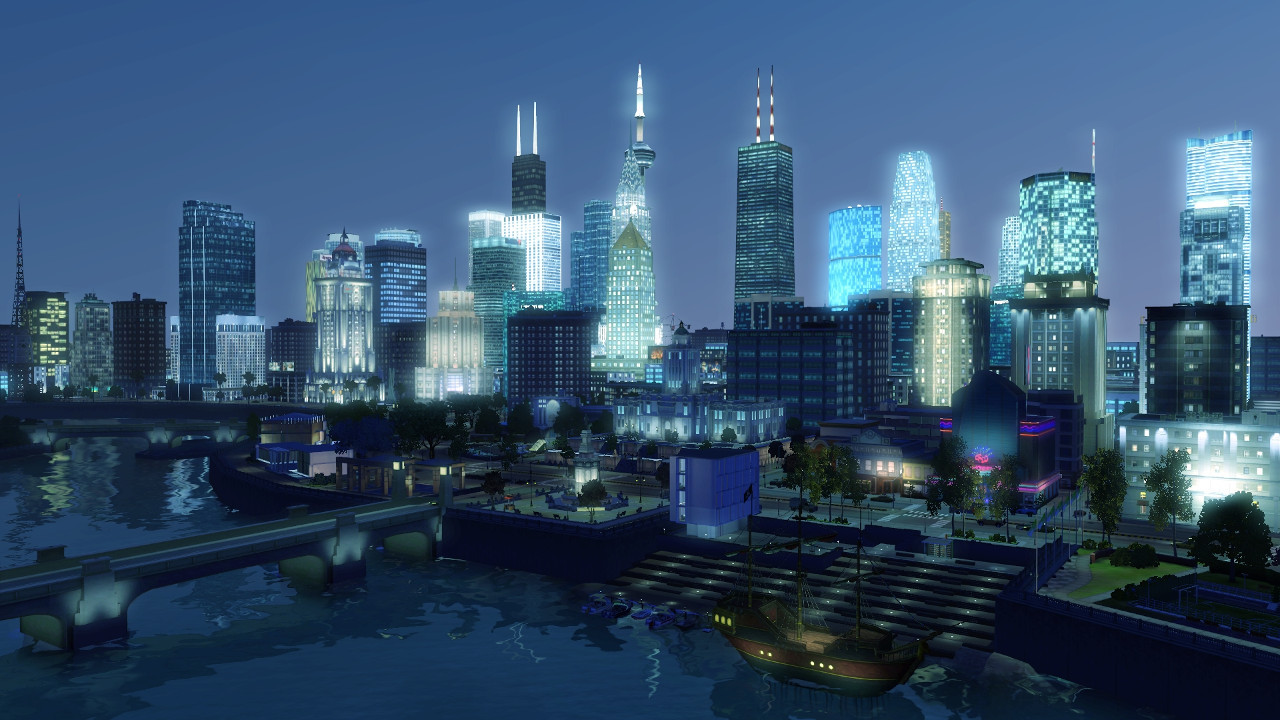 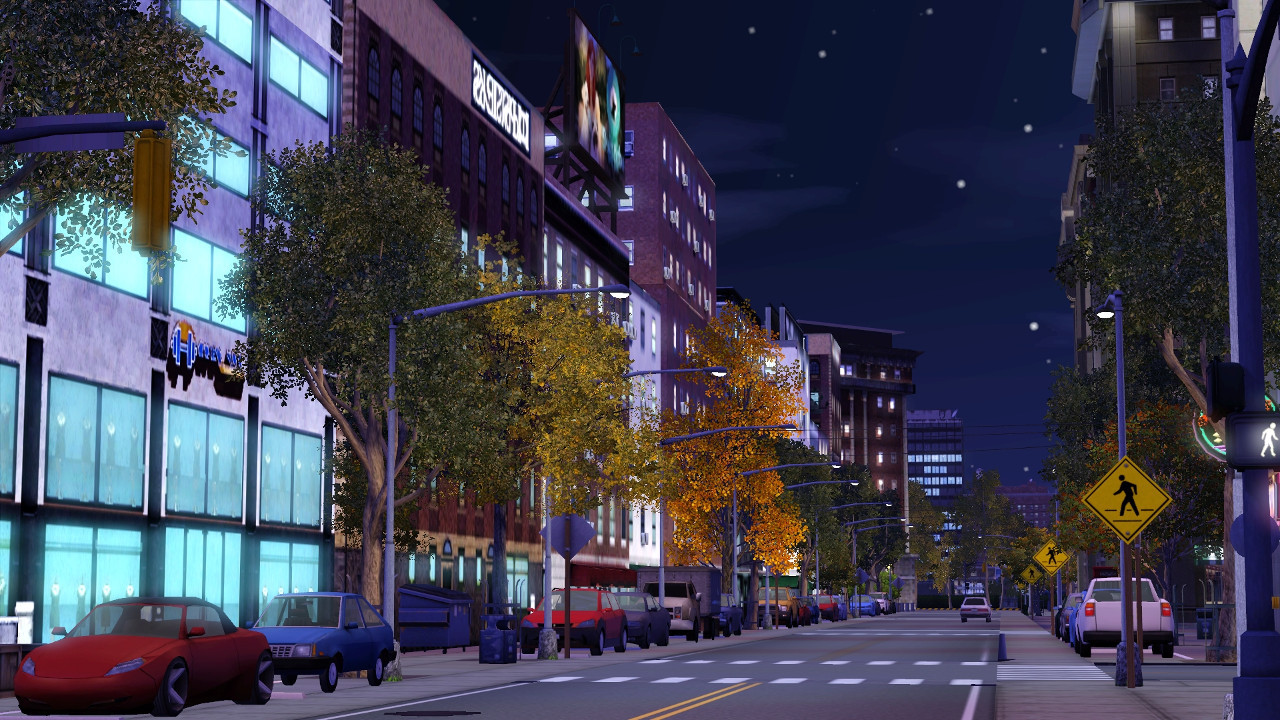 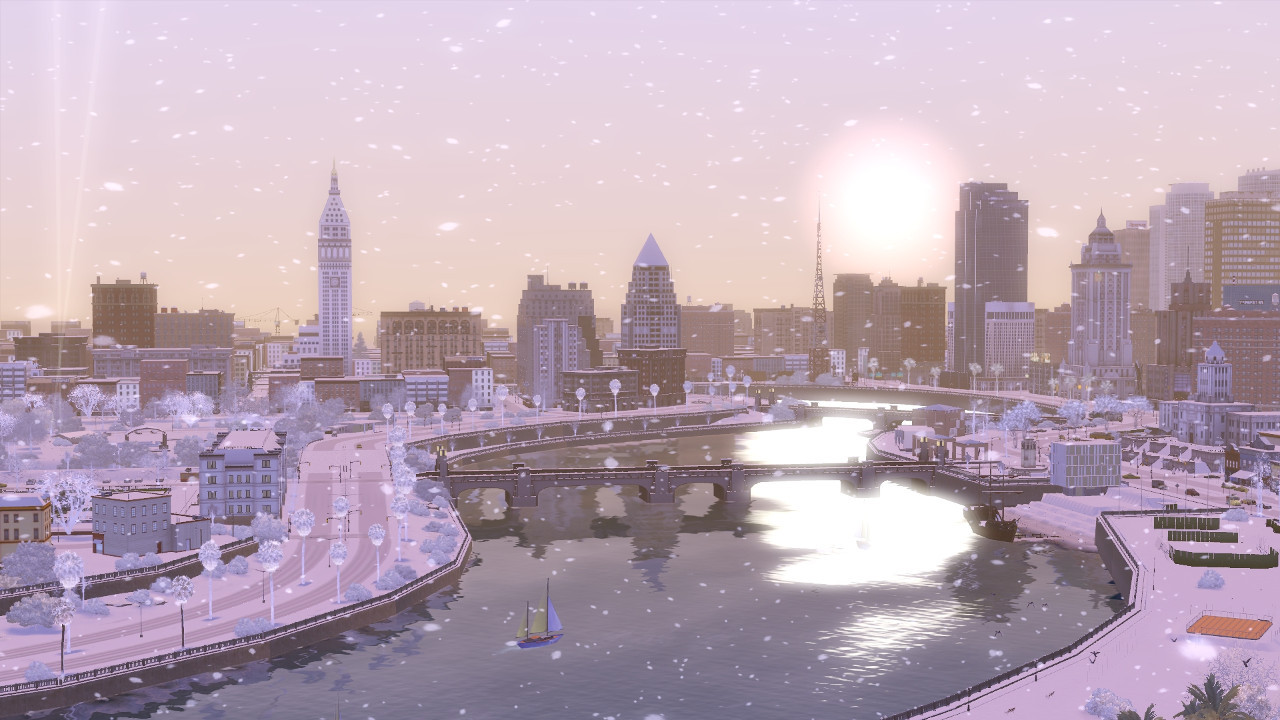