White
Sign In · Register
Home› The Sims 3› Creative Corner› The Sims 3 Stories and Legacies
May 28 - It's time for our Friday Highlights! You can check them out here!
Sul sul Simmers! Join us for the #DreamHomeDecorator Livestream HERE today, May 25, @11 AM PT / 6 PM UTC! 🎉
May 27: Today is patch day! 😃 To read the patch notes, click here!

Meet the Helmquists - a Sims 3 story 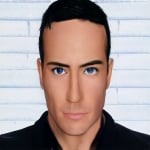 AlexaKry Posts: 2,593 Member
November 2018 edited February 2020 in The Sims 3 Stories and Legacies
I love the scenery of the worlds of The Sims 3 so I posted some screenshots in the “I still love scenery” thread. @suzses suggested to me to create an own thread or blog of the journeys of my Sims.
I thought about it and came to the conclusion, that I am lacking the ability to create a real “travel blog” without introducing my family to you.
And then I thought that I would post about my family and their lives, including their travel destinations.
But I play this family since 2012 and am overwhelmed with the amount of pictures I have taken since then and that it is completely nonviable to start at the beginning of this thread with the founding of the family.
So I will gradually explain who is who during my posts.

And after this long explanation: Meet the Helmquists and maybe you like them as well!

The first picture is a small extract of the main family, but there are a lot more family members I play with.

In the top row there are (from left to right) Tristan van Gould/Freia Helmquist/Henning Helmquist
in the second row are Travis Helmquist/Haldir Helmquist
the long third row shows Misty/Emerson/Timon/Thor/Tius/Thom/Tara/Thalan/Haden/Torben/Timothy/Harlow/Heath and Tyler with his wife Stella
they have two boys: Timian and Taius 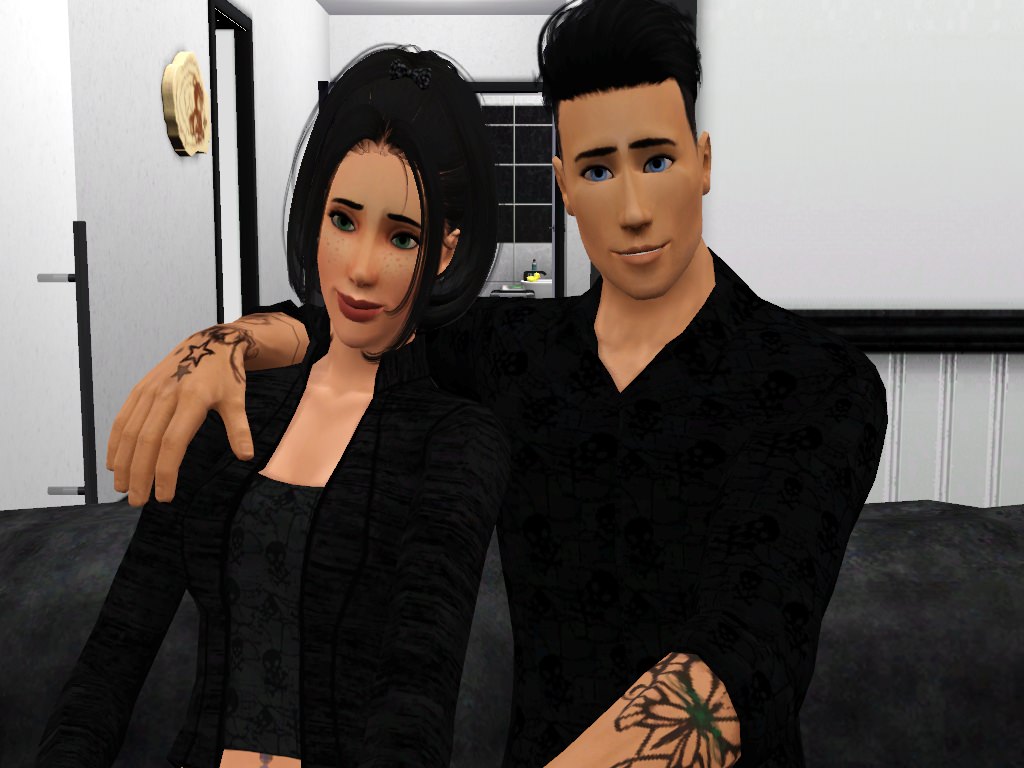 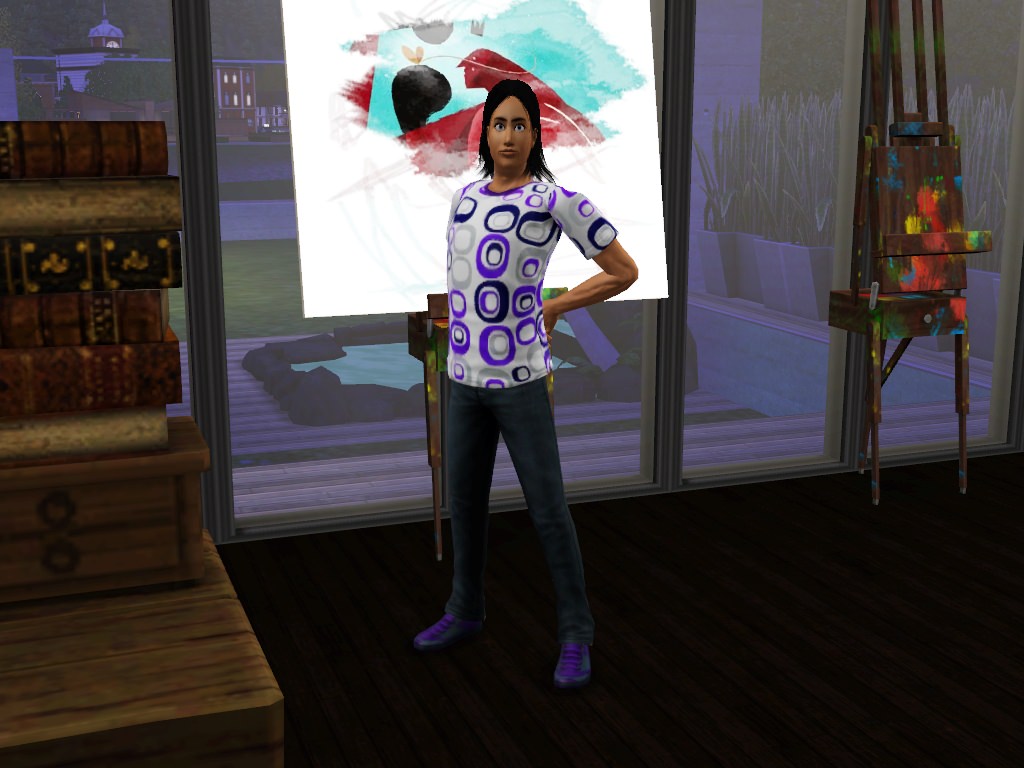 two of the family dogs (T-Rey and Rasta) 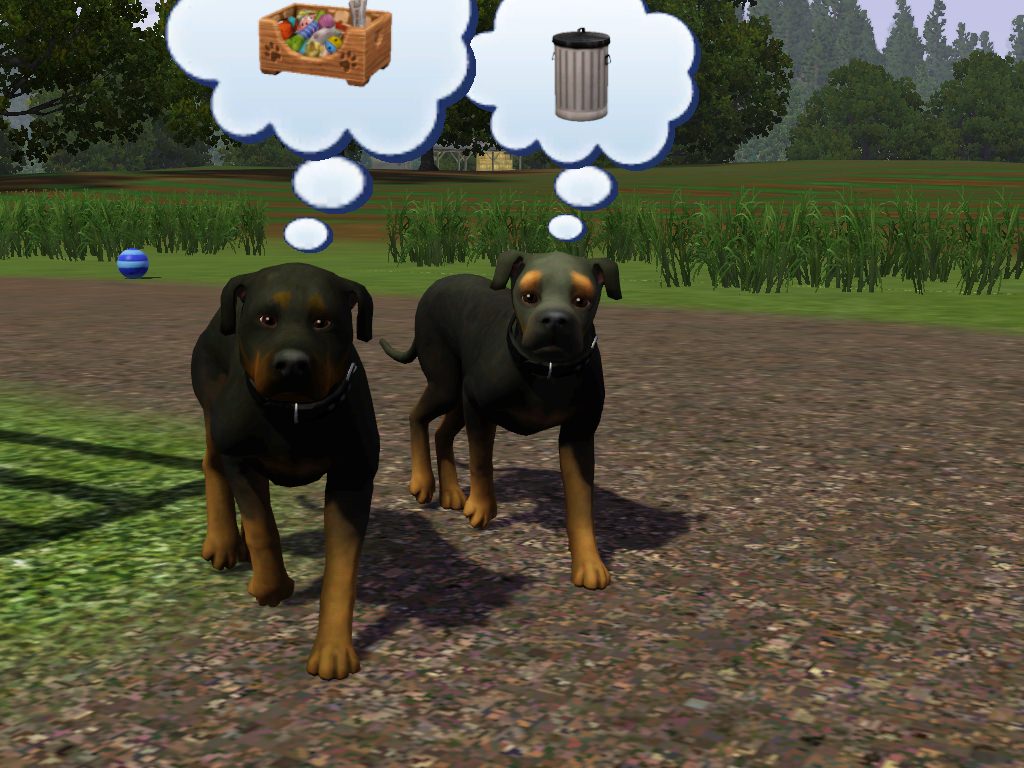 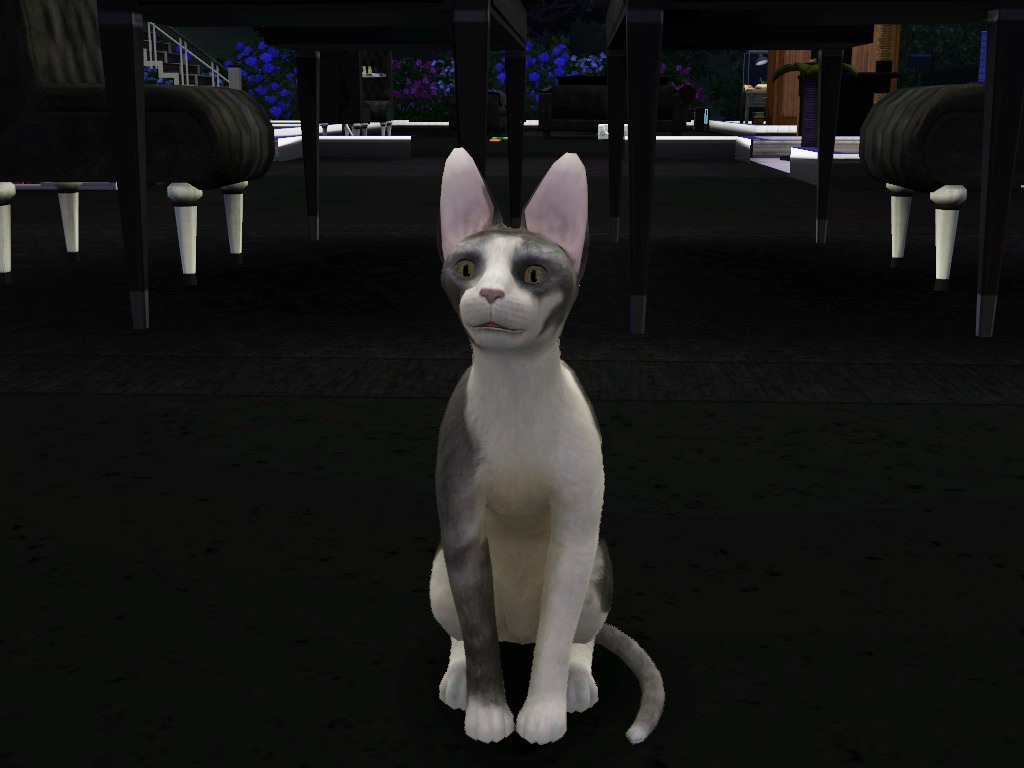 and two horses (Franco and Gracia) 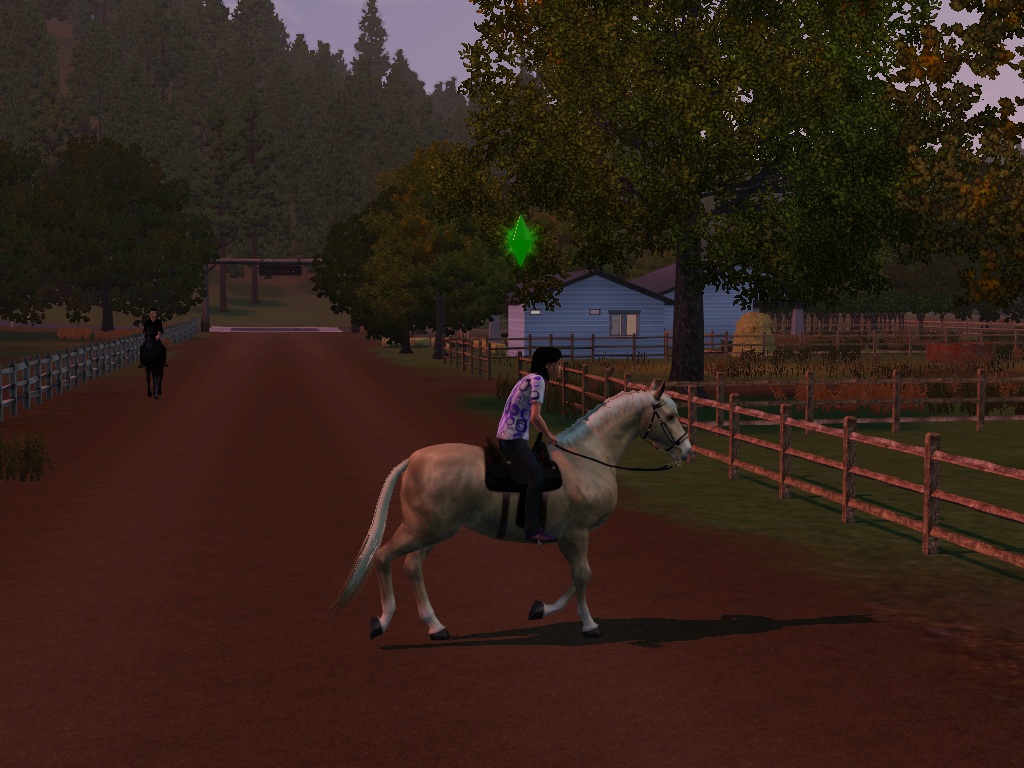 edited, because I deleted some of the pictures by mistake somehow 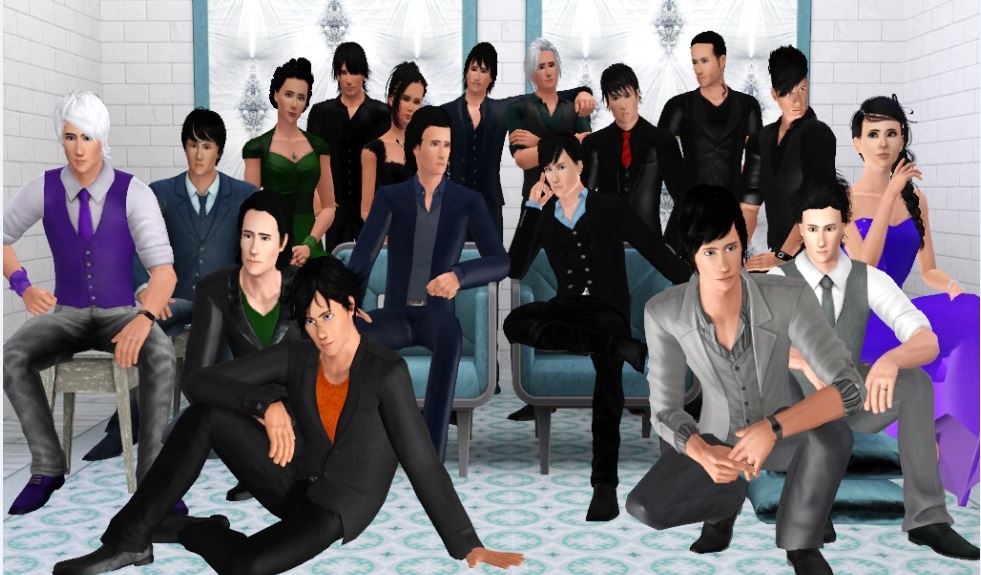