White
Sign In · Register
Home› Creative Corner› The Sims 4 Sims and Modeling
January 14th - It's time for our Friday Highlights! You can check them out here! 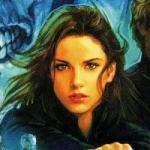 AryaKhaleesi Posts: 204 Member
September 2018 edited March 2020 in The Sims 4 Sims and Modeling
I've decided to start a thread with some of the looks I did with Katy Perry.
Just a quick note, I don't think I'll upload my Katy to the gallery unless you want me too. Another thing to note is, I took the most popular Katy Perry from the gallery and worked my butt off to try to get some of the looks perfect. I would also like to mention No Custom Content was used, only Expansion, Game and Stuff Packs, I do own everything for The Sims 4. If there's a certain look you would like me to do comment, and I'll see what I can do. 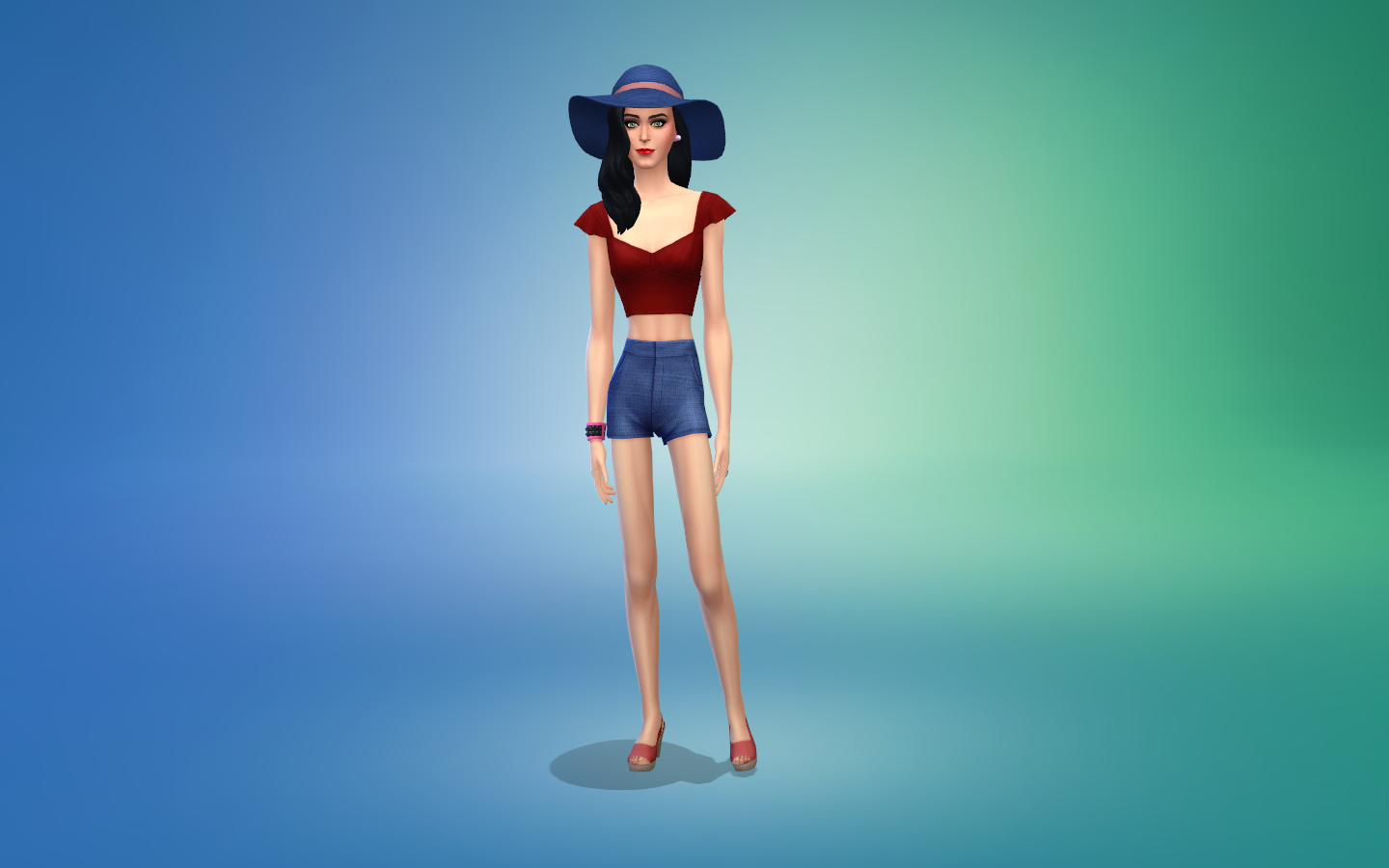 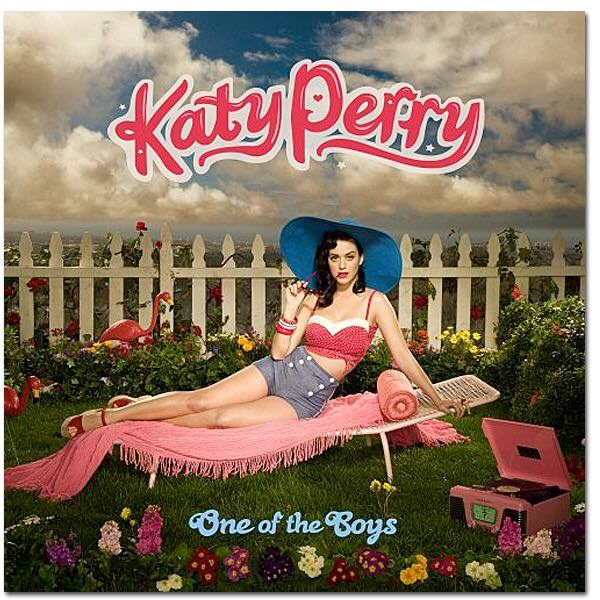 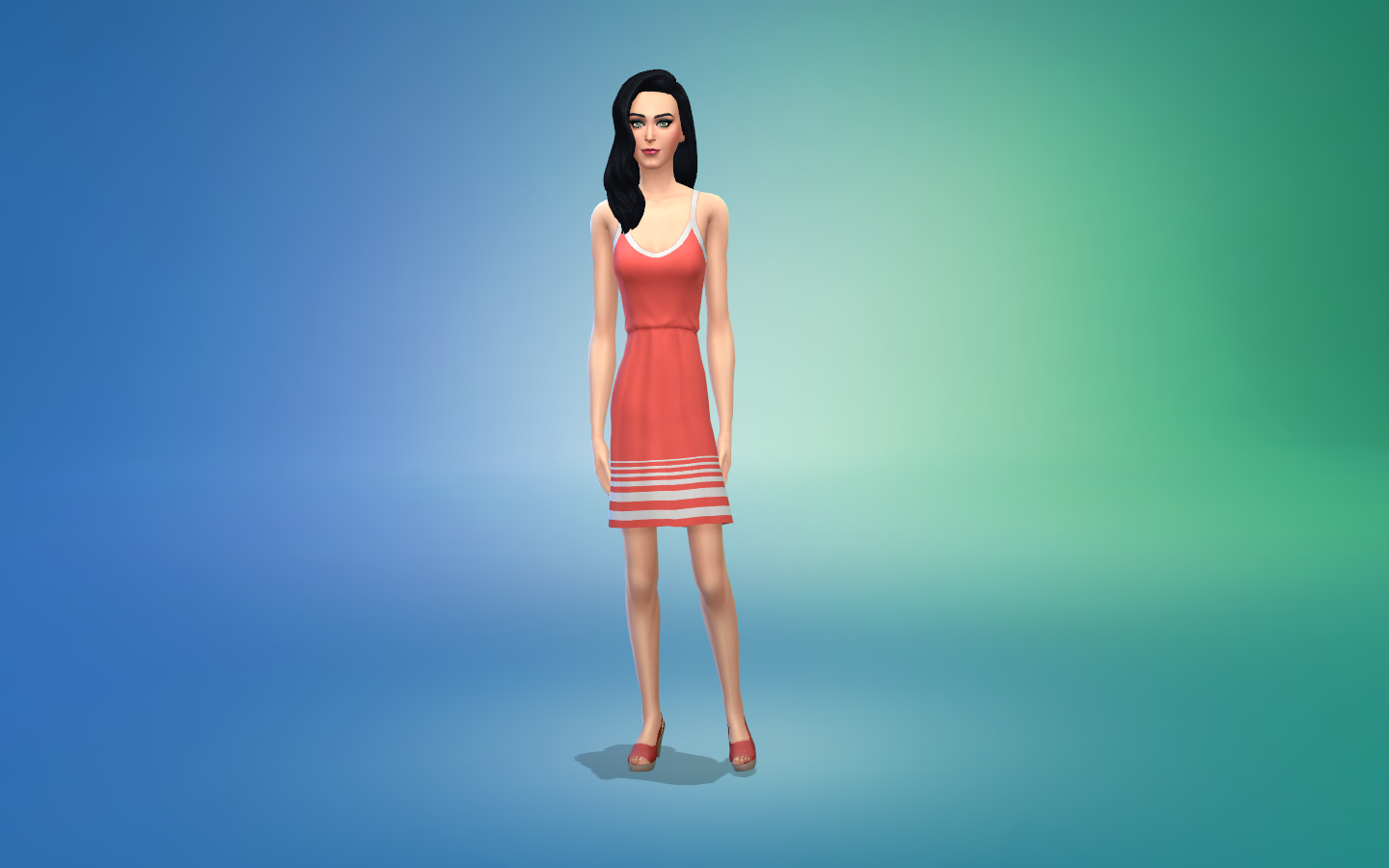 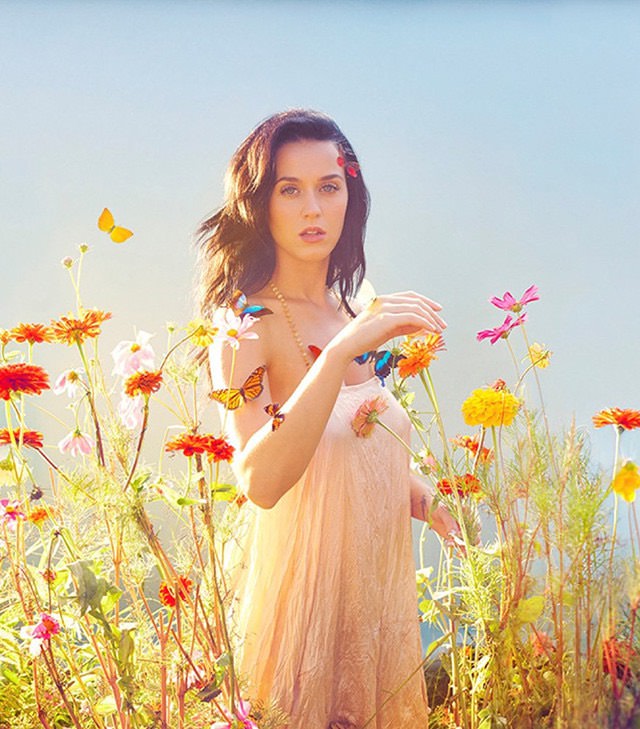 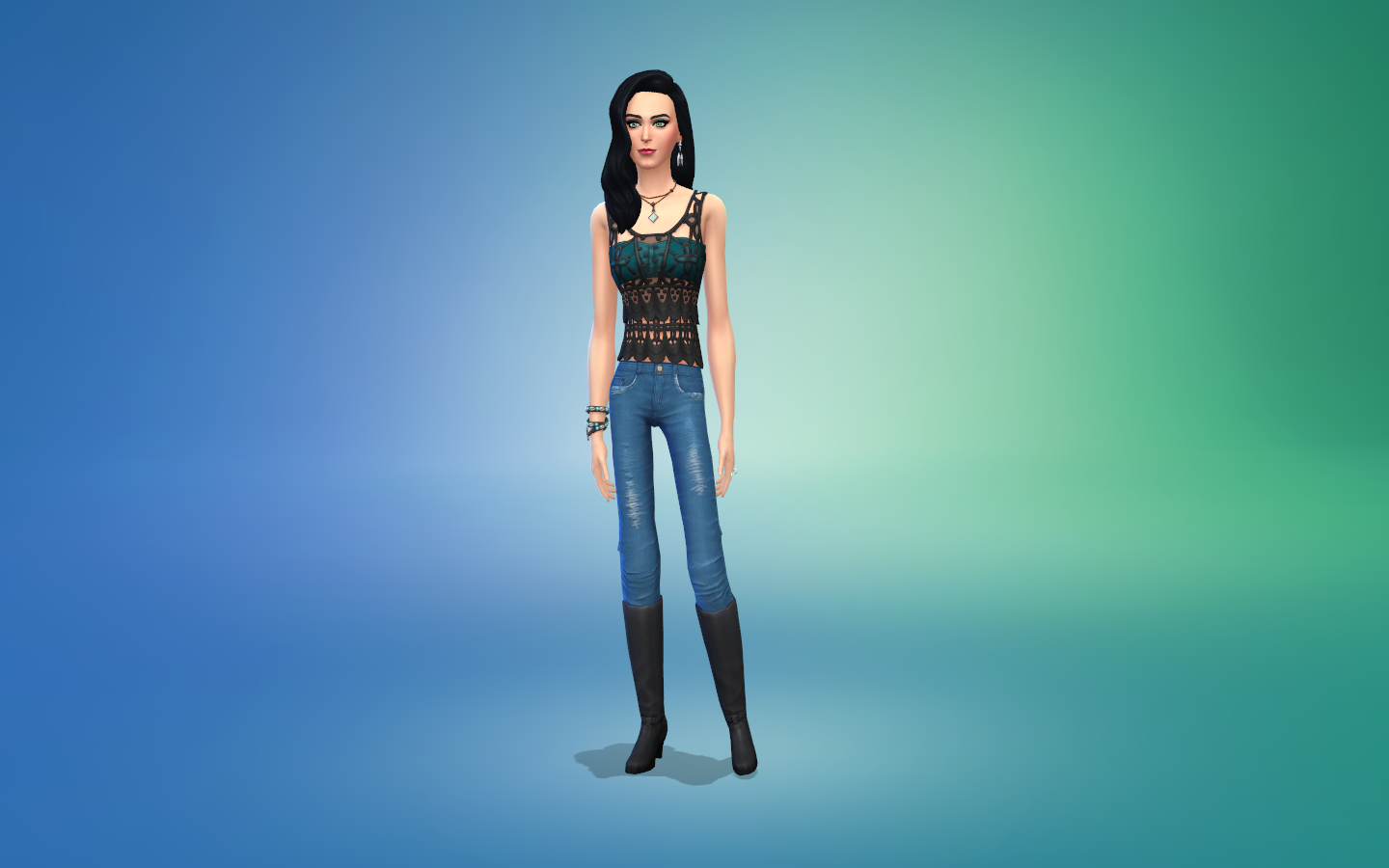 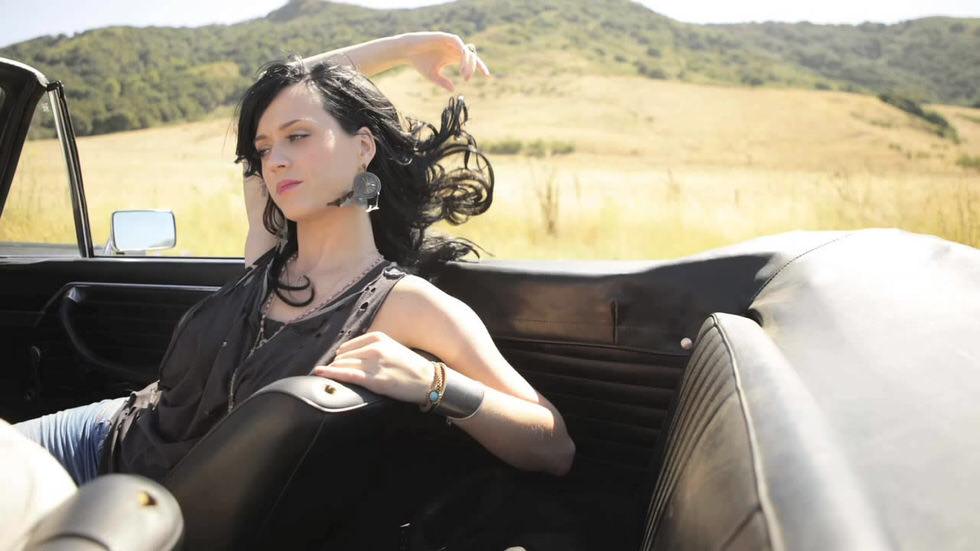 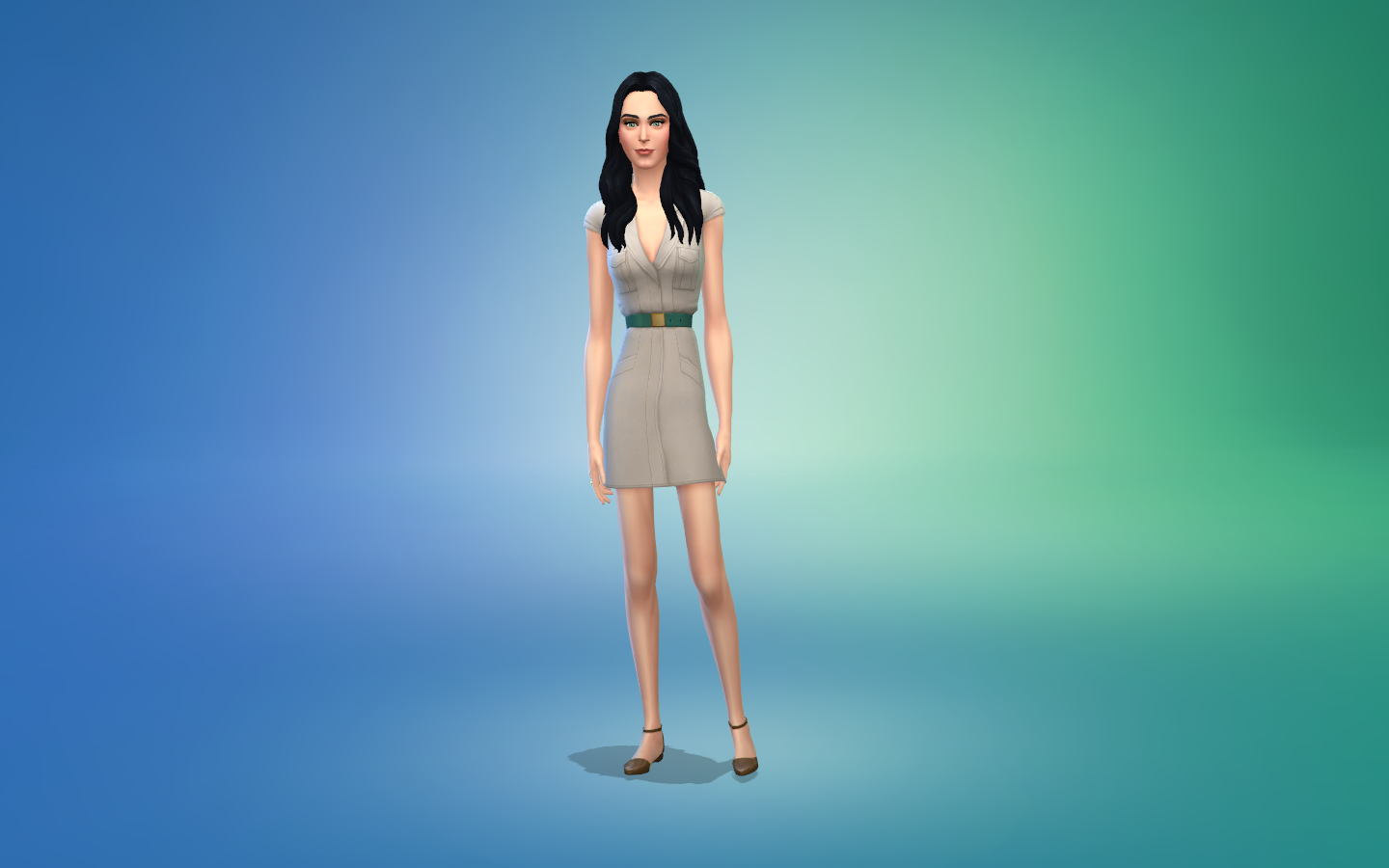 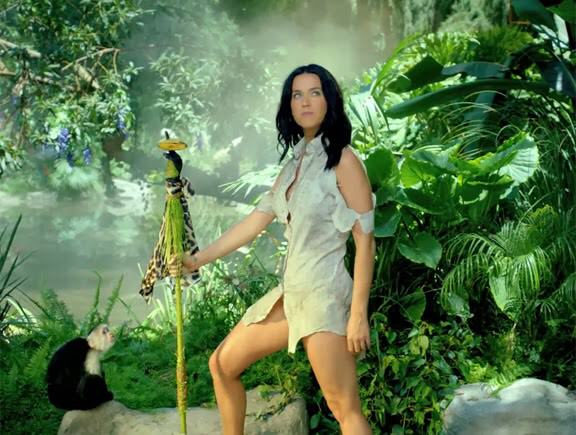 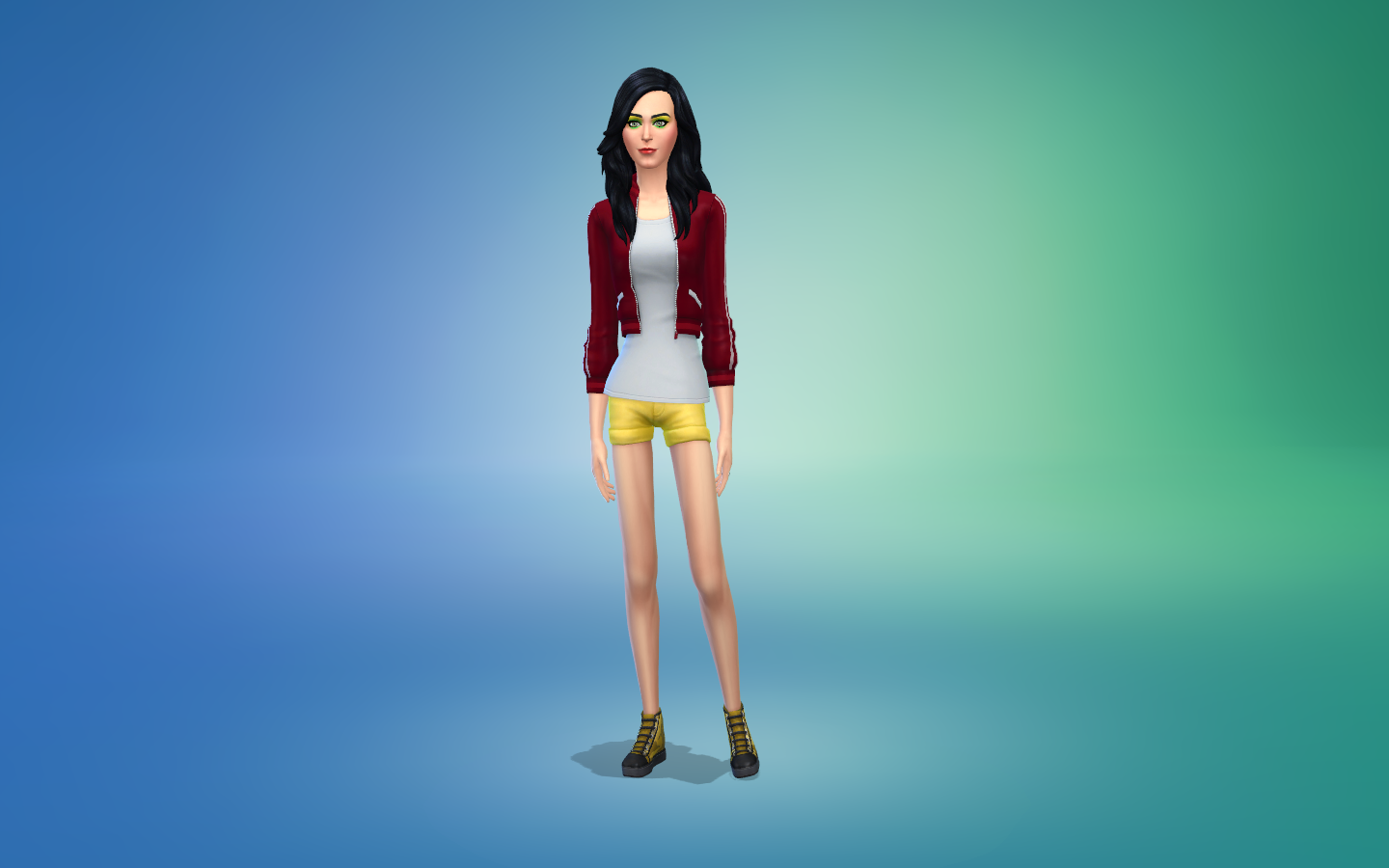 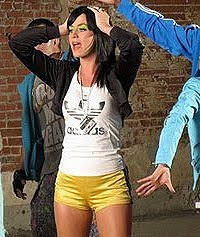 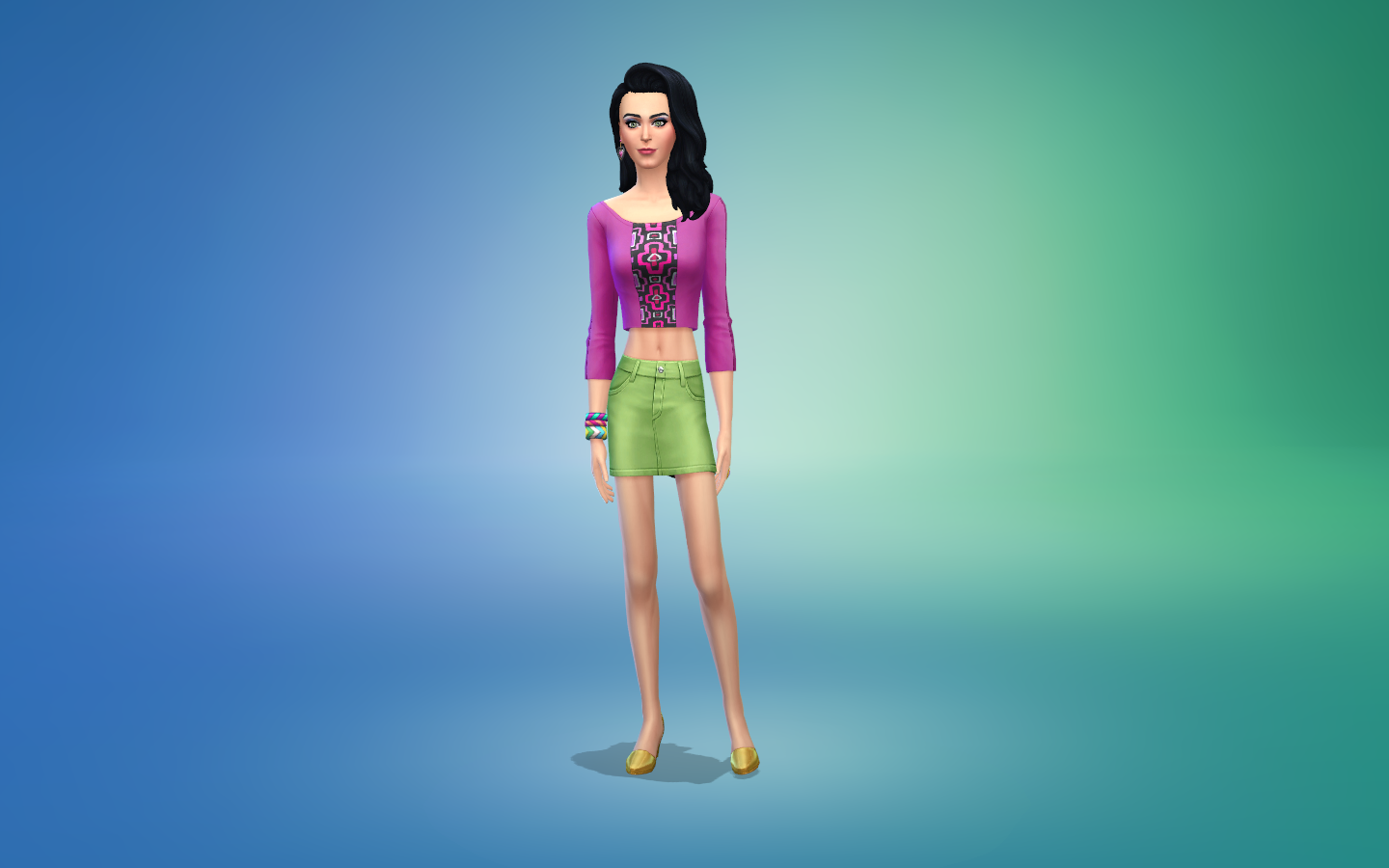 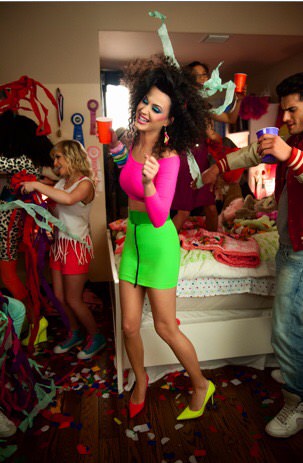 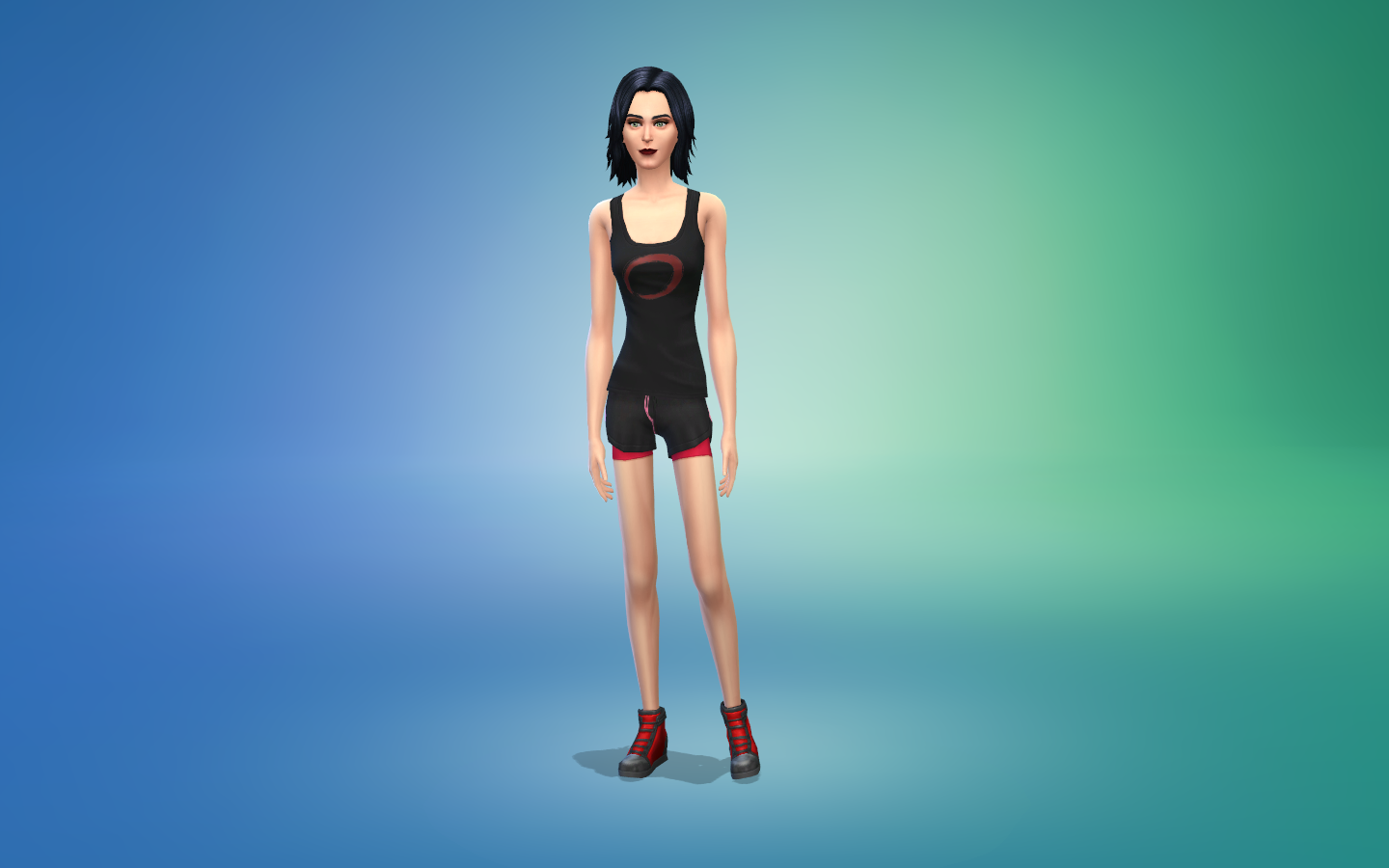 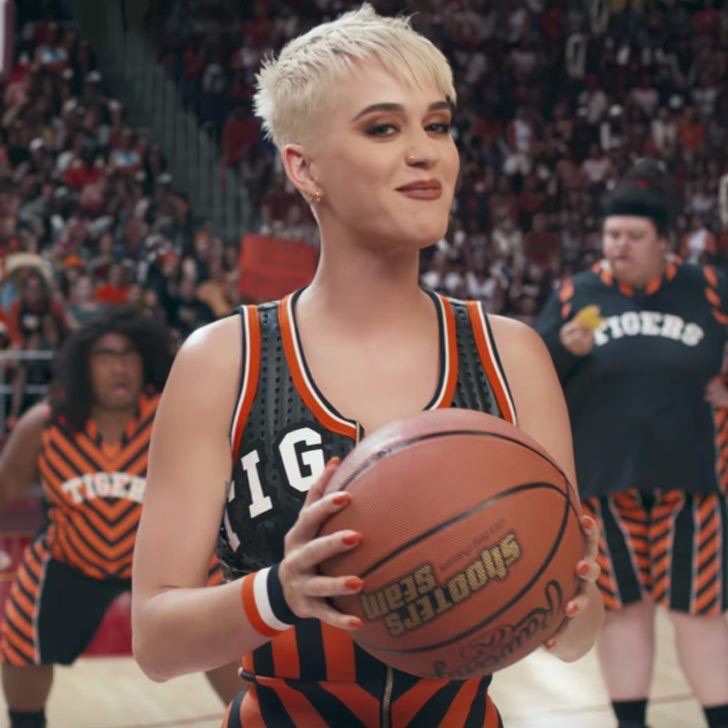 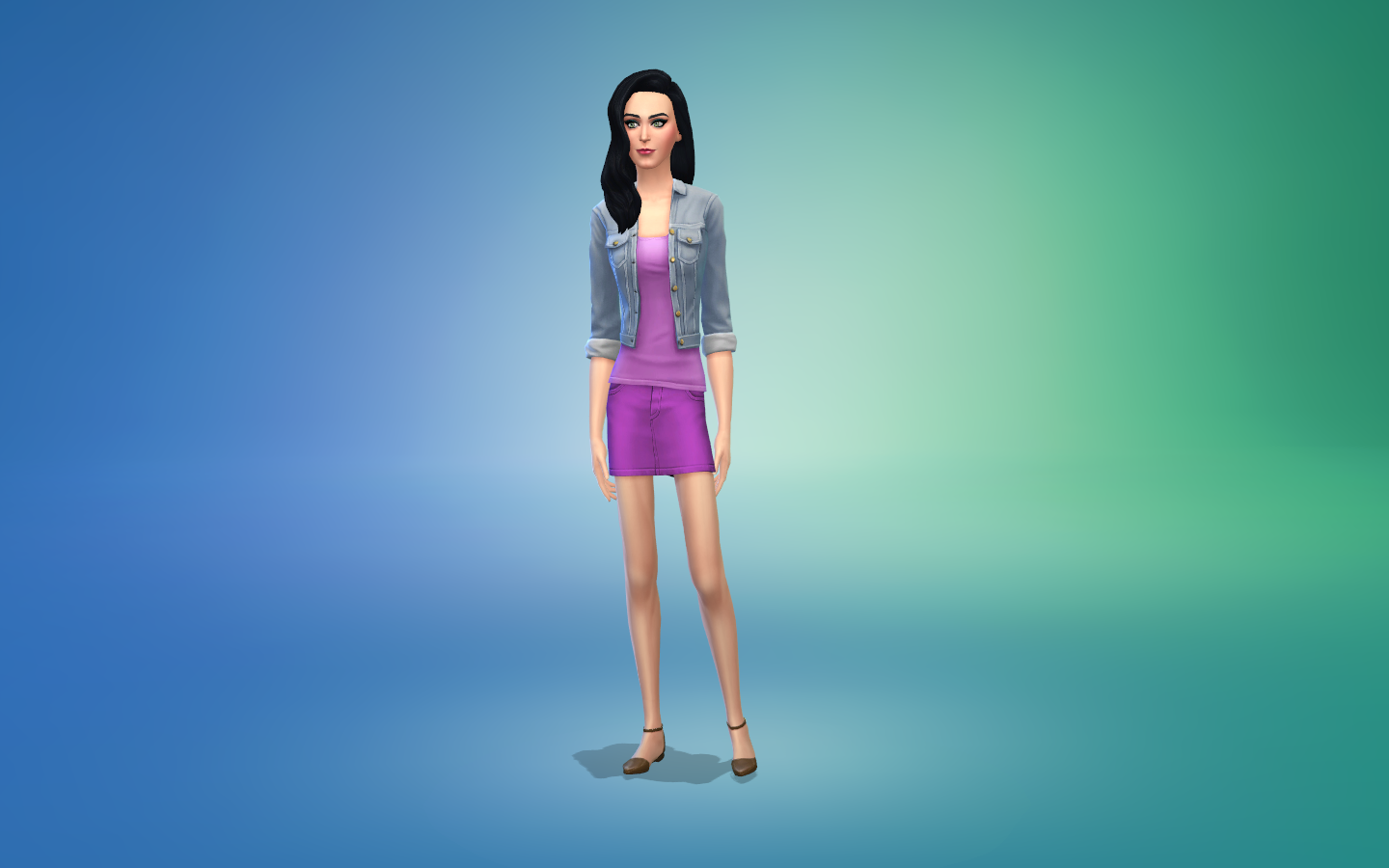 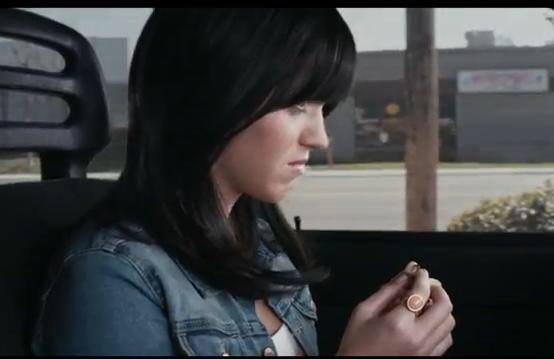 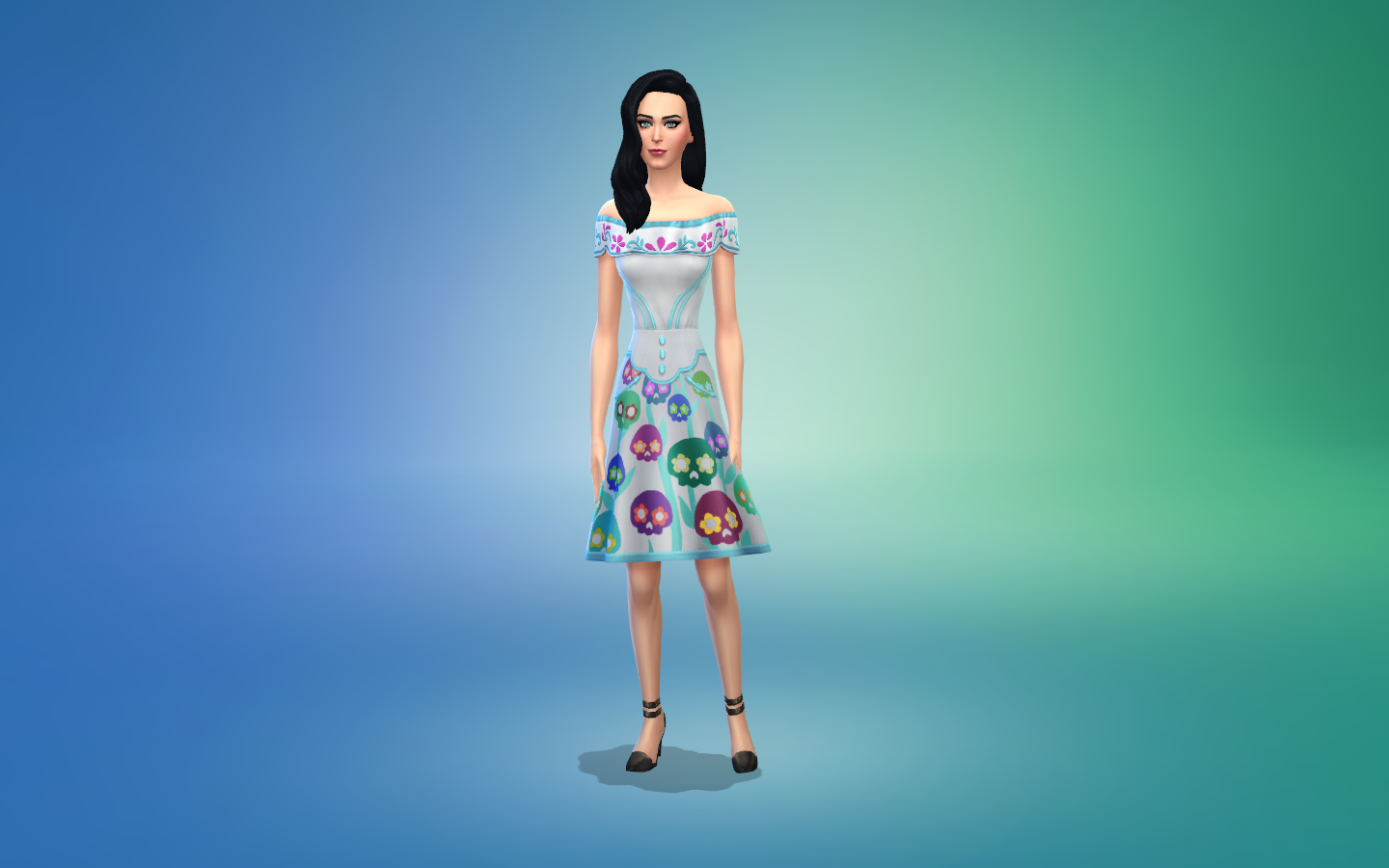 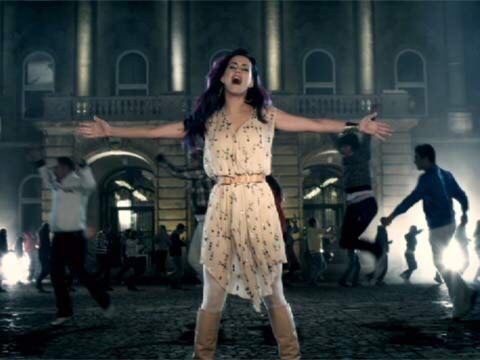 Katy in the music video, this one looks so much better than mine lol.
Post edited by AryaKhaleesi on March 2020

"Allow me to introduce myself. I'm another person in the room." -Rhoda Morgenstern
2