White
Sign In · Register
Home › The Sims: Legacy Titles › The Sims 3 › Creative Corner › Stories and Legacies
January 17 - Friday Highlights are back! Come take a look!
January 17 - Ready for a -not tiny- livestream? Click here!
January 16 - Patch day for The Sims 4! Find the patch notes for PC/Mac here, and here for console (someone said Gallery?) 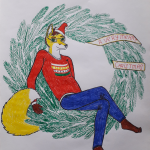 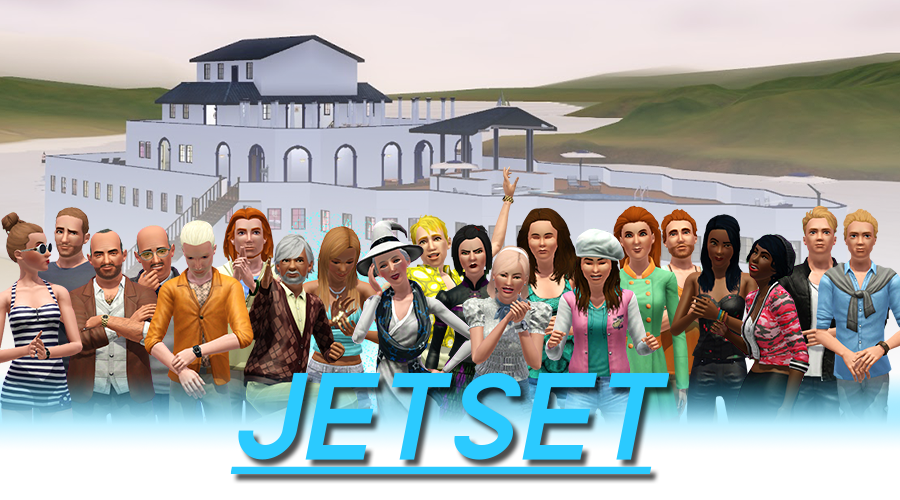 *the money earned is from the completely fictional Simoleon currency and will not actually be rewarded in real life upon the revelation in the Finale.[/font]
Post edited by M13Vulpecula on December 2019
20 Sims
10 Twins
1 Assassin