White
Sign In · Register
Home › Discussion › The Sims 4 Packs Discussion
February 21 - Everyone ready for the Friday Highlight? It's ready for you here!
February 14 - 3rd vote results for the Community Stuff Pack are ready! 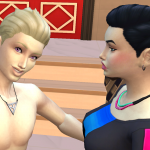 astera00 Posts: 267 Member
June 2018 edited June 2018 in The Sims 4 Packs Discussion
I promised this over a whole month ago and I know you've been waiting. It's finally here! Introducing Vlad the Progenitor! 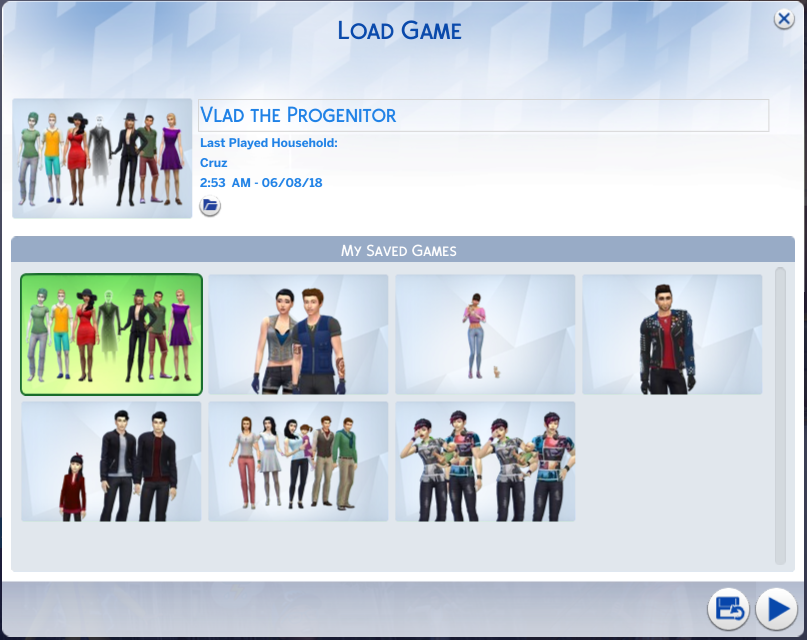 A while ago on another discussion board here, we were comparing Vlad's offspring and his dominant genes, so I decided to do a little experiment... Make Vlad father at least one child with all the best-looking females in town, to see if it was possible for Straud to have any beautiful babies. To speed up the process, he created a few flirty clubs, "Vlad's Beauties", "Vlad the Dad" and "Vlad's Baby Mamas". After 30 children, we are finally here. Was Vlad's quest to have beautiful offspring successful?

Today we have his oldest 9 children, who have all aged into teenagers. The younger 21 are still either children or toddlers and they will be added in time as they age up.

With each set of children, I'll post a picture of the mother and then her children, so we can see the resemblance. I'll say which children were born vampires and which ones were born human. Everything behind spoilers because otherwise it's way too long.


Here is Pandora Cruz and her twins. 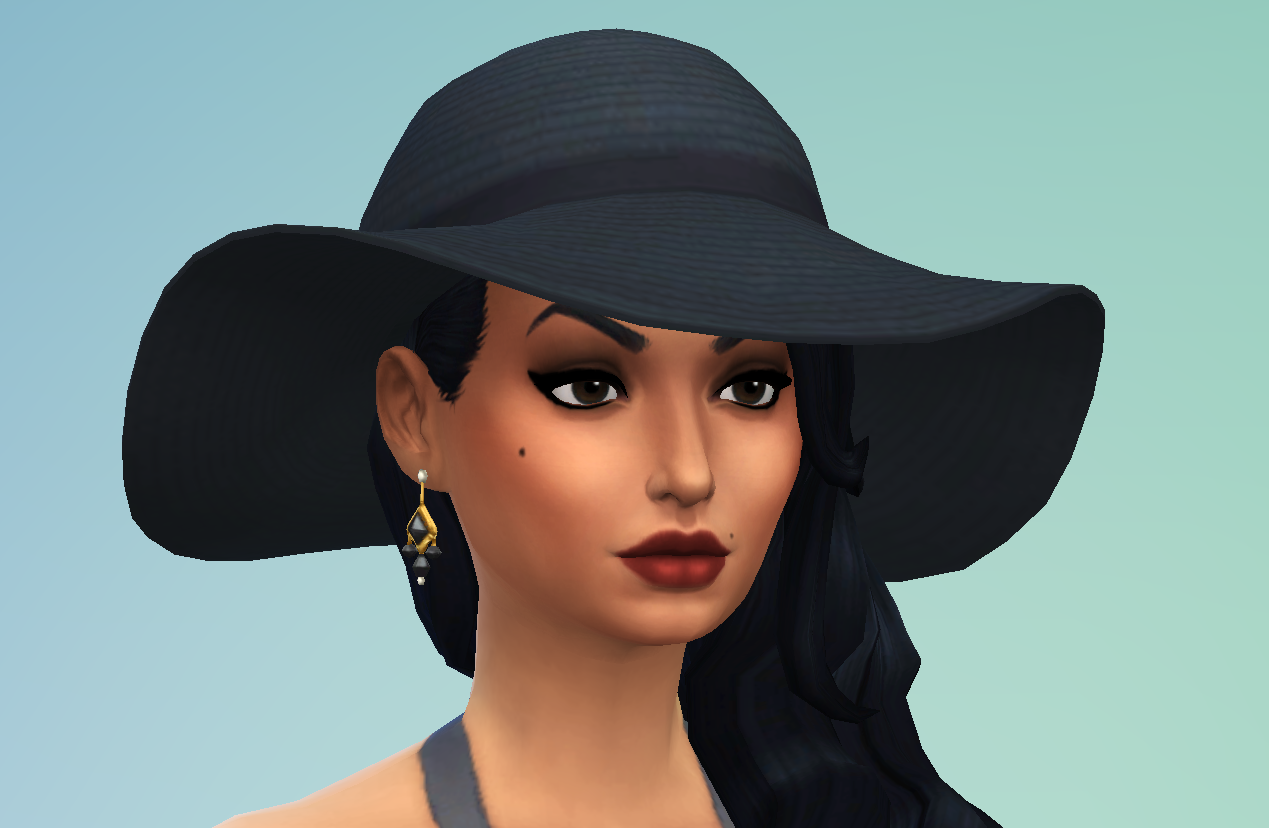 Her human son. He seems to resemble Vlad strongly, except the eyes. They resemble his mother's. 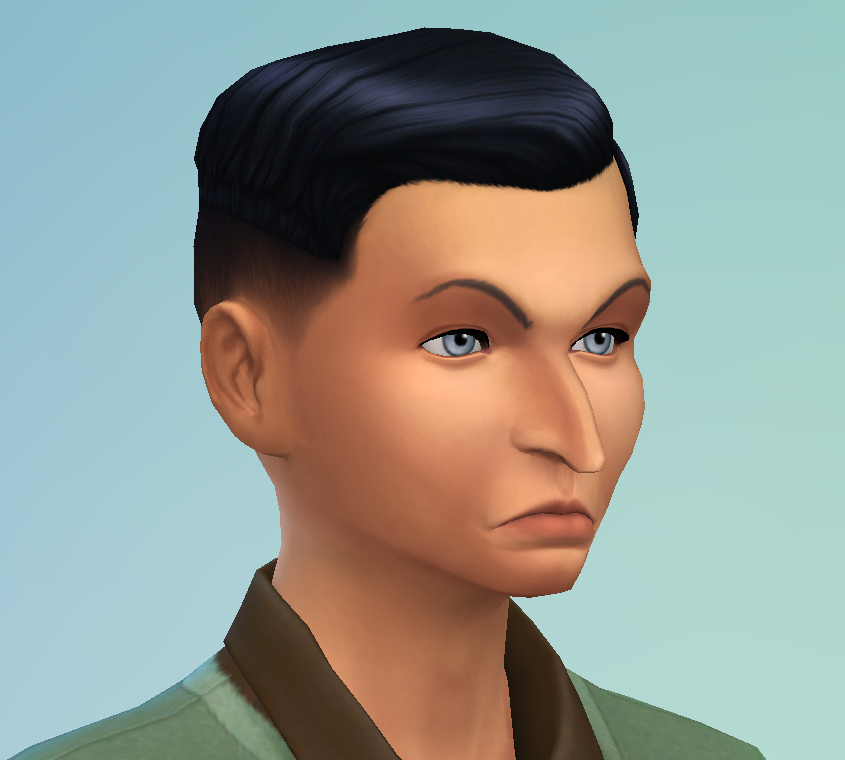 Her vampire daughter. Her mouth is her mother's and the cheekbones a little but, but they're at a more extreme angle, otherwise she's also another Straud clone. 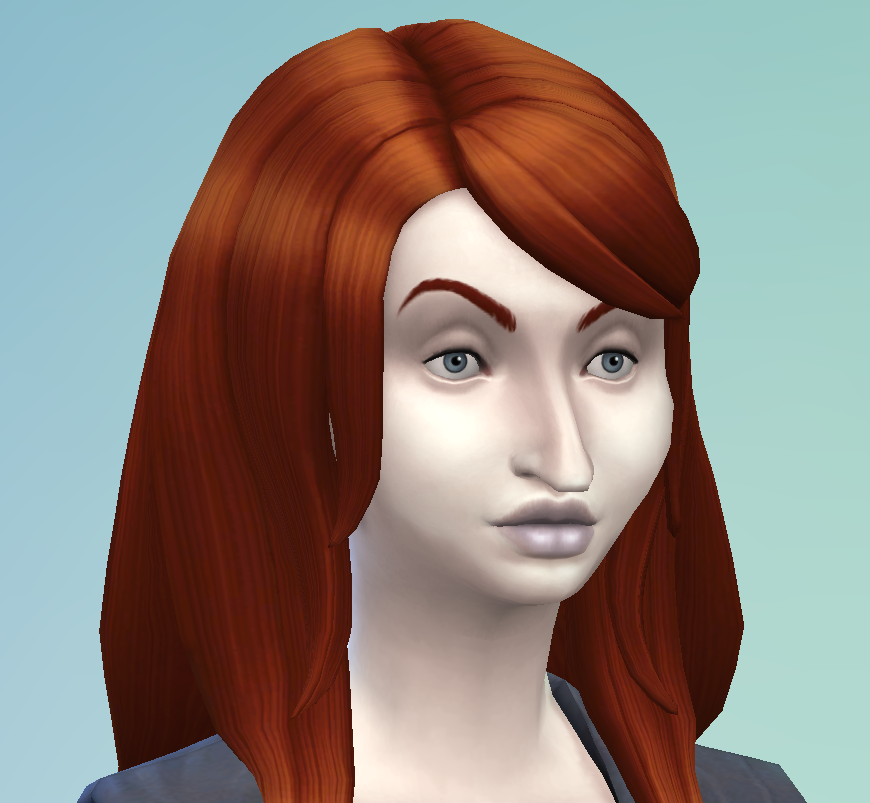