Have you finished an Alphabet Legacy Challenge? 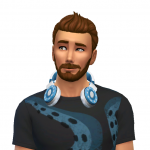 ArtsyBanana Posts: 307 Member
March 2018 edited March 2018 in The Sims 4 Challenges, Stories and Legacies
So 2 days Ago I just finished an Alphabet Legacy Challenge that I tried to finish in the sims 3 (I only got to Generation 8). I started this Challenge on February 2017 and finished over a year later

. I'm happy that I finally finished it in The Sims 4 instead!

The rules mostly follow a usual Legacy Challenge but instead of 10 Generations there are 26 instead and all of them need to have a different name from A-Z. 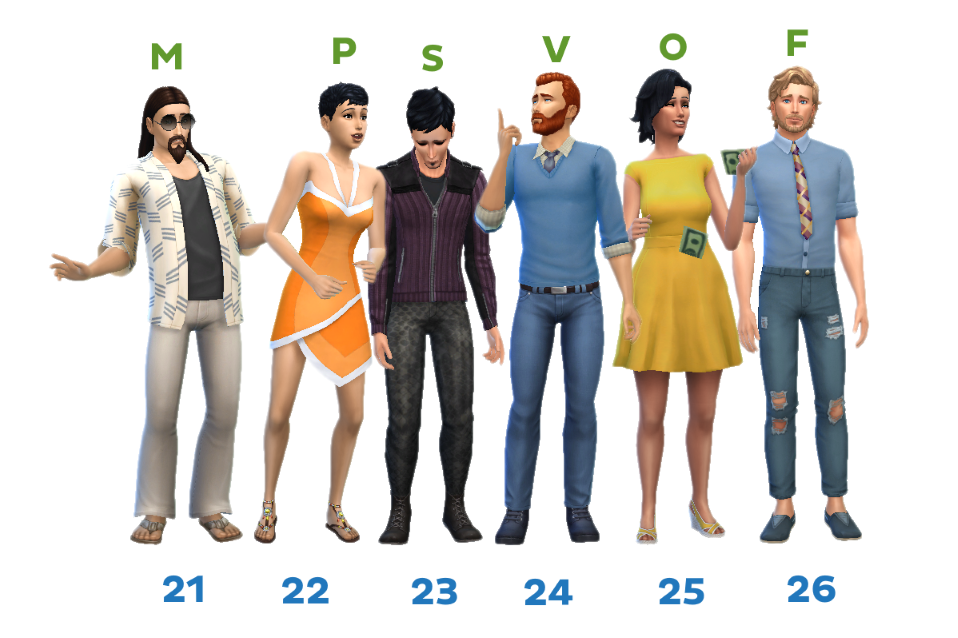 Here is the full Family tree: https://app.theplumtreeapp.com/public.html#58cfd15dcc36a00e175ea0c4
However another thing I did was instead of the boring A-Z lineup I used a randomizer to pick from the 26 letters

Things I noted during this challenge:
- At Generation 6 all of the eligible townspeople have died due to the Normal LifeSpan, So I had to add townies manually

- At around Generation 12 every single pre-made sim has died, (Alexander Goth was the last one to die )

So have you guys ever attempted a challenge this time consuming to do? How did you guys get through it since you will get stuck at some point?

Post edited by ArtsyBanana on March 2018
See what's up in my gallery: Origin ID: ArtsyBanana
I have finally finished my Legacy Challenge , these are the Levis (numbered by Generation!)
https://imgur.com/L3Q6aQZ