White
Sign In · Register
Home› Discussion› The Sims 4 Packs Discussion
October 23 - Everyone ready for the Friday Highlight? It's ready for you here.

Bug in this game? 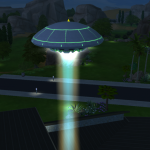 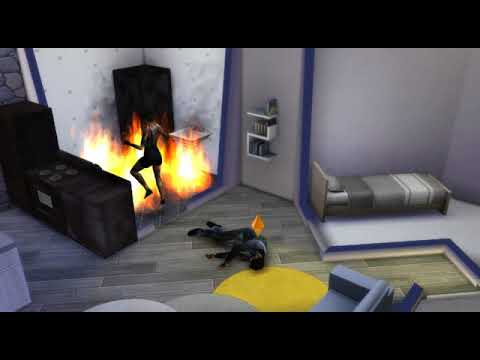 my sims both died. But were is grim? I waited for him to show up. OR for the game to tell me to get another family because i have no more sims on the lot. Only the dog survived.