White
Sign In · Register
Home› Creative Corner› The Sims 4 Challenges, Stories and Legacies
Sul sul! How many baes is too many? The answer is NONE! Join @kelseydangerous on her journey of love as she attempts to maintain 100 romantic relationships.
Follow along on her road to love here!
September 21st: Today is patch day! 😃 To read the patch notes, click here! 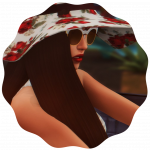 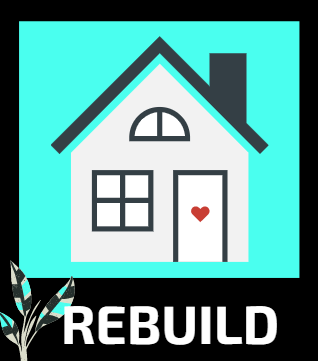 Additional Notes
Founder Couplings *** *** Mix and match if you'd like these are just recommendations to get you started.

Note: Try and pick one! Each coupling will be used for at least one of your rotations through the various worlds.
Love is Colorblind
Part of this challenge is about exploring the genetics of the Sims 4 game through Legacy styled gameplay.
Play through generations comparing each generation's heirs and their families. Feel free to share pictures of their homes and day to day lives as well. Traits for each heir sim must be randomized. There aren't deadlines for completing this and you can play at your own pace. Anyone can join at any time. So don't just lurk, Join!