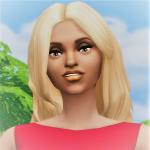 Xoxk9 Posts: 1,788 Member
August 2014 edited September 2017 in The Sims 3 General Discussion
Do you always have weddings for the sims you play - or just for your favorite ones?

I feel guilty when I do private ceremony so usually I have to do something special.

Torrance and Kali do a quiet outdoor wedding at the fishing pond. 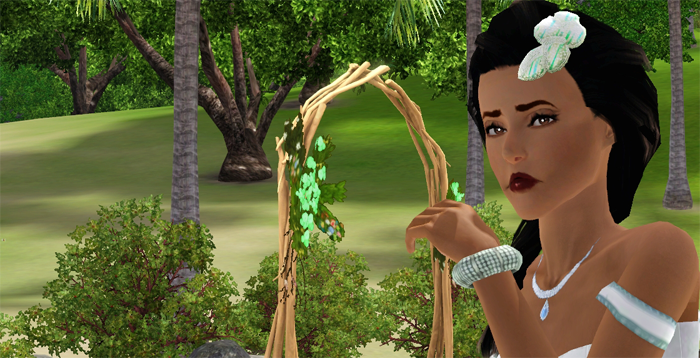 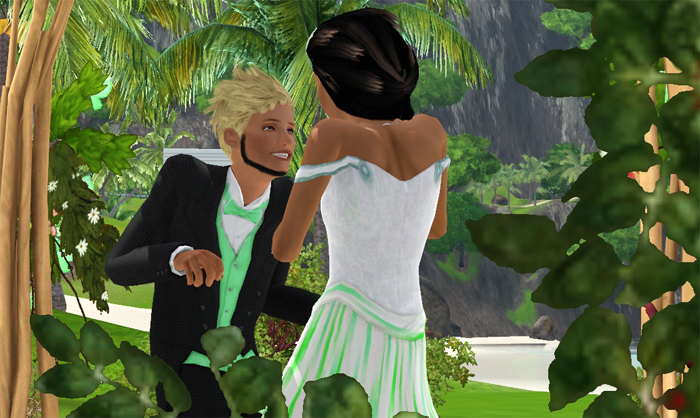 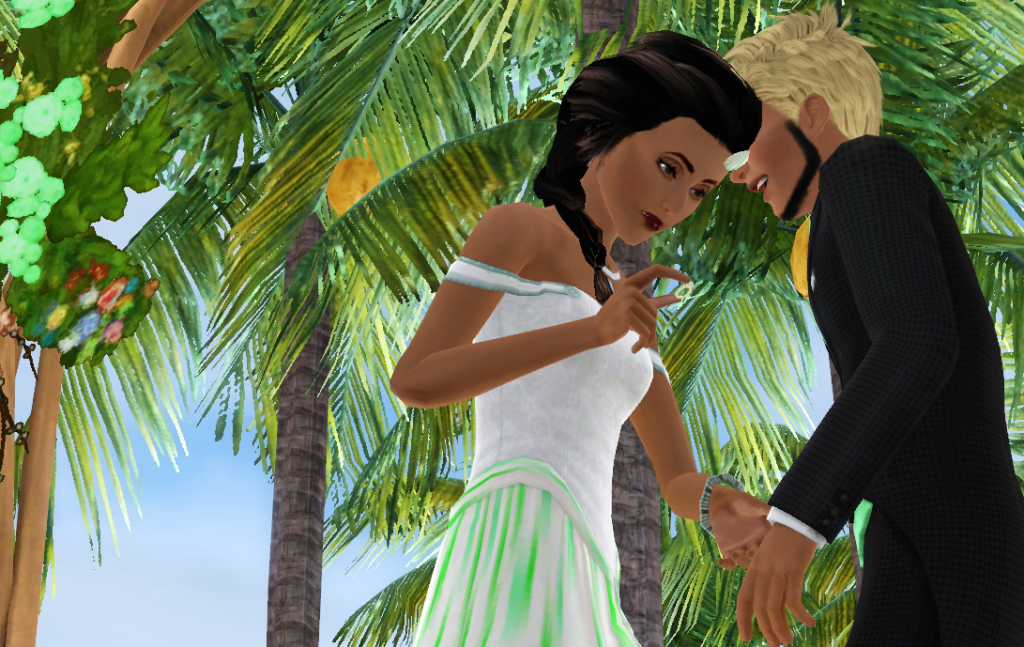 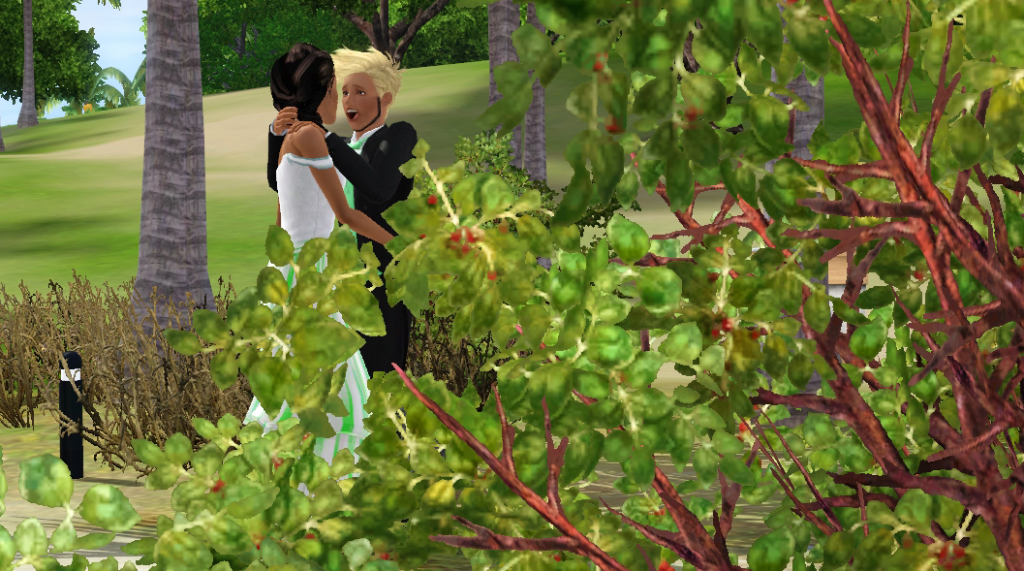 She even spotted a Unicorn at the end of the night 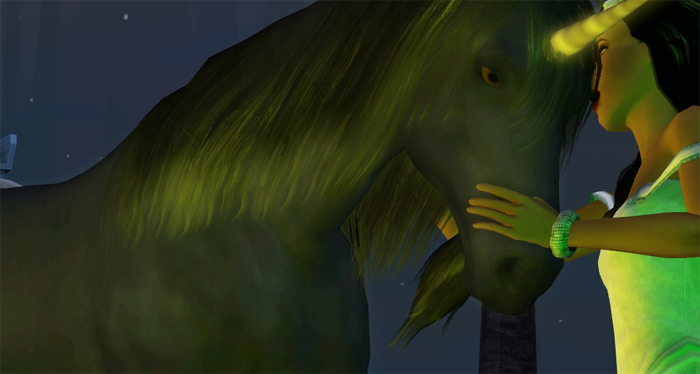