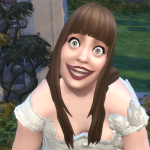 Simmingal Posts: 4,522 Member
November 2021 edited December 2021 in The Sims 4 Challenges, Stories and Legacies
In this season of selves, the scenarios have arrived, and you know exactly what that means.
Yes, I indeed, added my selves and created new save for this one purpose... 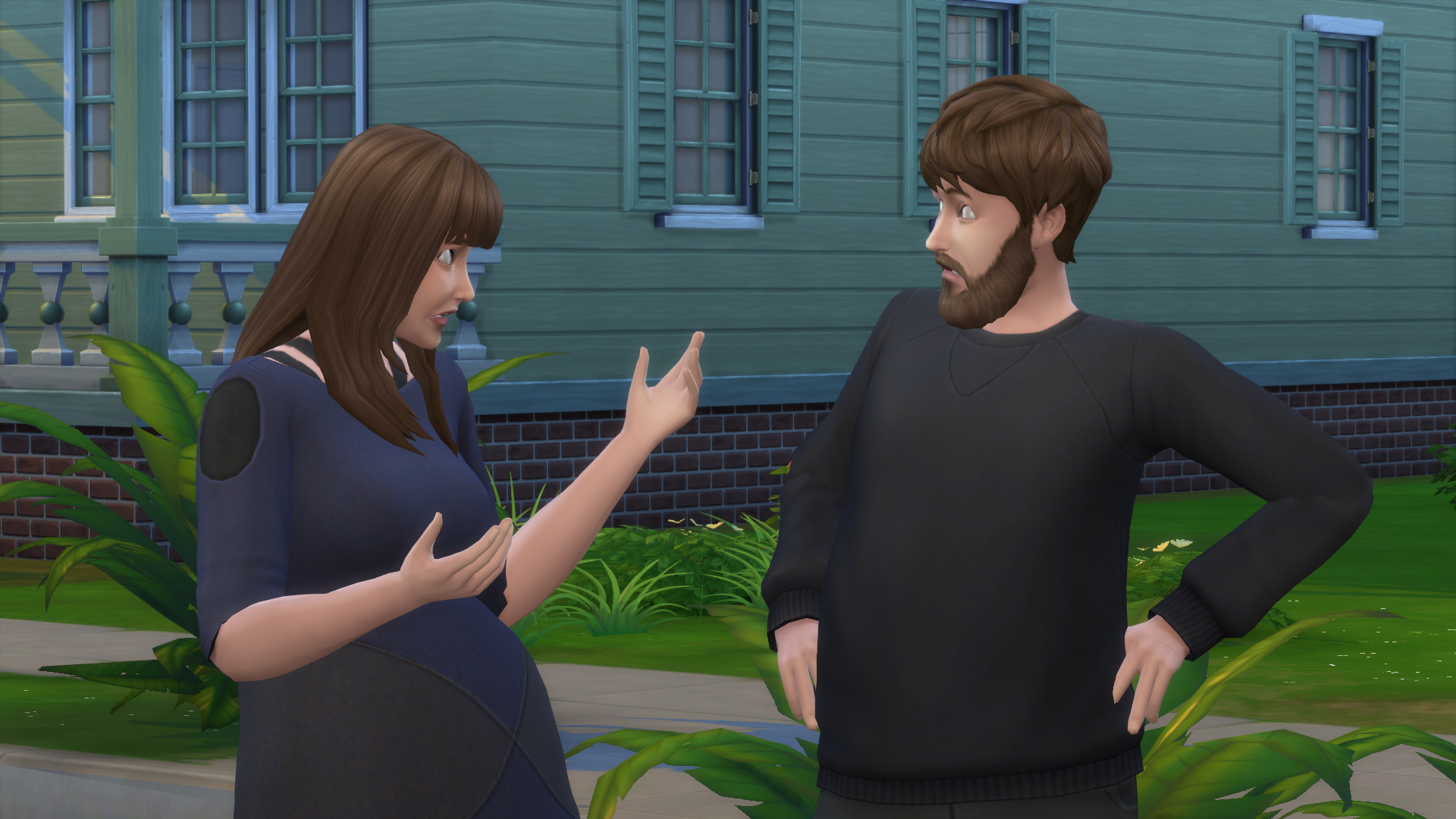