White
Sign In · Register
Home› The Sims 2
The Sims 4 will be FREE to download across PC/Mac & Consoles on October 18! More info here: here
September 23rd- It's time for our Friday Highlights! You can check them out here! 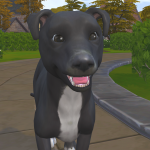 samemie Posts: 1,623 Member
September 2021 in The Sims 2
I tried getting Sims 2 to work months ago and while I eventually managed to get it to load, I was left with these weird TV static graphics and I tried EVERYTHING and could not fix it or really find much info at all. I ended up giving up after spending a full day on it with no success, but I'm having another go. I'm actually quite sad at the thought of never playing TS2 again, it was my first Sims game and I never got to experience the Ultimate Collection despite having had it for nearly 4 years now (never got to play Freetime either and I was really excited about that when I first got the Ultimate Collection).

The static is... well, static, while the screen is, but it starts moving about when anything moves (whether that be the plumbob, sim, or the entire screen as I move the angle). 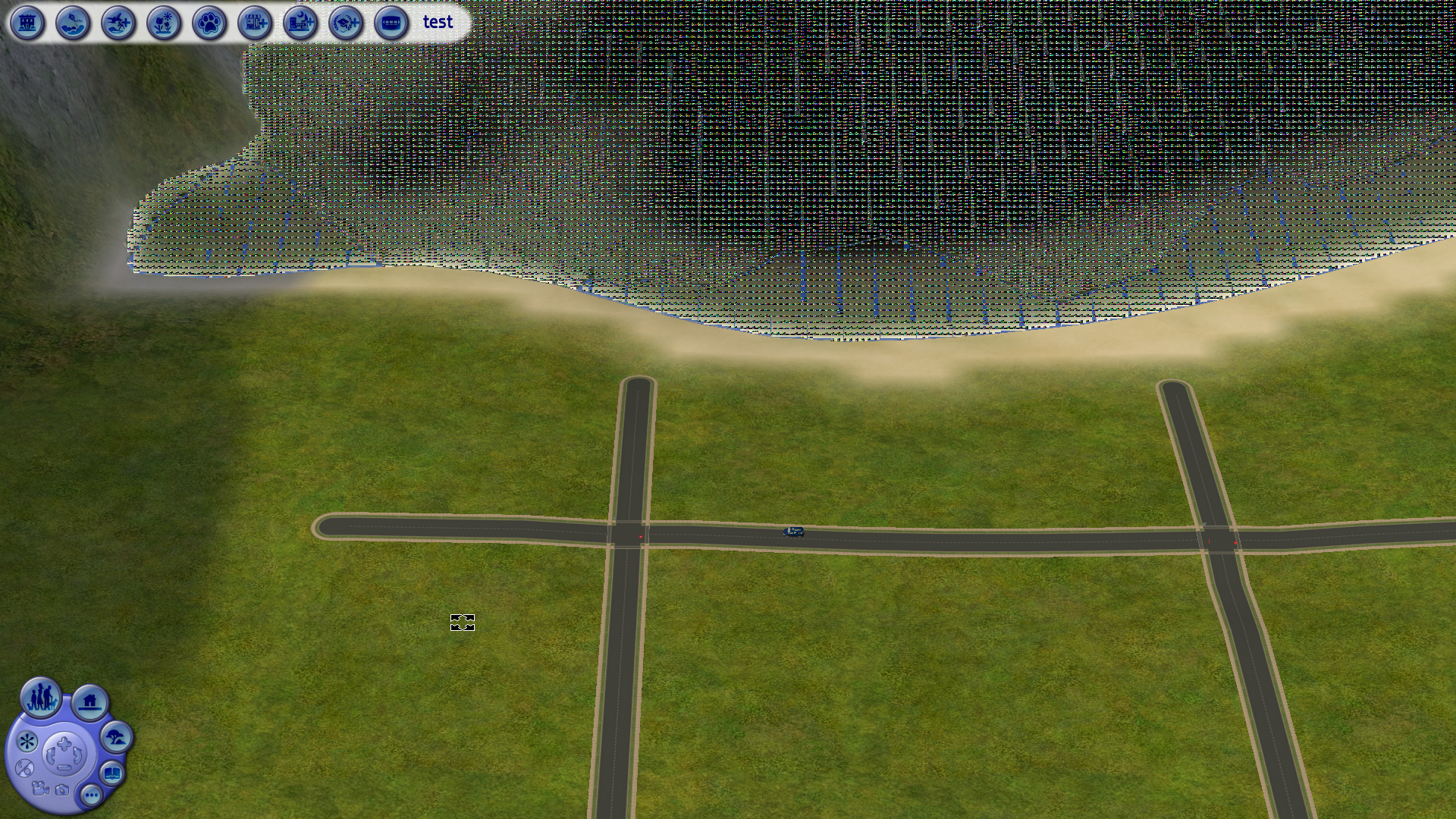 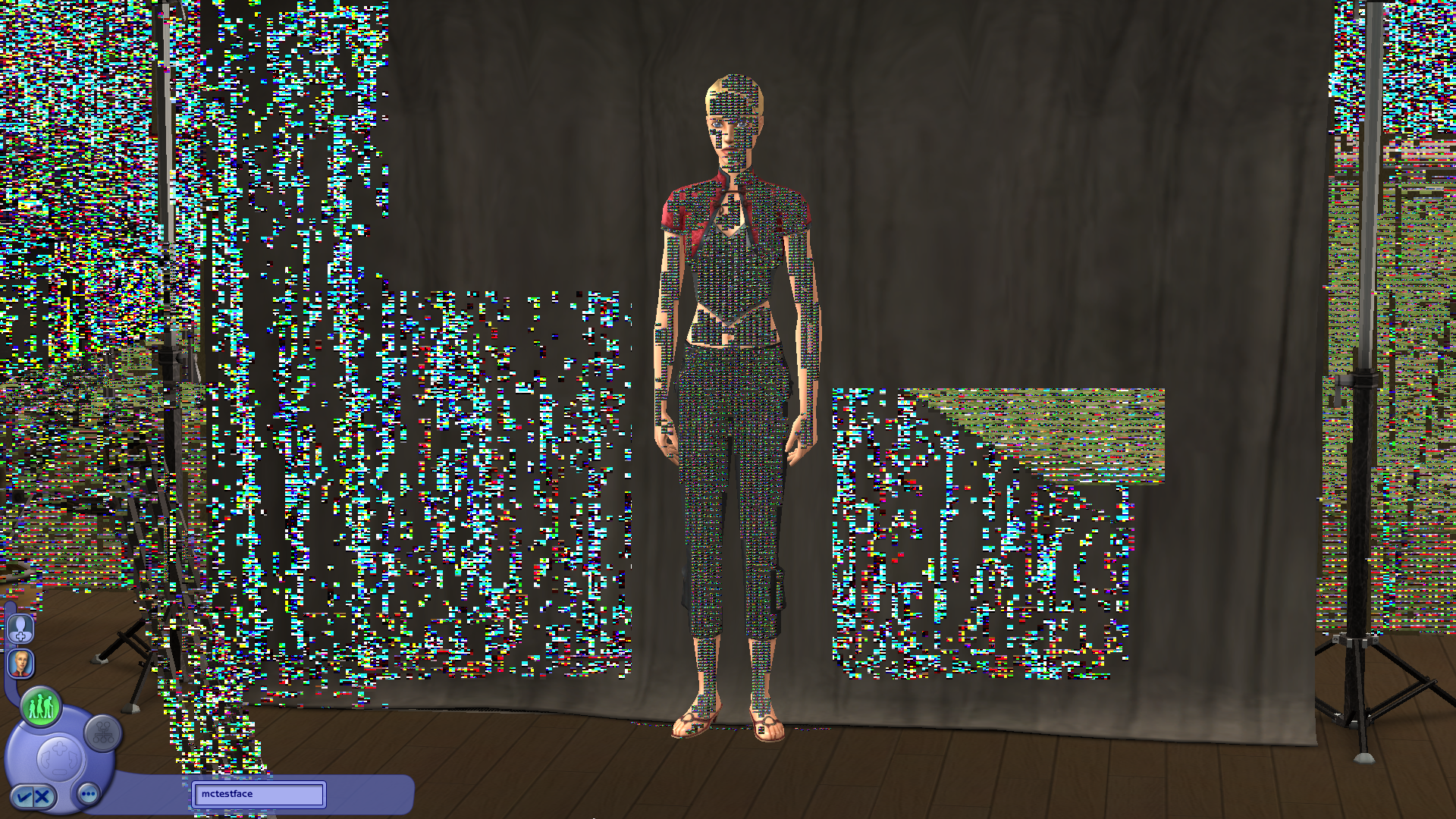 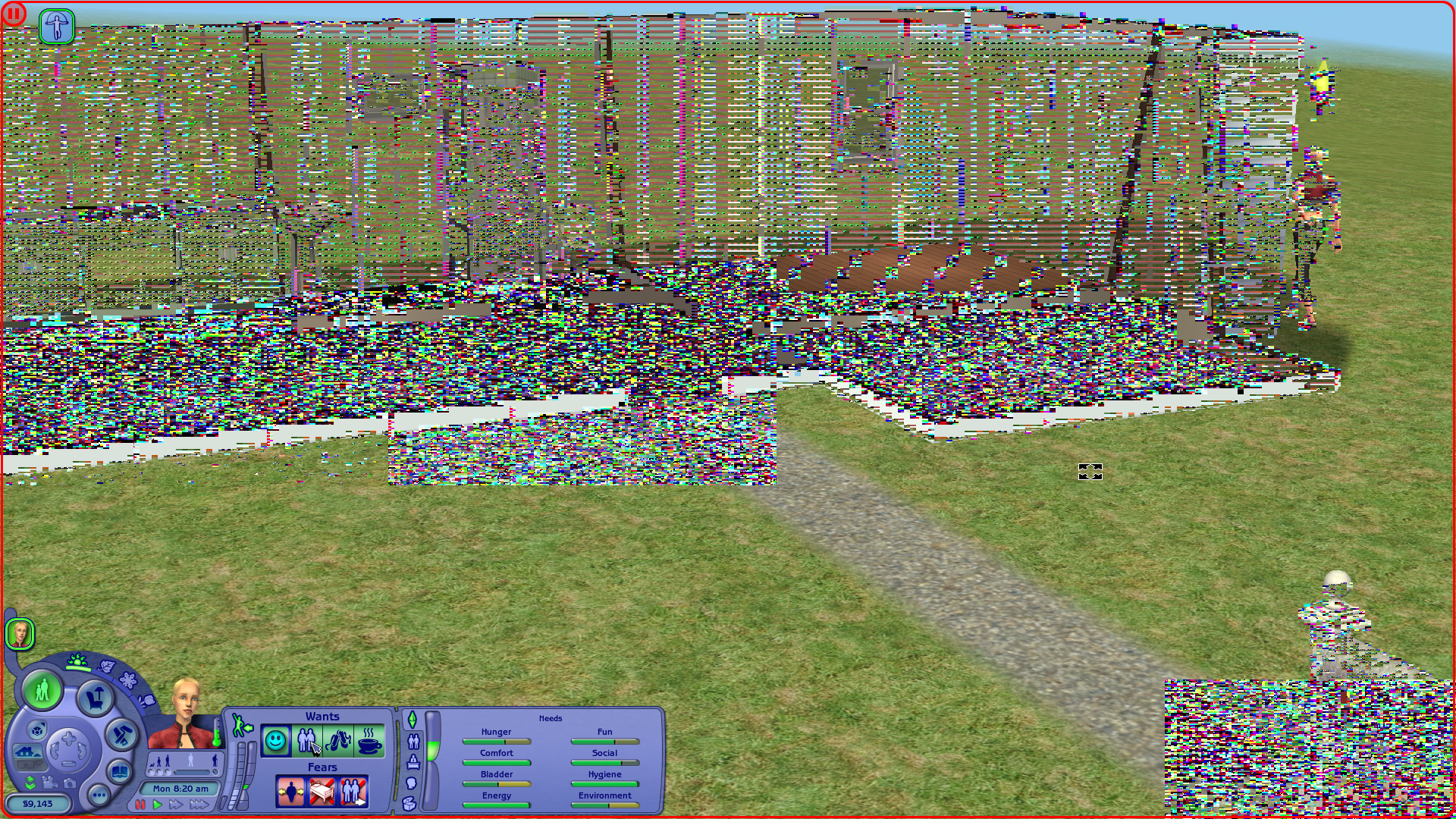 Any help will be appreciated! I don't remember every single thing I tried as it was 6 months ago, but this time I followed the tutorial linked in UrbanSims's video and am having the exact same problem as earlier in the year. So I've done the 4GB patch, done the d3d9 file thing and done the graphics rules maker (though possible I have the wrong settings for that or something idk). There were definitely other things I did when I last tried it though. I spent hours on this ahaha.
1