White
Sign In · Register
Home› The Sims 4 Modding & Custom Content› CAS Custom Content
The Modern Menswear Kit is available now! Picked it up? Head on over to the Screenshot thread to show off your new creations here 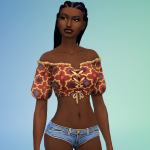 Jyotai Posts: 388 Member
May 19 in CAS Custom Content
I found this by random chance - in the zip file of a sim I downloaded somewhere, and the rest of the things in the zip got tossed: 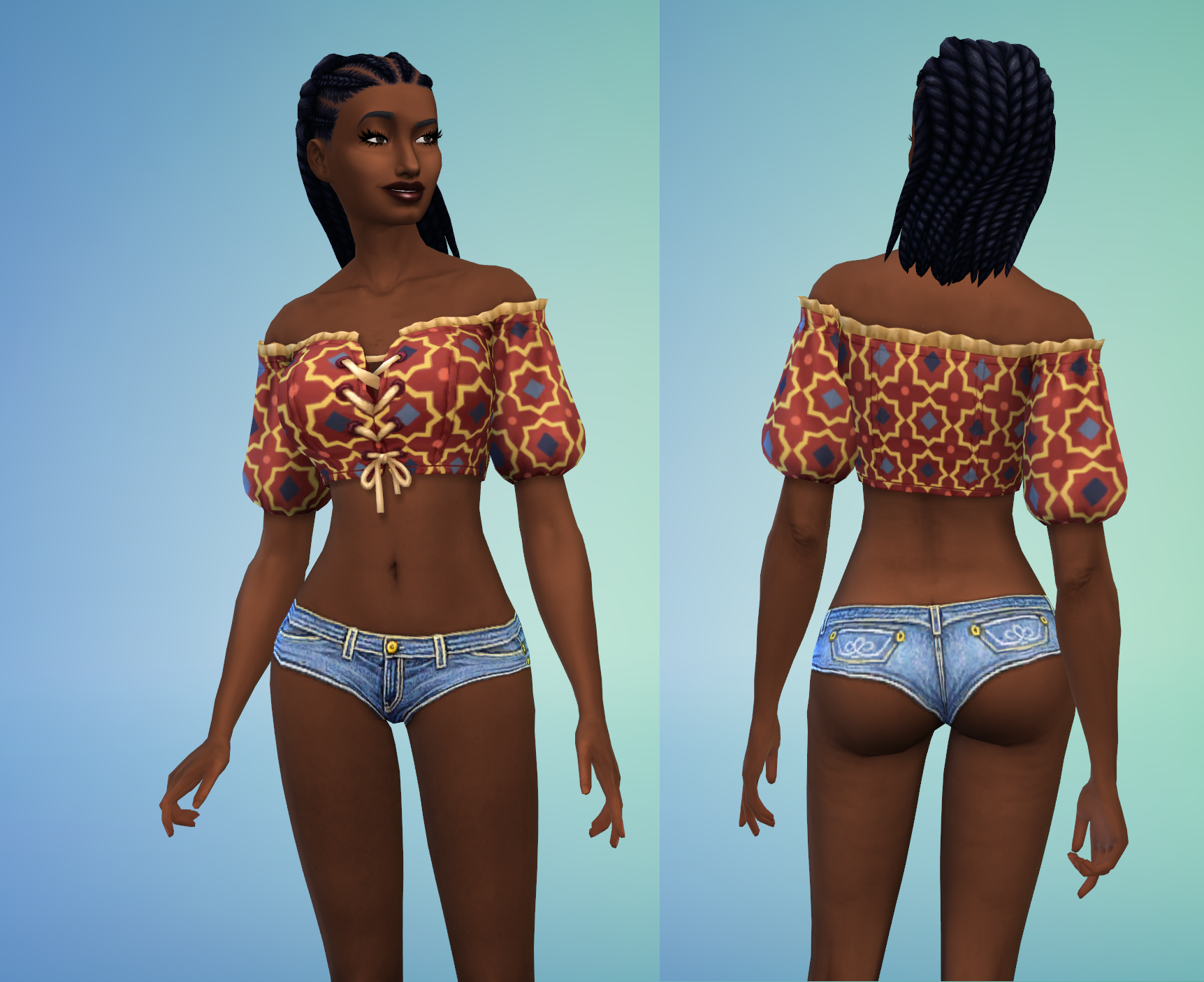 But I've been unable to find anything of that kind of cut that looked good in game. These for example looked great on a website preview but once in game I ended up disabling them: 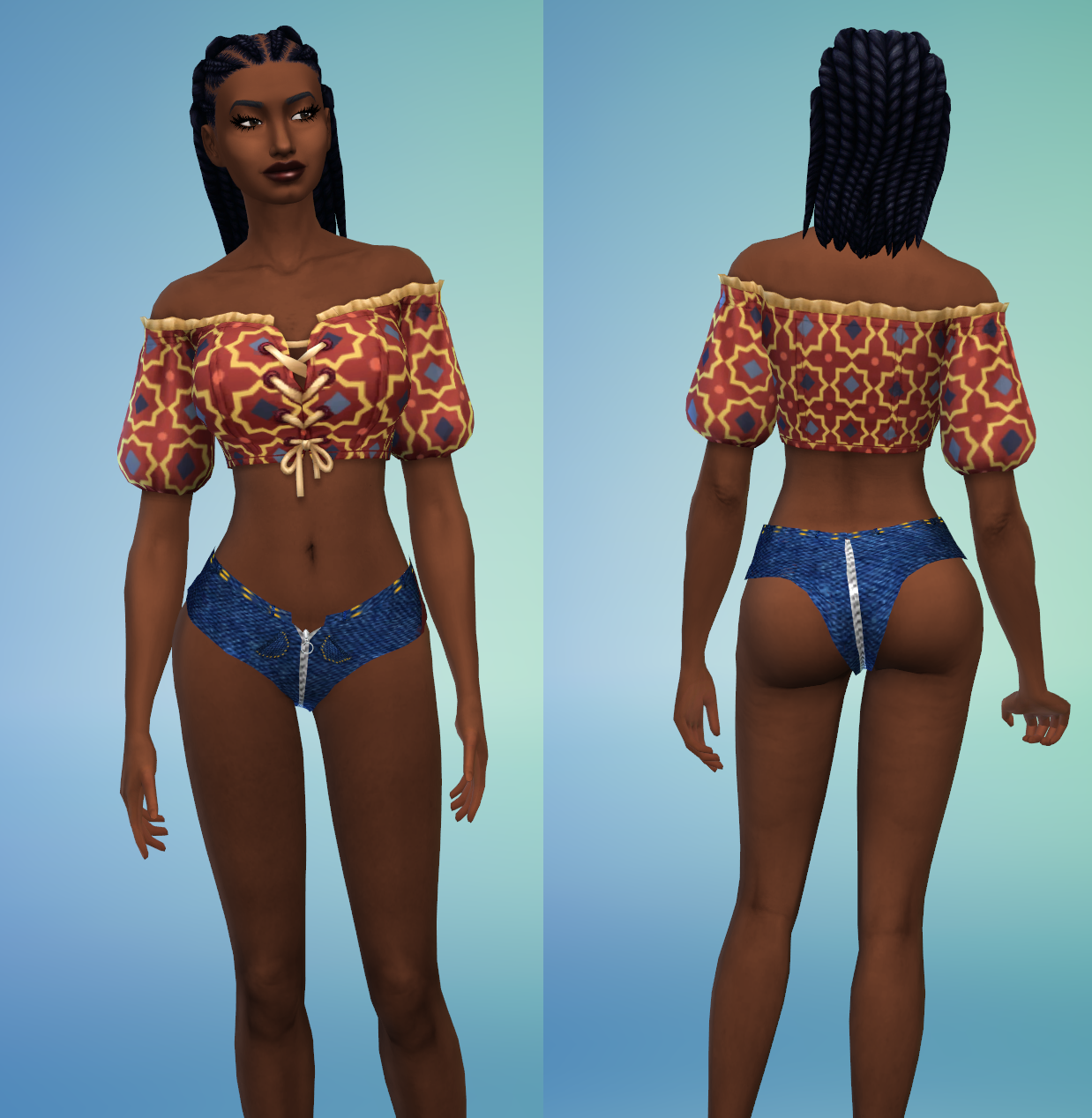 - While being a new mesh could have been a boost in quality over being 'painted on', the cut line is sharp and they float away from the body.

In both cases the texture used is more 'realistic' that Maxis CAS style (which is what the top is) - but the first one is 'close enough' that I still like it's look in game, whereas the second one is just not for me.

The first one looks cute, and the second one looks to be going for a different statement... They may seem the same theme for some, but for me these are very different.

Basically I'm trying to find more like that first image, less like the second. And if I can find it in a style that is even closer to Maxis cartoony, all the better.


I don't use Discord because it doesn't support multiple accounts and I don't need folks at work wondering what I'm doing even on my own time. Until Discord catches up with every single other voice / video conferencing system, I limit where I use it:
0