White
Sign In · Register
Home› Announcements› The Sims 4 Latest Patch Notes
July 1st- It's time for our Friday Highlights! You can check them out here!
The Sims 4: High School Years EP launches July 28th! Click here to find out more! 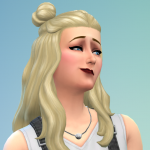 Hope everyone is doing great wherever you are in the World. We have a small Game Update for you today, we hope you enjoy it.

As you may have seen revealed in our past Sims 411 Livestream, we added in this update a few new Asian Eye Presets for Female and Male Frames. You can find these in Create A Sim and we hope you love them! In case you missed the Livestream, I have applied my nonexistent photoshop skills and have added them in these patch notes for your enjoyment. See below for maximum visuals! 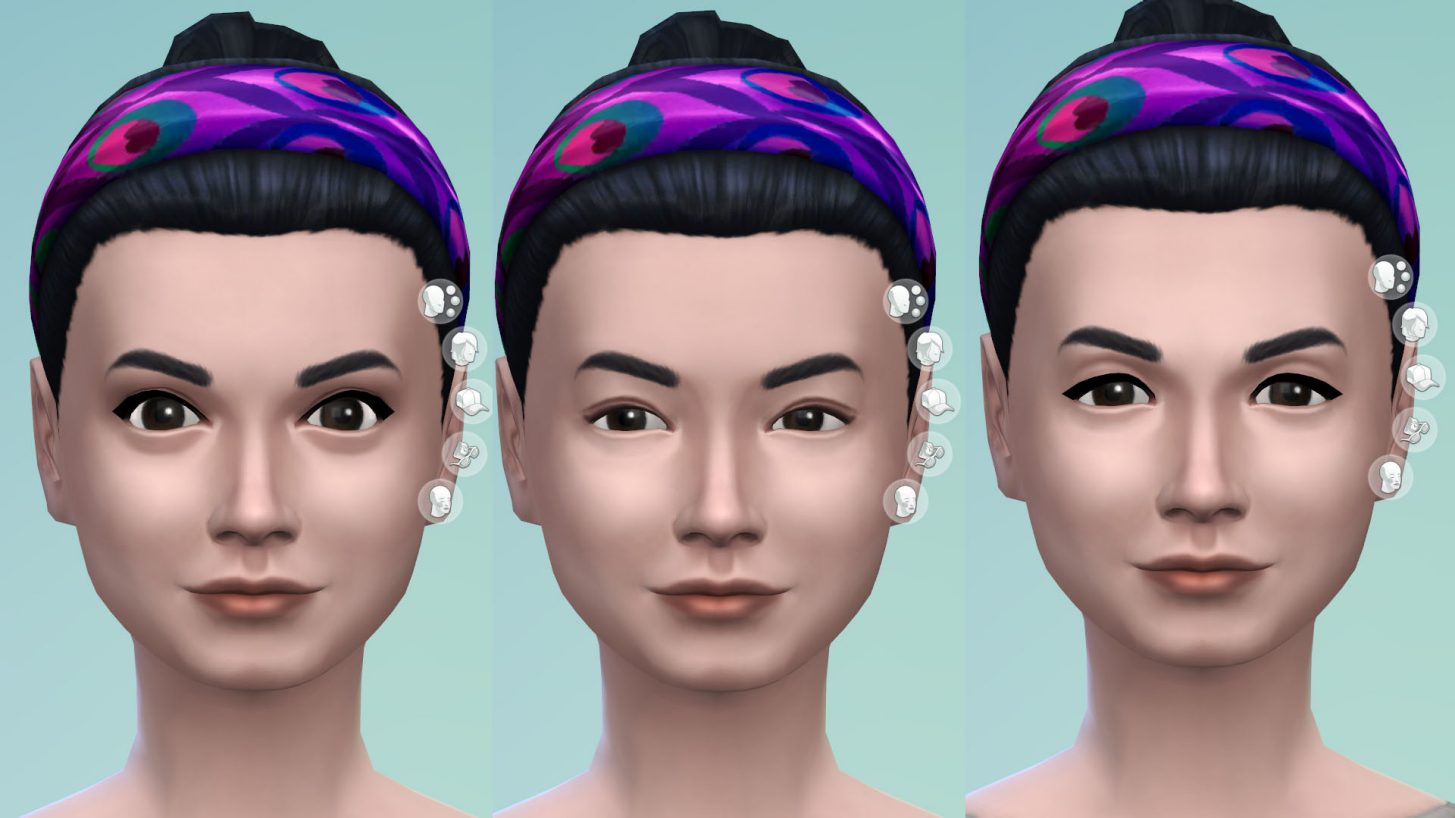 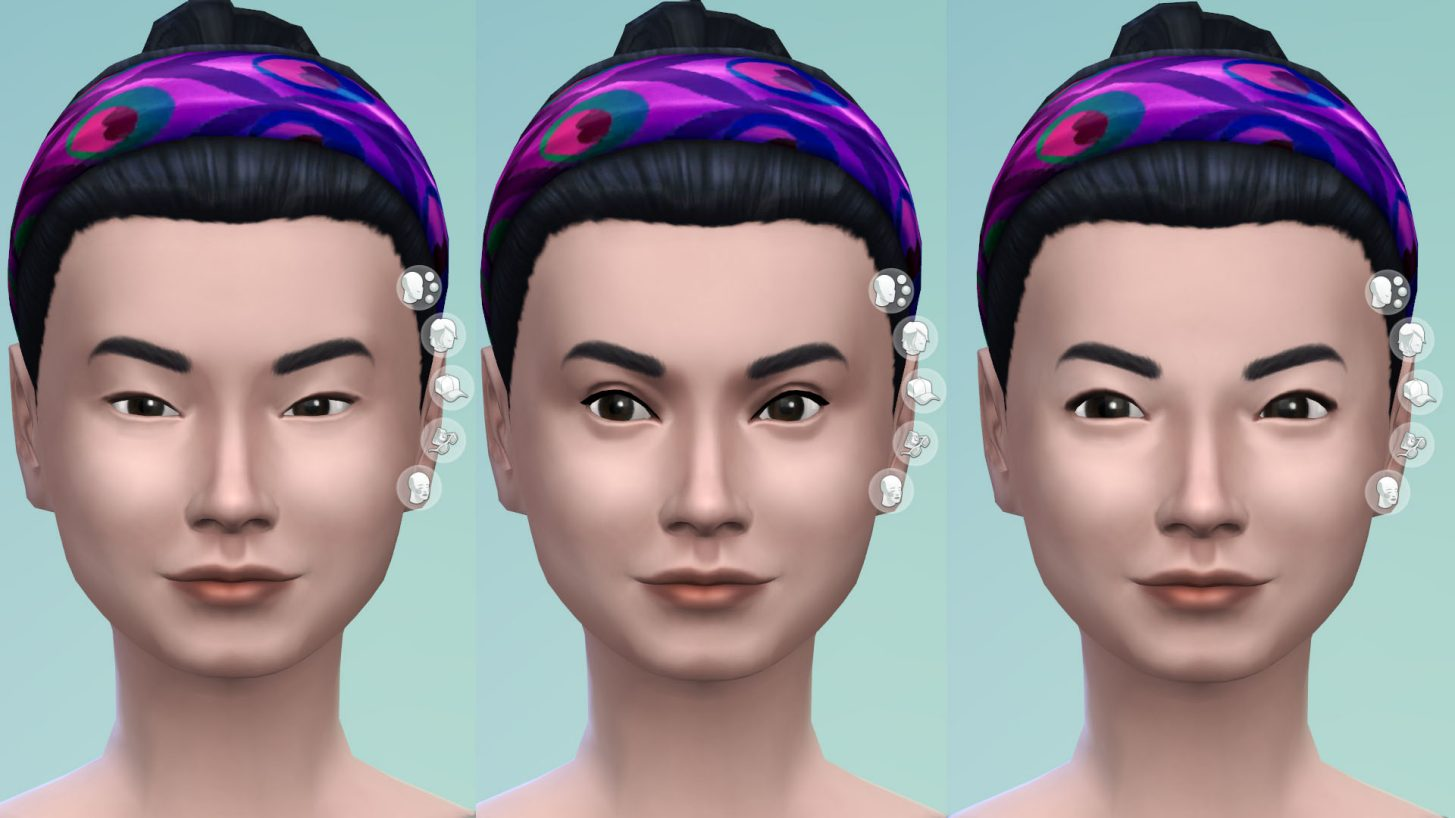 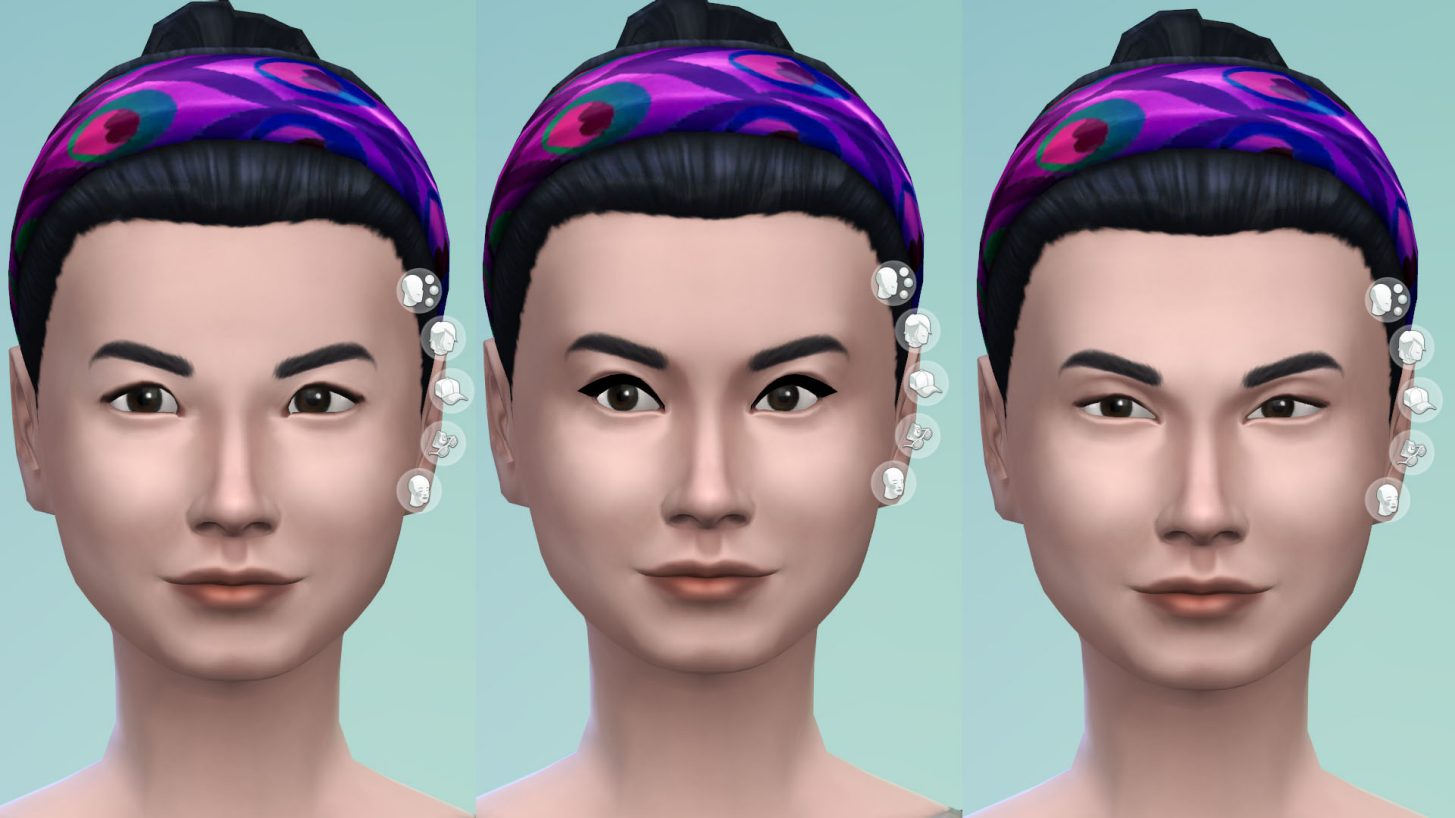 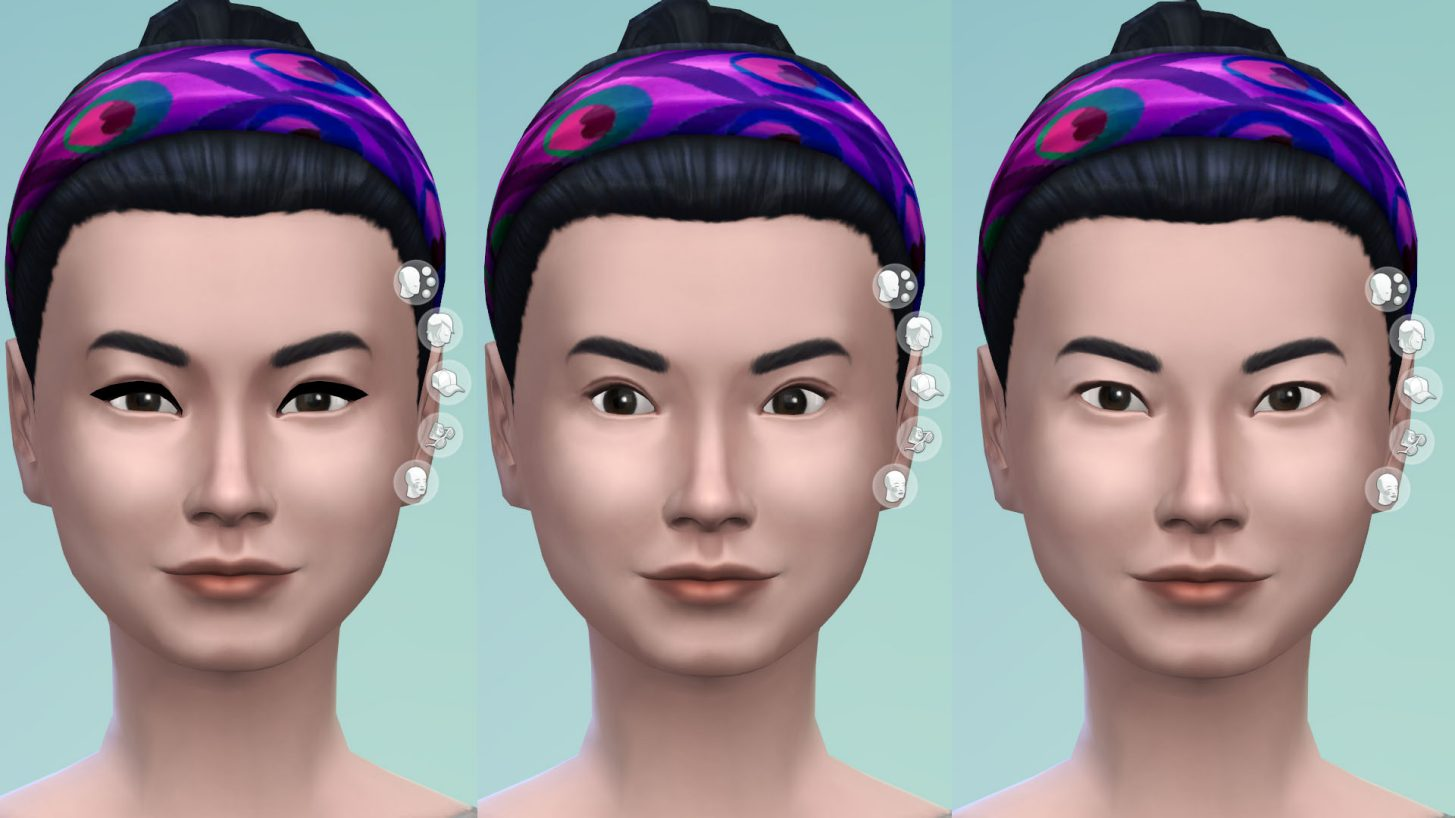 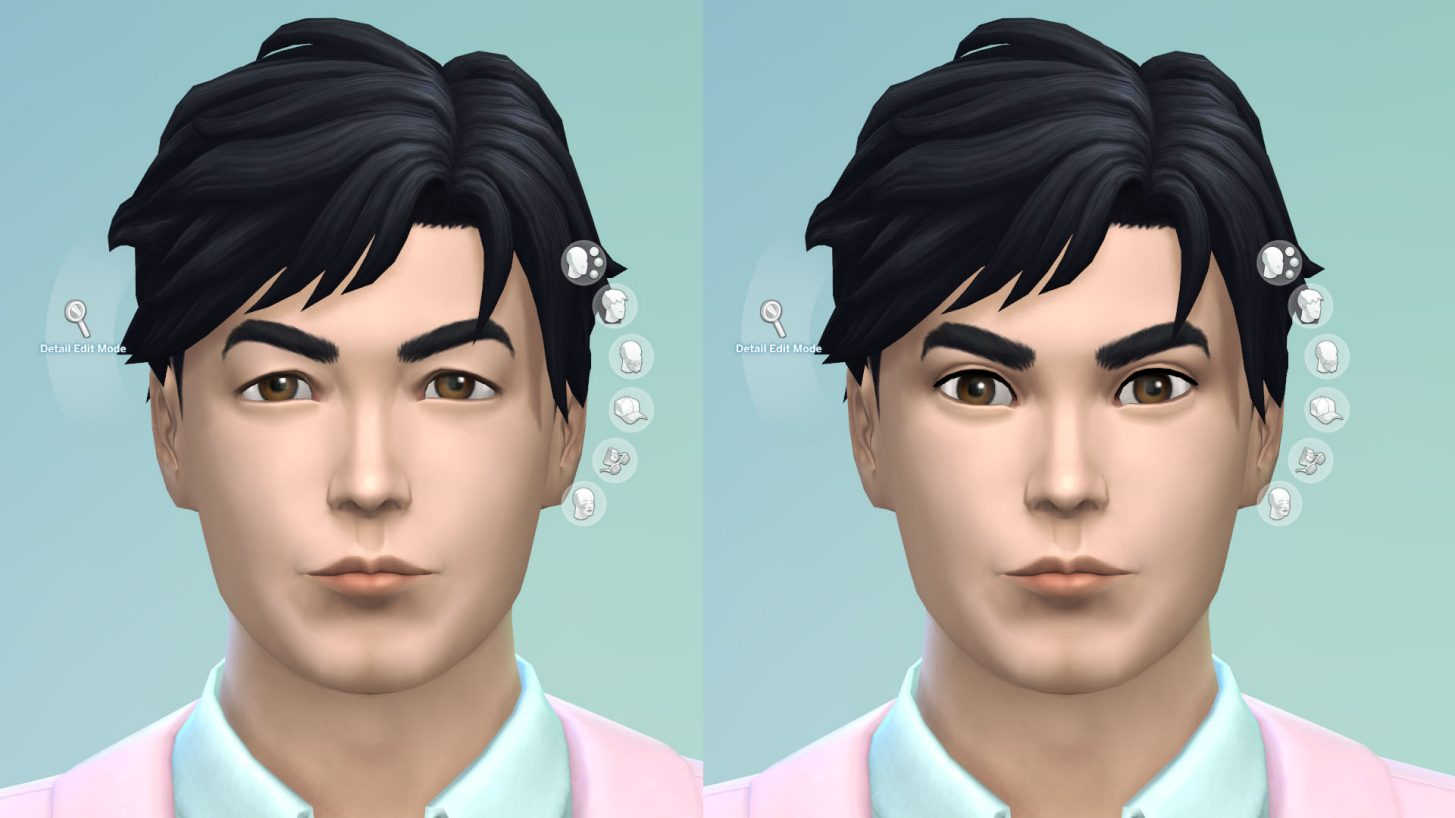 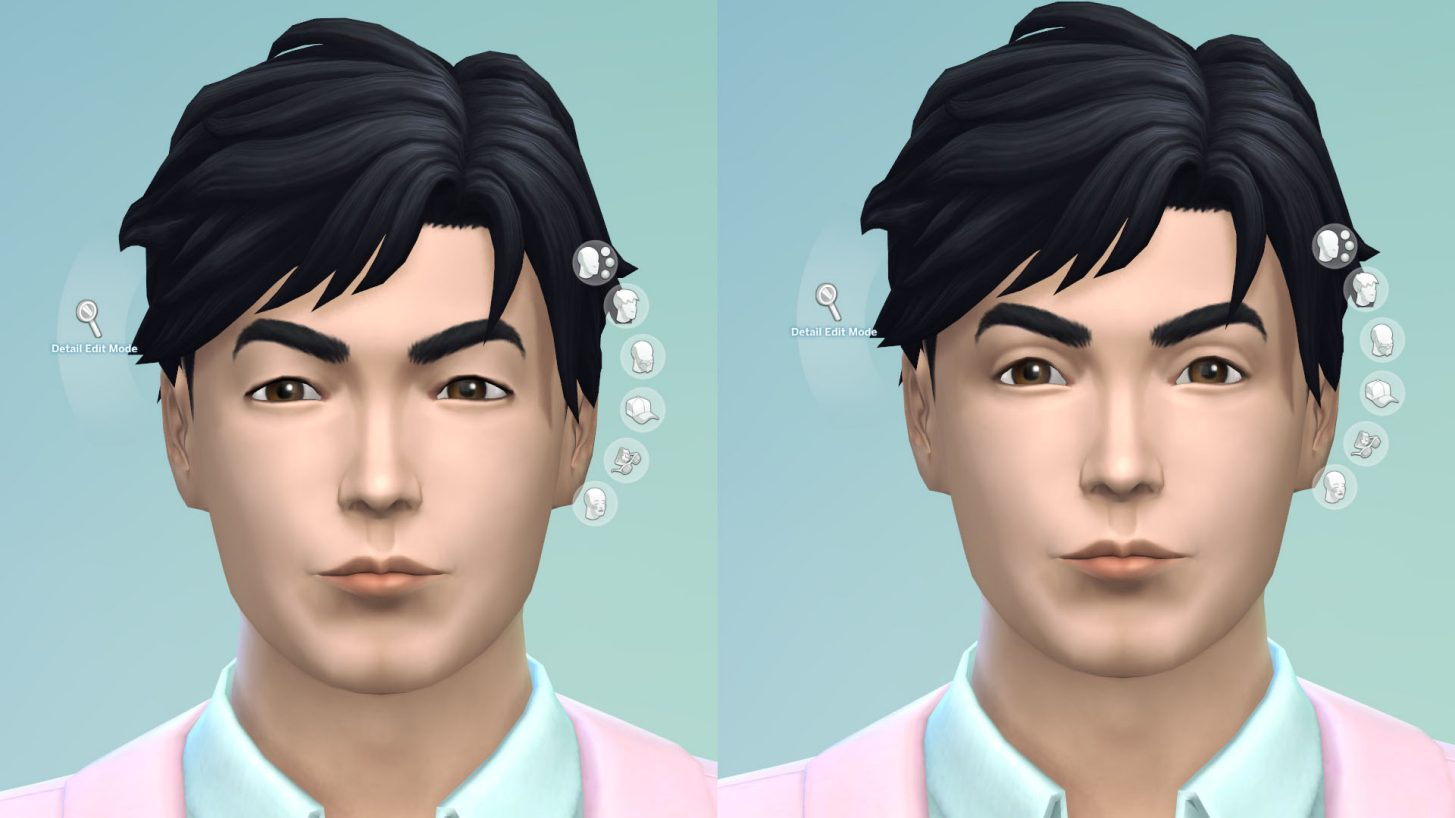 Besides adding these presets we also have updated two hairstyles from our Base Game.

Firstly, we have the gorgeous Hair_MedTexCurls or as we have named it in our Sims 411 blog post, the “Retro Style Large Afro”. Beautiful! I added a few screenshots on how it looks with Female and Male Frames, and Adults, Children, and Toddlers. 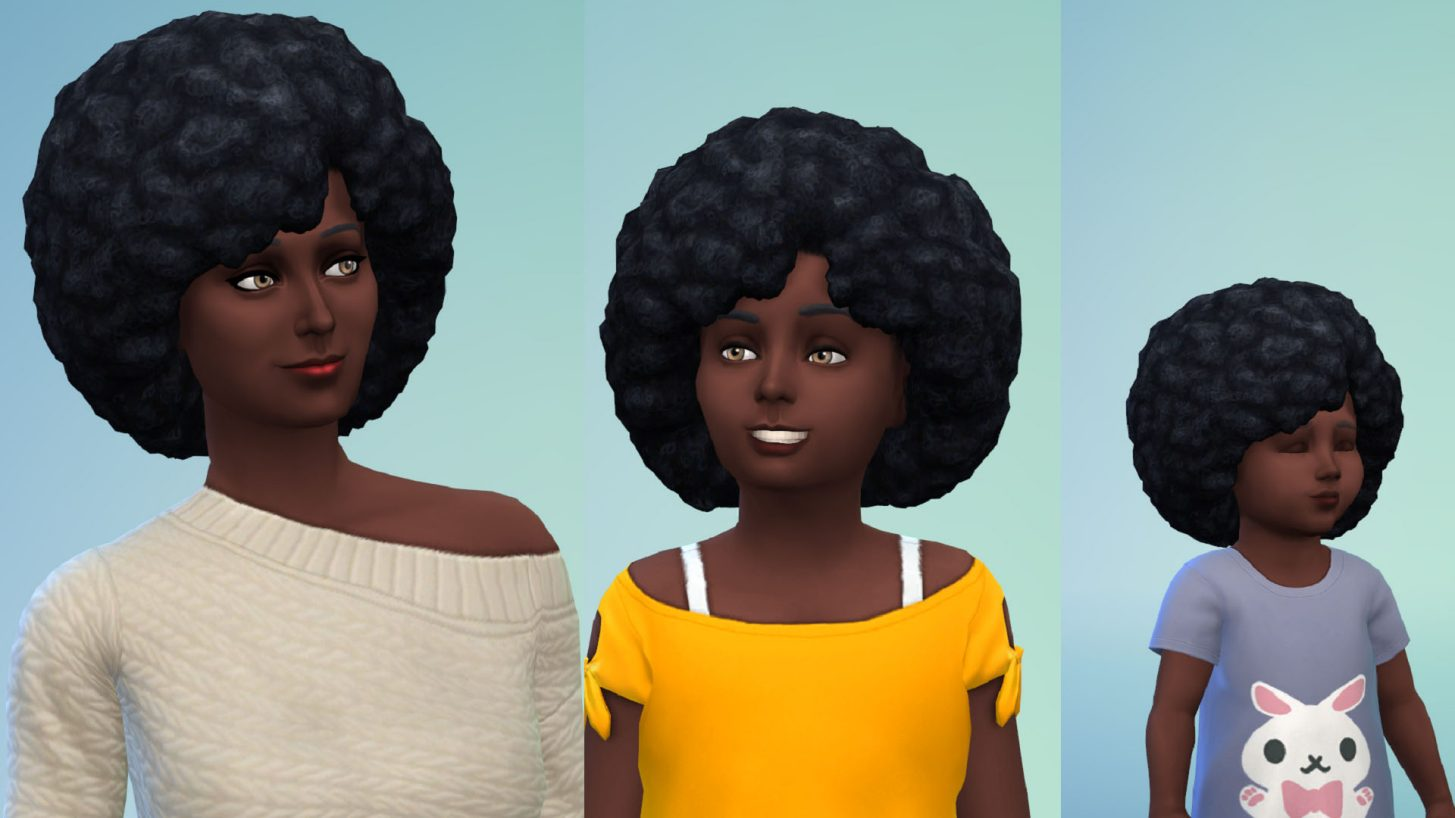 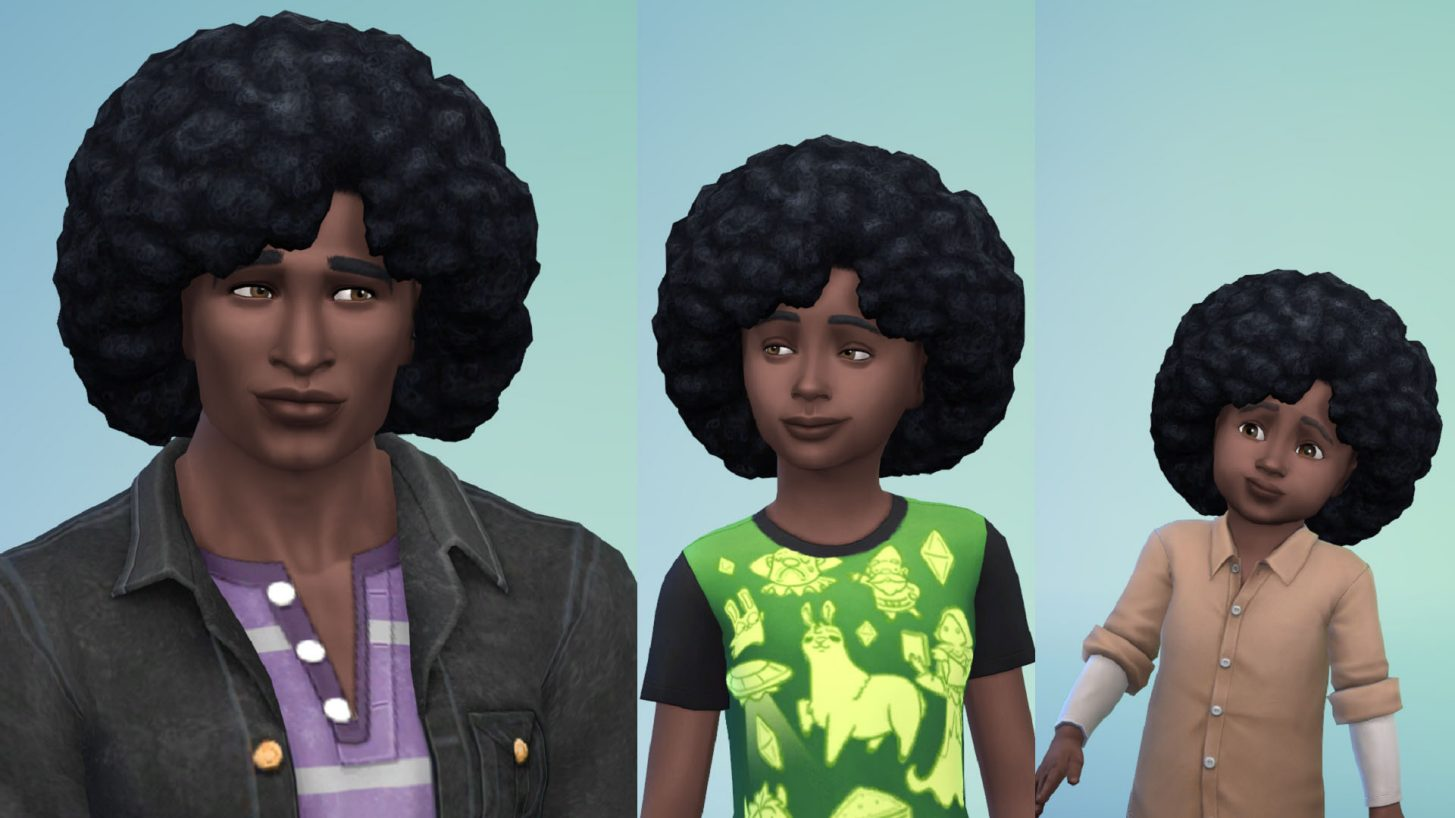 Secondly, we have the fab Hair_EF13AfroShort or as we called it the “Short Afro.” I have added below some screenshots with Female and Male Frames - Adults, Children, and Toddlers as well for your reference. I want to note that we noticed that this particular hairstyle with the Black Color Swatch looks a bit Grey in the screencaps below, but we can tell you that we have fixed it already for a future update. 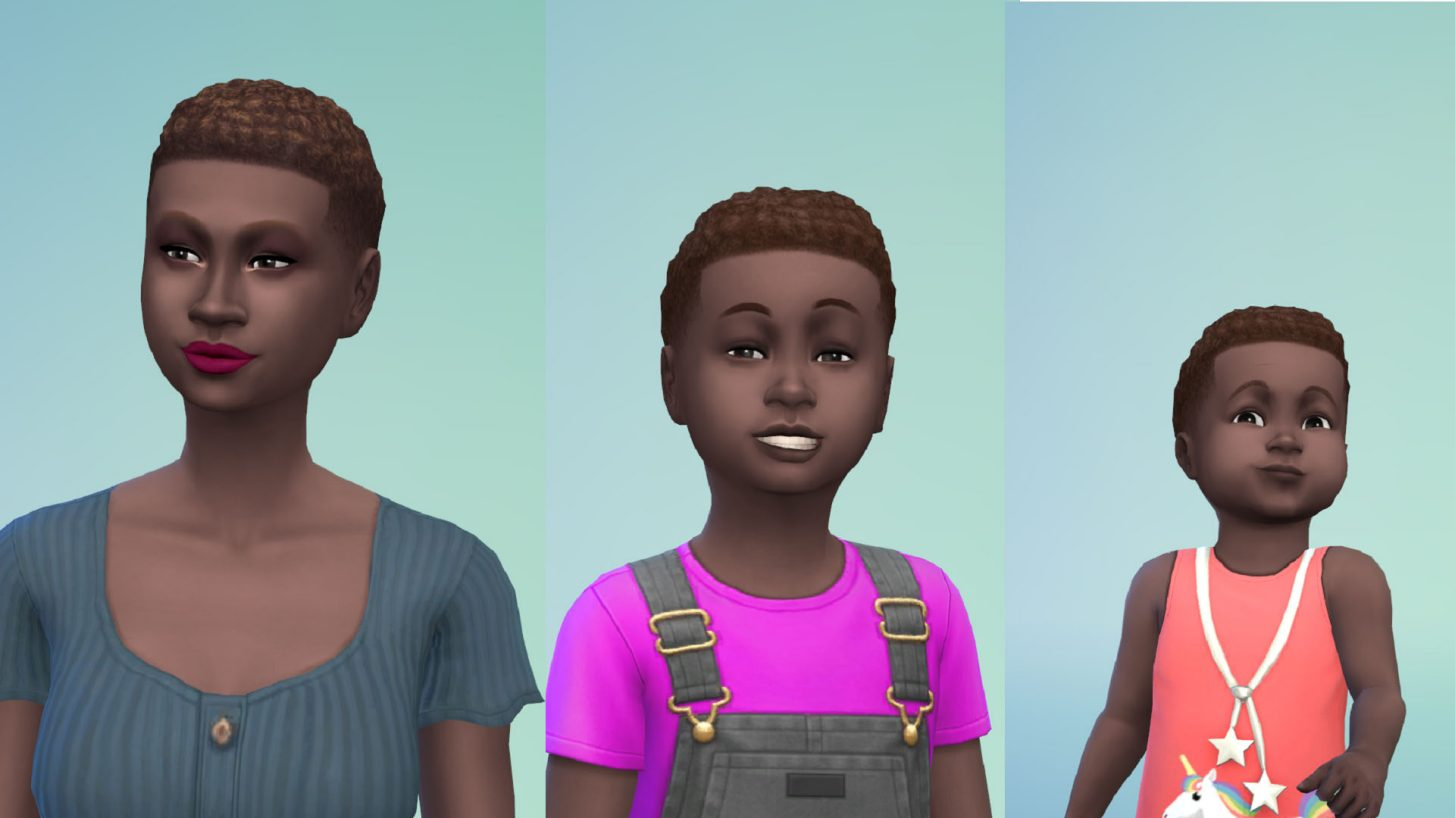 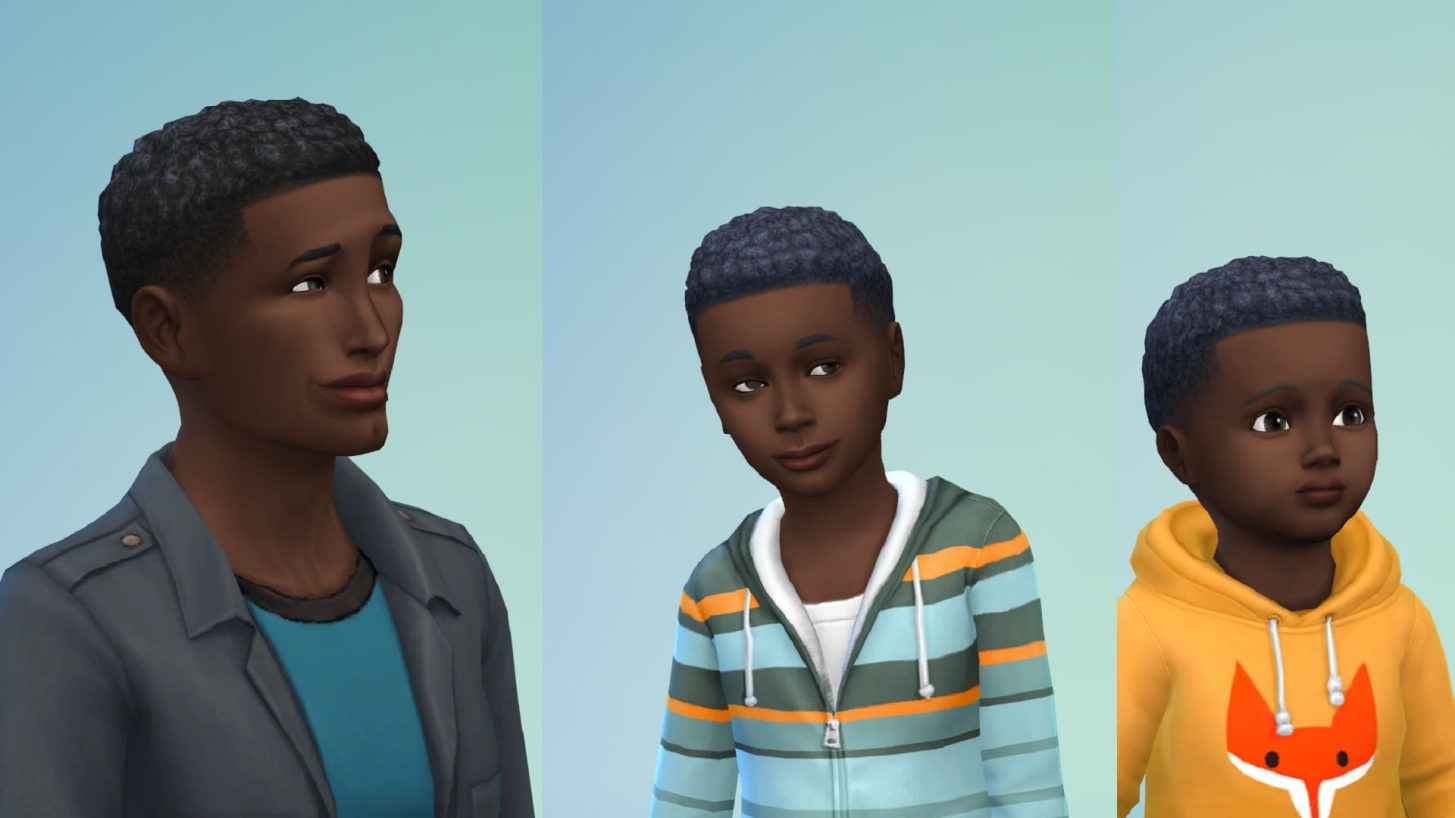 Now onto the fixes...