Reality Players, How Much Is Too Much?

Cinebar Posts: 32,636 Member
April 30 edited April 30 in The Sims Franchise Discussion
We often see many different threads about reality play vs occult and or things that are all in our imaginations being discussed for gameplay and argued here on the forums. That's a good debate to have, but how much reality is too much in The Sims? Such as is it ok with actual players who prefer no other life states in their games to accept no simulation of the Sim being transported from point A to B? Is that lack of reality play acceptable in future games or even TS4?

Is it ok that their teen Sims look exactly like YAs and Adults, unless you zoom and or alter the Sim?

Or that Sims who own a shop don't have to hire a manager for the shop while they are away and can still get money from the pot with a click of a button?

Or that they don't take out the trash but players just drag it over to the can and kaching! instant cash?

Or that Sims with particular traits don't even have anything mildly related to those traits but get an inspired buff, the one go to buff for almost everything in TS4?

Or that Sims can get money faster than bees can collect pollen in TS4 or perhaps any future game?

On the other hand how much reality is too much? Such as Sims having to buy new clothes if they have grown taller? And or fatter? And or skinnier? Or having to call a taxi because yes, it is a long way to the desert from a snow capped mountain.
The things mentioned are not all of the things not simulated in TS4 but let's hope they are in TS5 etc.

Take the poll to reveal how much of your disbelief you suspend.

ETA: The poll is meant to spur a conversation about why we accept so little simulation compared to we 'think' we play a reality game when we don't and how much would be too much and for what reasons. Set aside any issues with bugs and or traits lacking, etc. etc. and think about reality of life and why we have accepted the lack of it in TS4 but defend that we play a reality game.

Reality Players, How Much Is Too Much? 35 votes

I'm perfectly fine with Sims not having transportation or anything else because it takes too much time away from goals.
5% 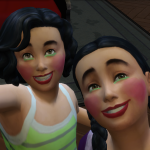 2 votes
I'm a player who doesn't care at all about such things as cars, shopping, and or even needing a manager for a store.
8% 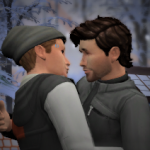 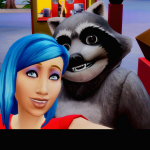 3 votes
I want such things but I can live without them since I play goals and not concerned with simulations.
11% 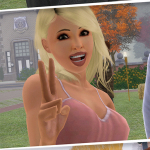 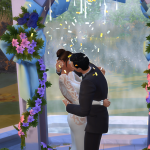 4 votes
I like those things in the older games, but teleporting etc. is ok or no knives in the drawers is no biggie to me, don't need simulation.
0%
I wish they would add more simulation but I have other issues with the game and or future games but bought all of TS4 anyway.,
14% 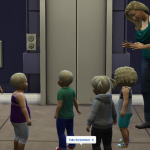 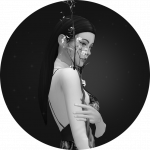 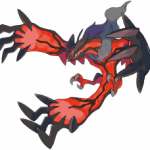 5 votes
I don't need as much simulation as long as they keep occult Sims out of my game.
8% 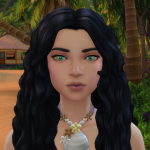 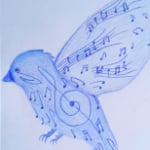 3 votes
Other for those who can't fit into the above boxes.
51% 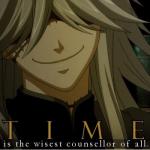 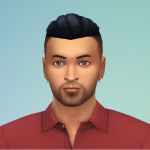 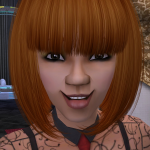 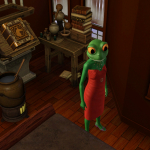 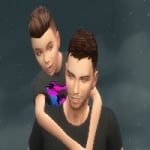 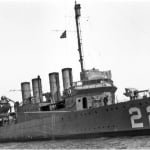 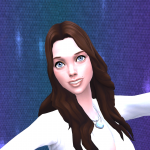 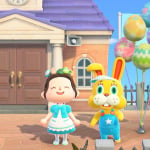 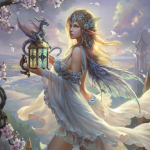 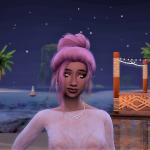 18 votes
"Games Are Not The Place To Tell Stories, Games Are Meant To Let People Tell Their Own Stories"...Will Wright.