One Month One World One Year Personal Challenge 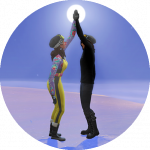 Karababy52 Posts: 4,011 Member
January 1 edited April 12 in The Sims 4 Challenges, Stories and Legacies
Have you ever admired those who start a New Year doing a one photo per day contest? I have, but I've never tried it. I had an idea pop into my head on New Years Eve for a challenge similar to those, only using TS4. So I put together something on the fly and I hope it works out. I'm calling it the One Month One World One Year Challenge. It's a work in progress, but one thing will always stay the same. I will post one photo of my Sim's adventures during a gaming session per real life day for 2021.

Worlds and Age Up Timeline: *Note - Subject to change if any new Worlds are released with new packs:
Beginning Age: Teen

July 1st: Age up to Adult

October 1st: Age up to Elder 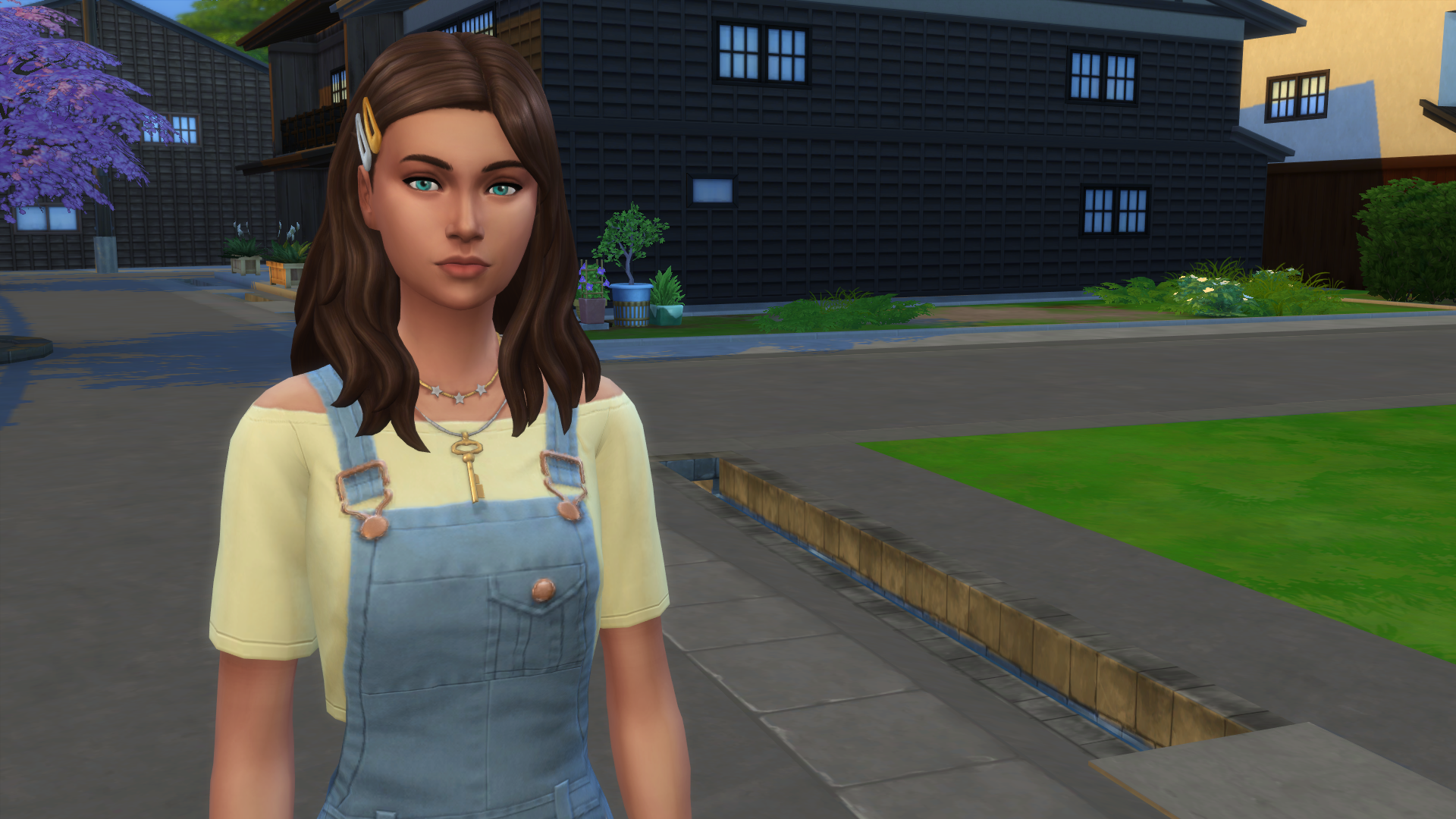