Friday Highlight September 25 - A week on The Sims forums 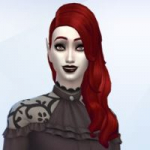 Another week is gone and you know what this means: welcome to our Thursday edition of the Friday Highlights!

But before we dive into today's picks, here's a quick overview of two things that happened this week:
And now, let's check out what happened on the forum! 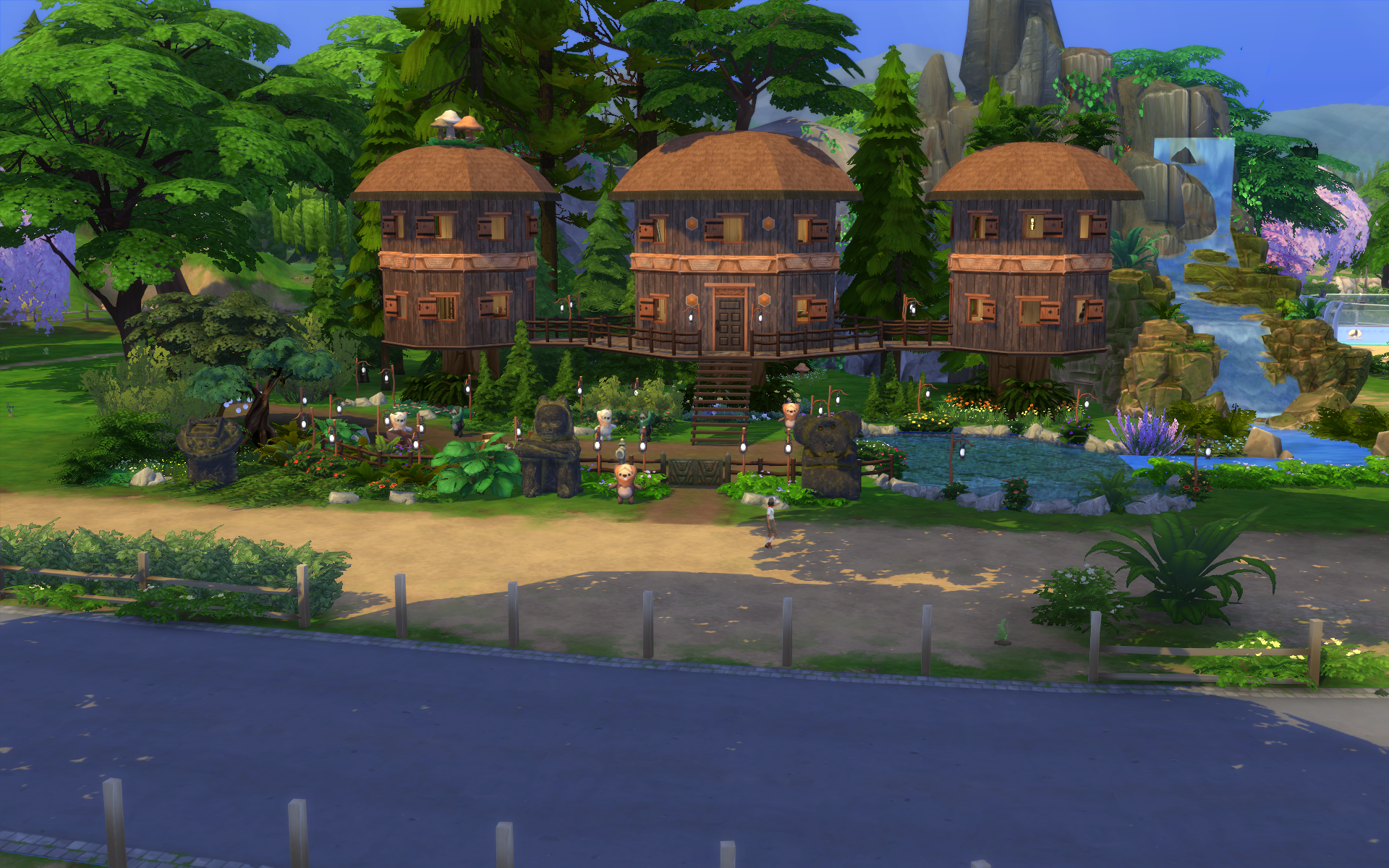 This beautiful build is brought to us by @lsnishi and it was shared here!


These are our hightlights:
That's it for this week, folks. Did you enjoy today's highlights? Then please let me know and if you have any recommendations for upcoming picks, give me a shout!

I hope you'll have a fantastic weekend and that you and your loved ones are safe!