White
Sign In · Register
Home› Discussion› The Sims 4 Packs Discussion
September 18 - Everyone ready for the Friday Highlight? It's ready for you here!

Kylo Ren has a face!

MaggieMarley Posts: 4,246 Member
September 7 edited September 8 in The Sims 4 Packs Discussion
JTB isn't out in my time zone yet but I saw this tweet. So, they actually made Kylo Ren look like Kylo Ren under the mask. I was expecting a random townie! Pleasantly surprised

ETA I got the pack so here are some screenshots I took of him in CAS in case you can't see the tweet above: 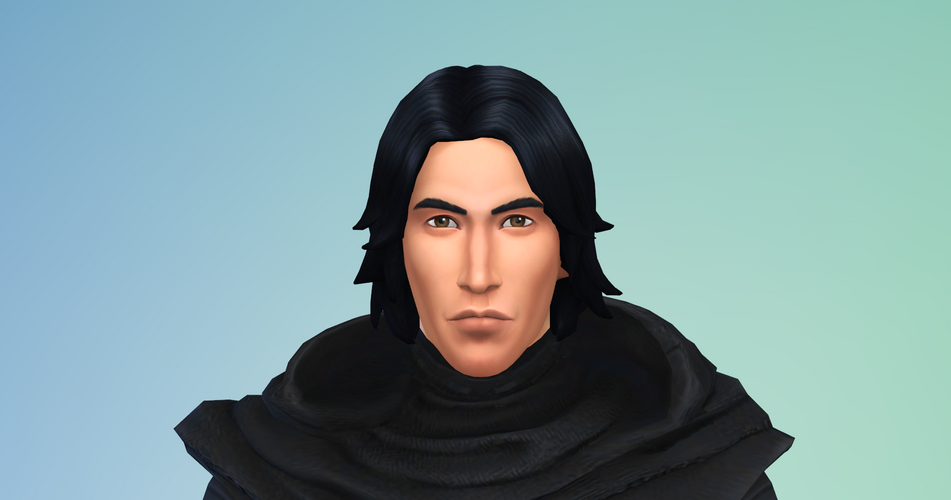 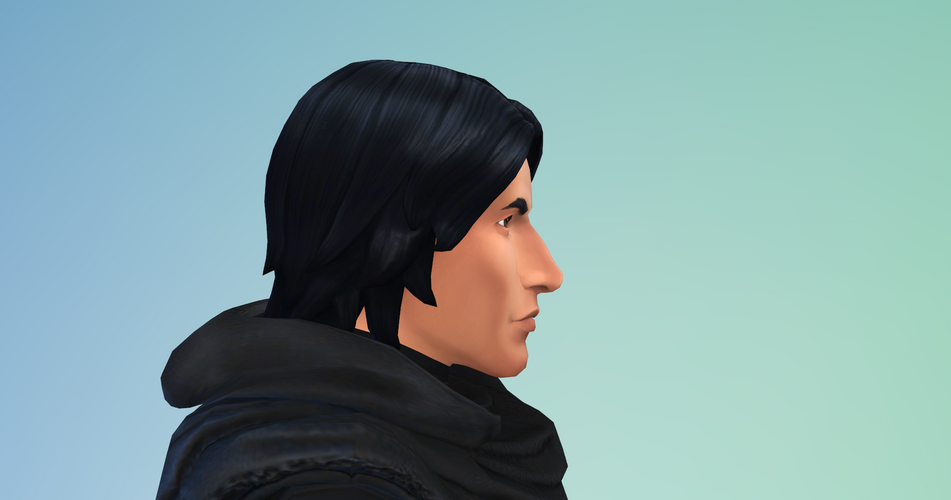 Breed Out The Weird *COMPLETE*
12