Anyone see the new icon leak? 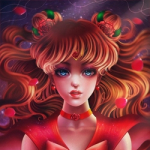 Edit : the official page has an screenshot of a new gamepack icon https://www.ea.com/games/the-sims/sparkd/news/how-to-play-sparkd-challenge 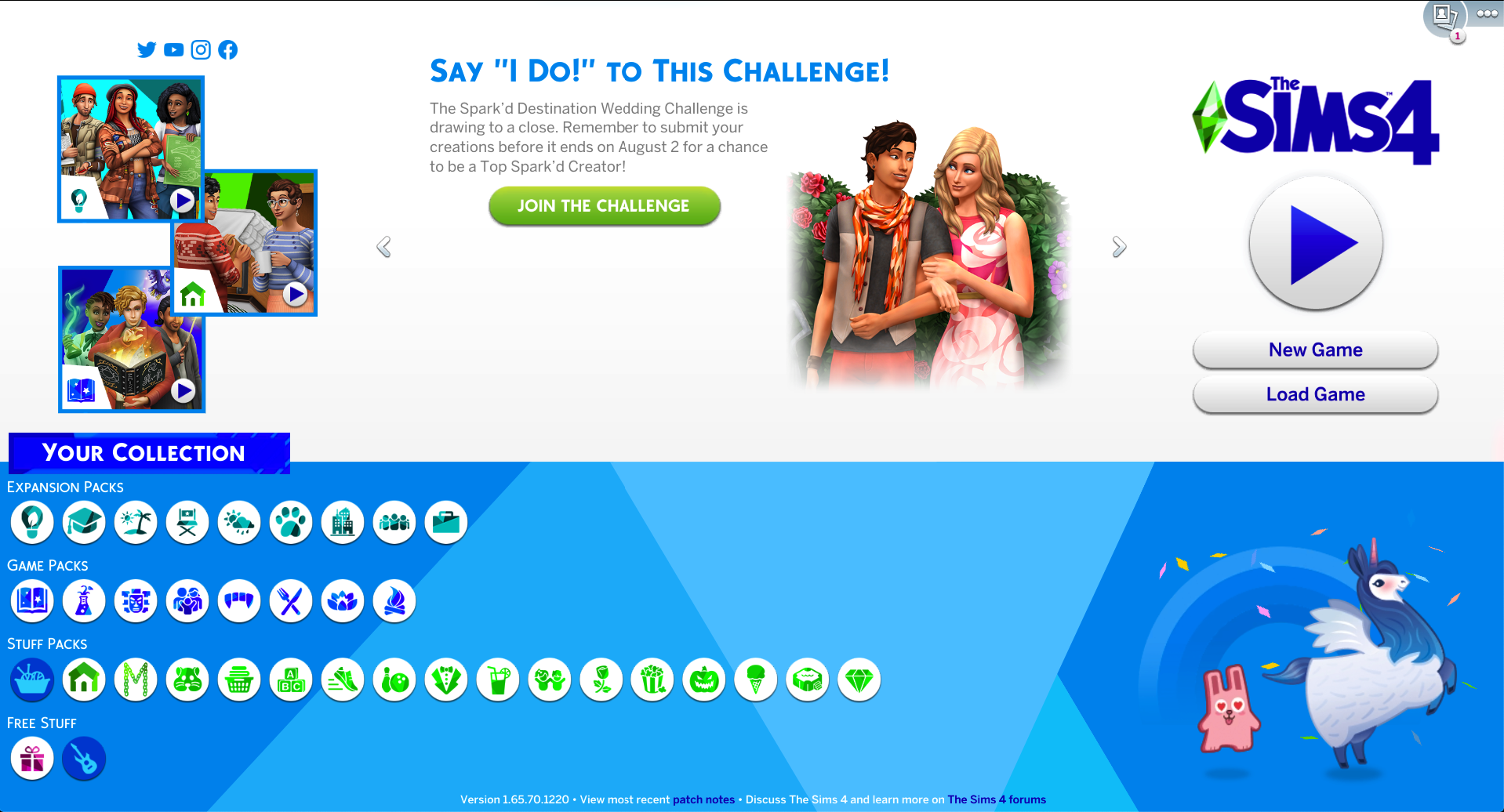