White
Sign In · Register
Home› Discussion› The Sims 4 Speculation and Rumor
February 3rd- It's time for our Friday Highlights! You can check them out here! 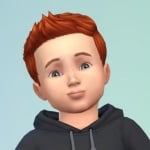 rudy8292 Posts: 3,387 Member
August 2020 edited August 2020 in The Sims 4 Speculation and Rumor
According to The Sims Community, on the official Sims website they leaked the icon of the next Game Pack. 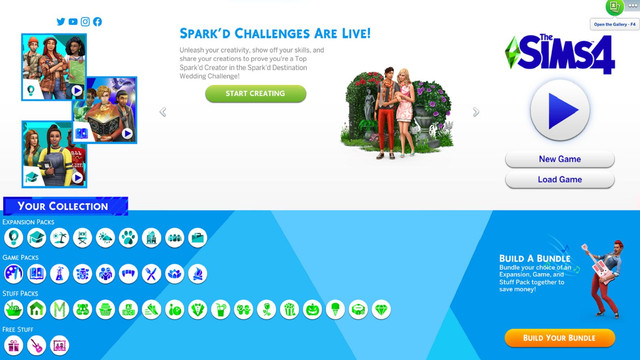 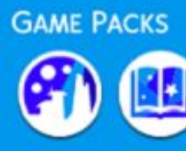 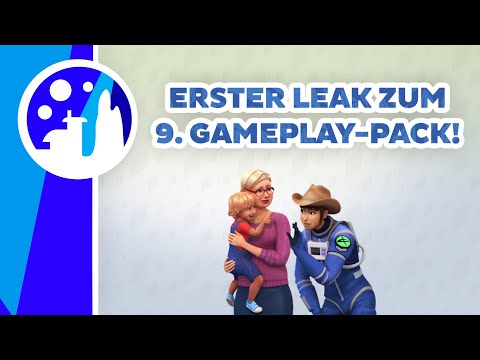