White
Sign In · Register
Home› The Sims 3› Creative Corner› The Sims 3 Game Tools
August 7 - Everyone ready for the Friday Highlight? It's ready for you here!
Are you ready for the The Sims Spark'd? Discuss the final episode here! Don't forget to use spoiler tags! Need a refresher? Click here! 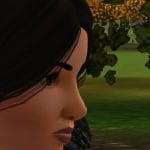 IreneSwift Posts: 5,697 Member
July 30 edited July 30 in The Sims 3 Game Tools
I'm playing a test game in my current CAW project, so I can find any routing issues that need fixing. I have Overwatch set to do the stuck sim checks without resetting the sims, so I can find the places where they get stuck. I've already modified two lots that caused problems, but I have a couple I found today that I don't know what to do with. I'm hoping some of you more experienced world builders can help me.

This is the first one. It's inside the Rodeo-Go-Go building, which I placed in the world without modifying it. The sim could not leave that spot. Is there something I should move in there to prevent that from happening again? 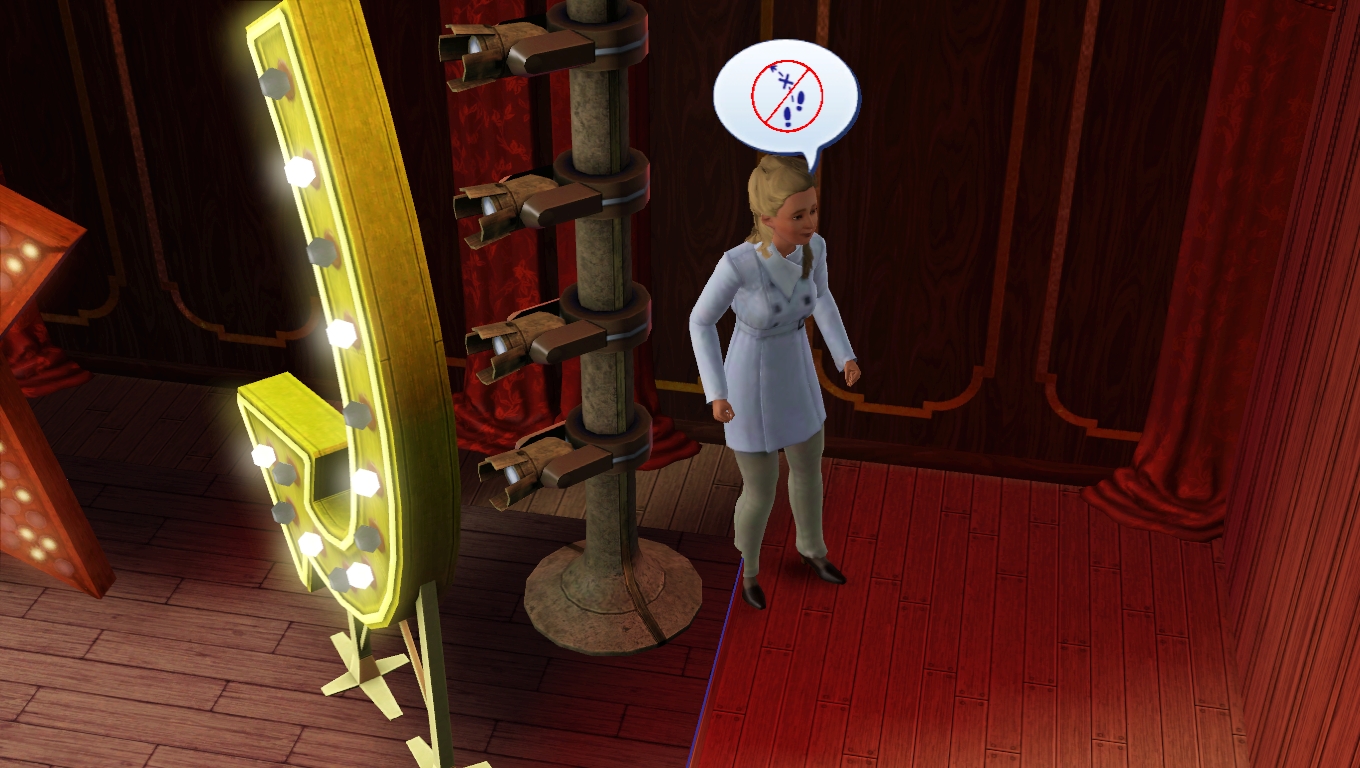 This one isn't a real good picture, because it was raining and near dark. Two sims have gotten stuck here, somewhere underneath the terrain. This is an unroutable area, and just to the right of it is camera unroutable, so they shouldn't have been able to even get there. But both of them were NPC's, so it's possible they spawned nearby, but how they got there, I have no idea. 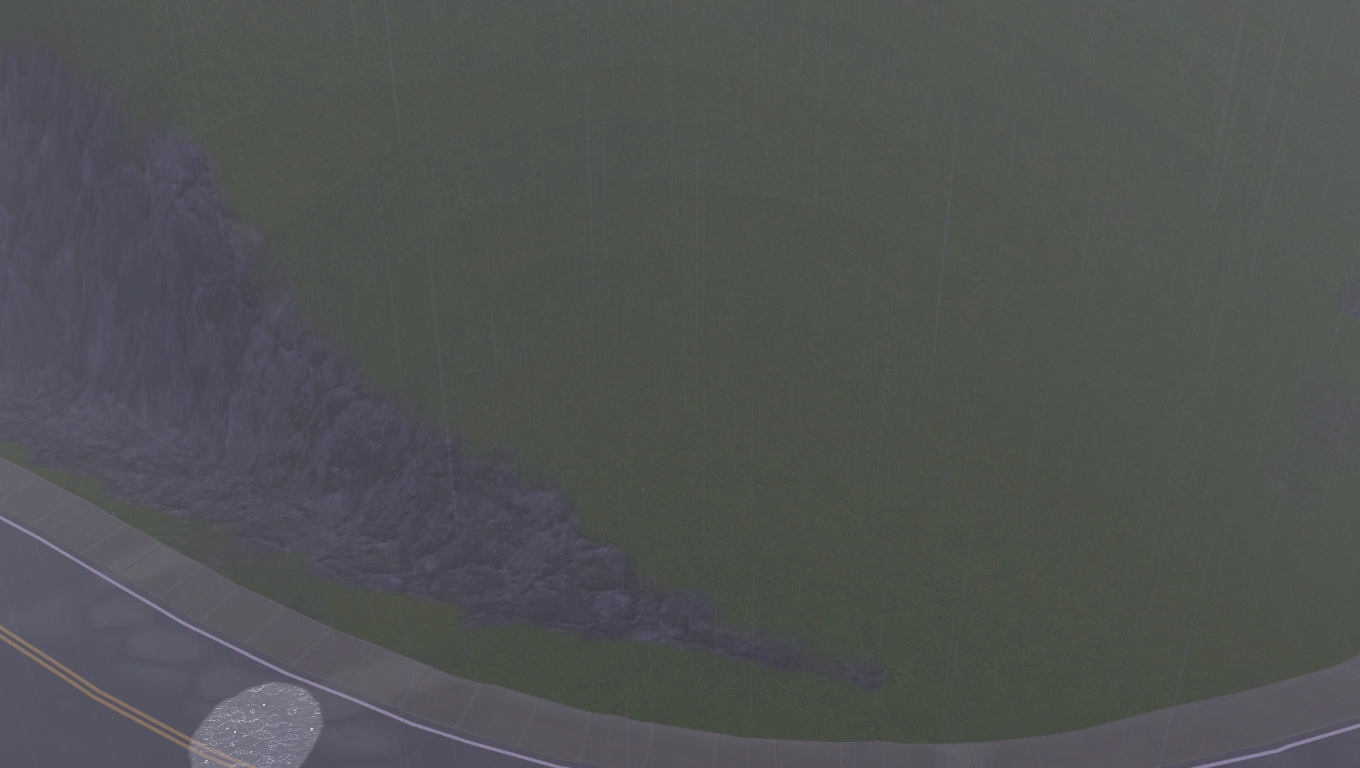