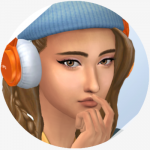 Onverser Posts: 1,101 Member
July 11 edited July 11 in The Sims 4 Speculation and Rumor
I'm sure most people have seen that the sims mobile has bunk beds now, which has lead to a lot of complaining that we don't have them in the sims 4 but this is actually most likely a good thing! 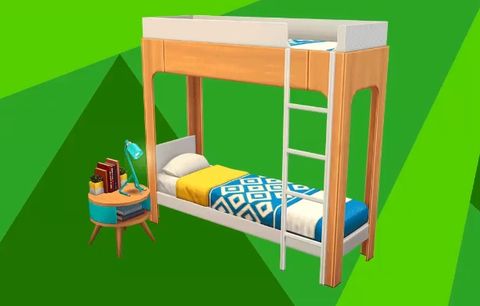 Ladders came out a month ago aswell, which is obviously another big part of bunk bed animations, it seems a logical next step to release bunk beds after this. This combined with bunk beds being released in the mobile game a month later heavily signals that they're most likely coming sometime soon, possibly even with the upcoming game pack.
Thank you for over 1k downloads on my more realistic Sulani mod on MTS!
Click the image below to download : ) 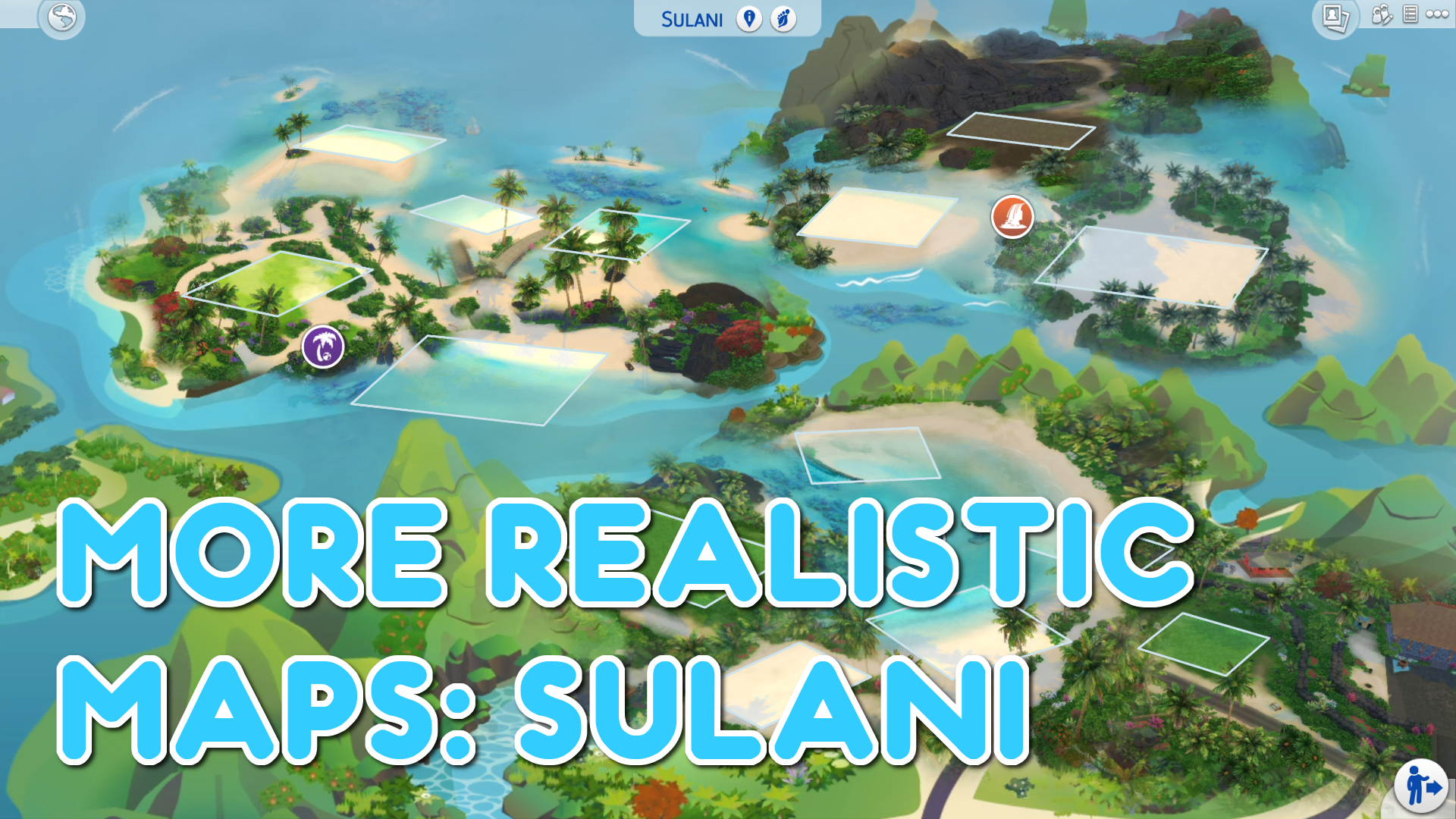