White
Sign In · Register
Home› Creative Corner› The Sims 4 Lots
July 8 - A patch for The Sims 4 is ready for you to install it! Check the patch notes out here.
July 8 - The Sims Spark'd, coming July 17th! 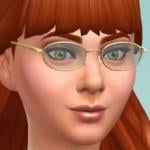 GalacticGal Posts: 15,885 Member
June 24 edited June 25 in The Sims 4 Lots
Someone once asked me if any of my 18th century builds were available. This after I shared a photo of an old castle.

So, today, I took the plunge and placed my Hawkins Complex in the Gallery. I will remind everyone that it's a Mega Build. It's not in any sense a small building. Nor was it fully based on a description (since I have none) of my seventh (7X) great-grandfather's farmstead. Location: was olde Frederick County, which was merged into the Shenandoah County, in the Northern Neck of the great Colony of Virginia. I'll post a picture of it a bit later, to further entice you.

I'm in the midst of playing my game at the moment.

I removed the 'mistakes' from imjur and for a little while the pictures remained in my thread. Today, they aren't there so I just removed them from the thread, too. Later on, I hope to add some pictures of the inside. 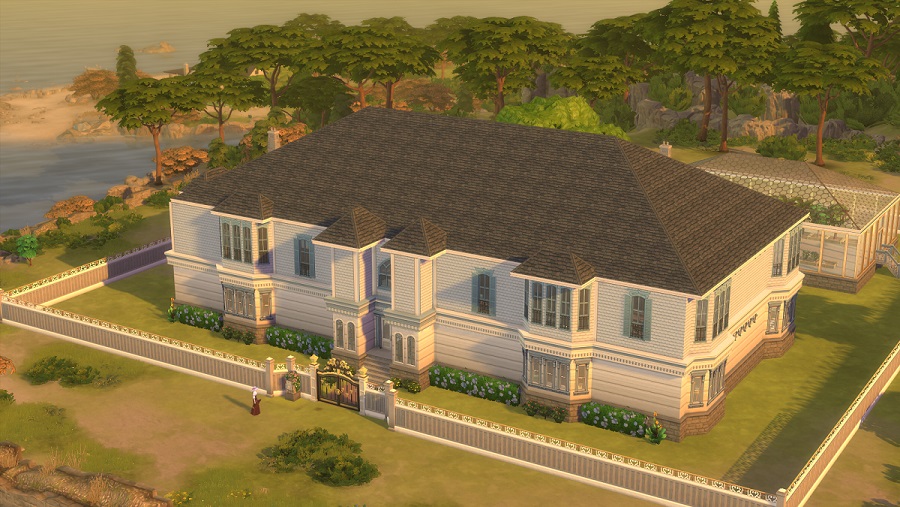 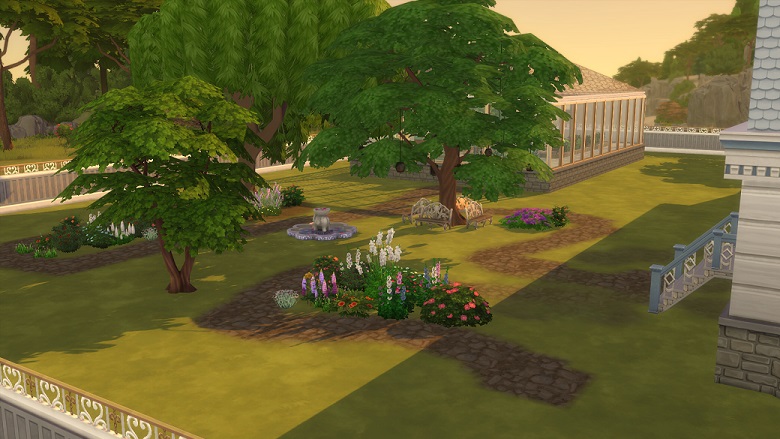 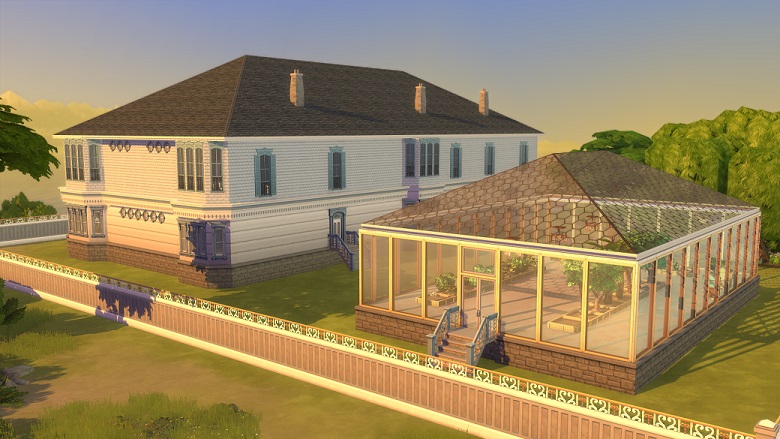 Post edited by GalacticGal on June 25
You can download (free) all three volumes of my Night Whispers Star Trek Fanfiction here: http://galacticgal.deviantart.com/gallery/ You'll need to have a pdf reader. New websites: http://www.trekkiefanfiction.com/st-tos.php
http://www.getfreeebooks.com/star-trek-original-series-fan-fiction-trilogy/
1