White
Sign In · Register
Home› The Sims 3› Creative Corner› The Sims 3 Stories and Legacies
Fresh off the press - the April 13 Laundry List! Click here to find out more!
April 16 - It's time for our Friday Highlights! You can check them out here!
Welcome to all NEW SIMMERS joining us on the Sims forum! 🎉 Have fun on the forum and please make sure you check out the forum rules and
the rules about necroposting.
Sul sul Simmers! It's awesim to see that so many of you are starting new and interesting discussions! But please make sure that you do so in the right forum section. Thank you! 🙂

Brandontaylor Posts: 3,380 Member
June 2020 in The Sims 3 Stories and Legacies
Hi everyone, it's Brandontaylor with a new story about a Sim I created named Ava Sinclair. I had another origin story for her about a year or so ago but my old laptop got to where it wouldn't handle the game anymore. Turns out it didn't meet the specs for the game either so I ended up quitting it. I lost the original save file, then I had to give up internet due to some personal reasons. Recently, I got internet back and I also got a gaming computer. I can now play Sims 3 again so I've been playing another family for a while. I just recently decided that I wanted to return to Ava as she was one of my favorite Sims of all time. Anyway, the first update will be posted shortly, hope you enjoy it. 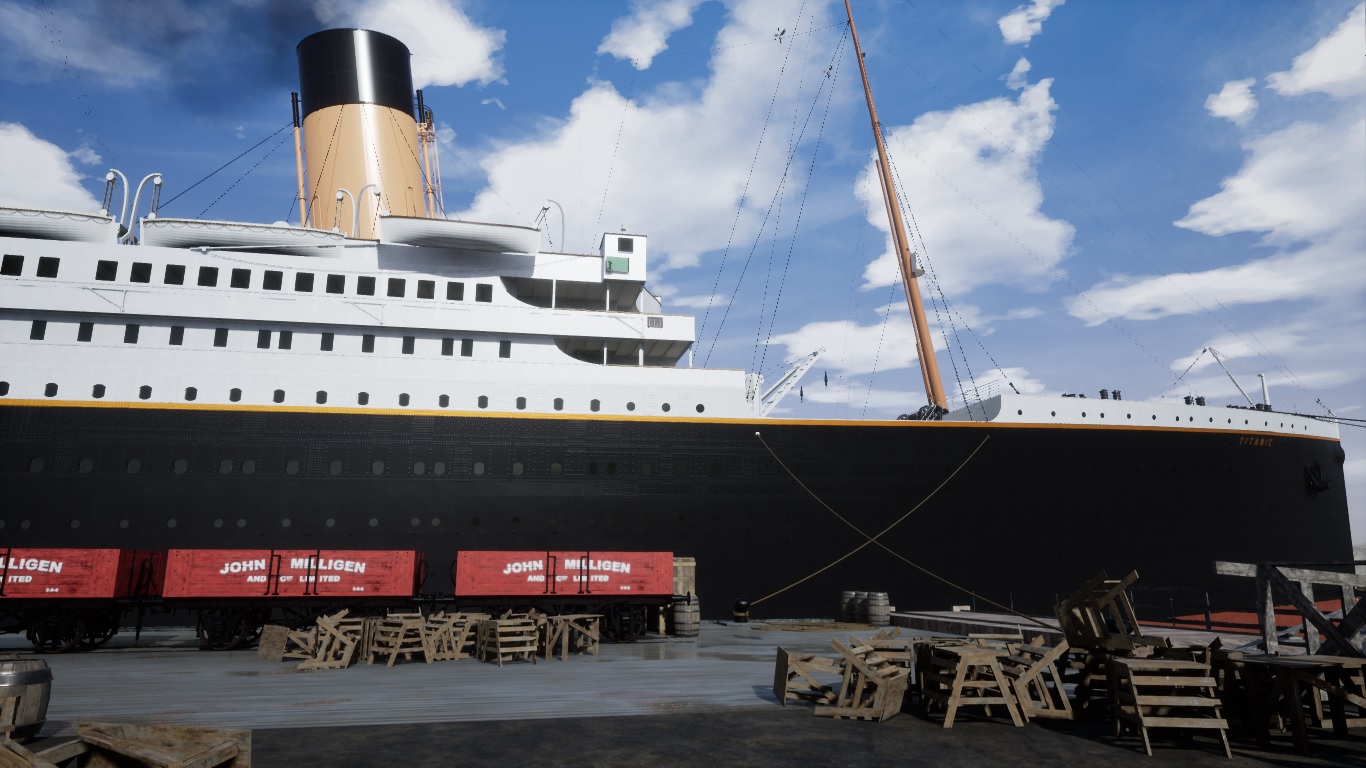