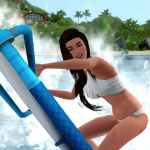 ClarionOfJoy Posts: 862 Member
May 10 in The Sims Franchise Discussion
There's a SimGuru Spotlight article on one of my favorites: Graham Nardone. Check it out! 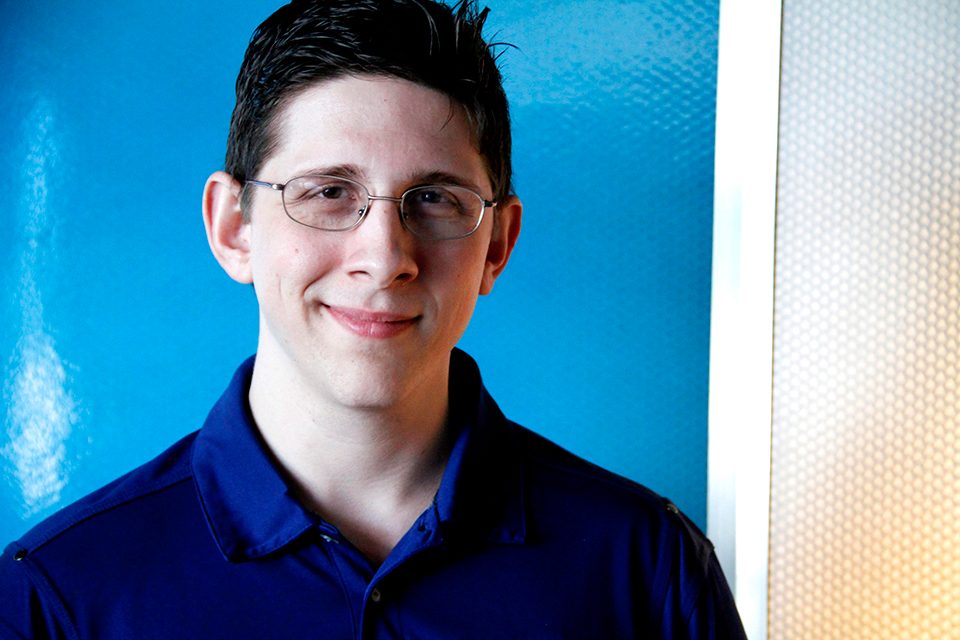 He was the one responsible for producing my most ABSOLUTE favorite Expansion Pack of all time - The Sims 3: Island Paradise! 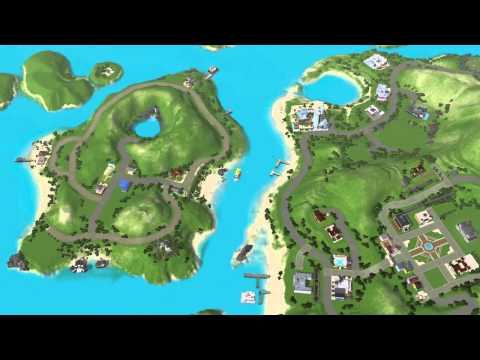 And reading from the article, I also learned something else wonderful that he had done - he was responsible for building a number of the amazing tombs in the World Adventures EP, which I also absolutely love!

He also worked on TS4, but wisely in an area where there is not too much criticism (not from me anyway, lol) - the TS4 line of stuff packs! I had a lot of criticism for the EPs and the base game especially, a little for the GPs, but none at all for the stuff packs. I though they were pretty neat, including the Moschino stuff pack!

So I appreciate all the work he's done on The Sims franchise! I really hope he will be a part of the TS5 team and bring some amazing ideas and high quality to the game as he had to so many features in The Sims 3, and also The Sims 4 stuff packs!

Come show some love for this great The Sims producer/SimGuru! What other stuff that he's worked on in The Sims do you appreciate? 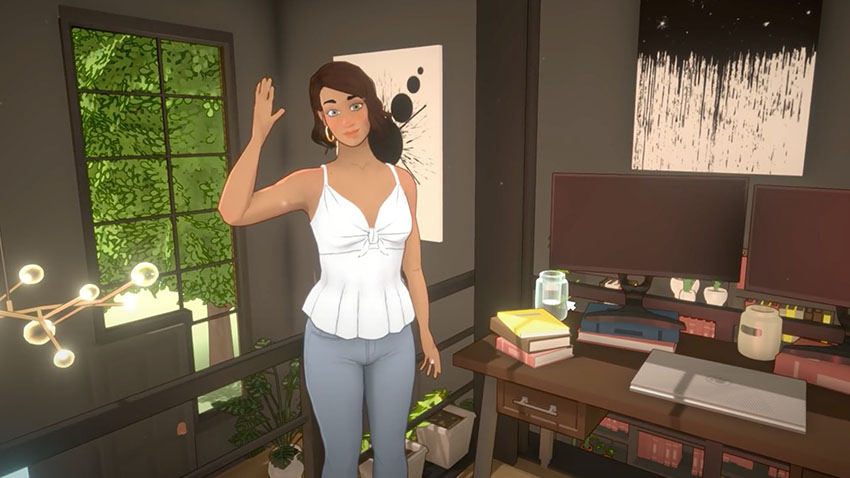