Friday Highlight May 8th - A week on The Sims Forums 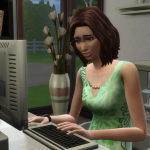 EA_Mai Posts: 1,666 EA Community Manager
May 8 in The Sims Franchise Discussion
It's Friday, Simmers, a Friday after an intense week!

A new Expansion Pack has been announced this week, which gave us a lot to talk about! Of course, I had to choose this Friday Highlight's image on topic 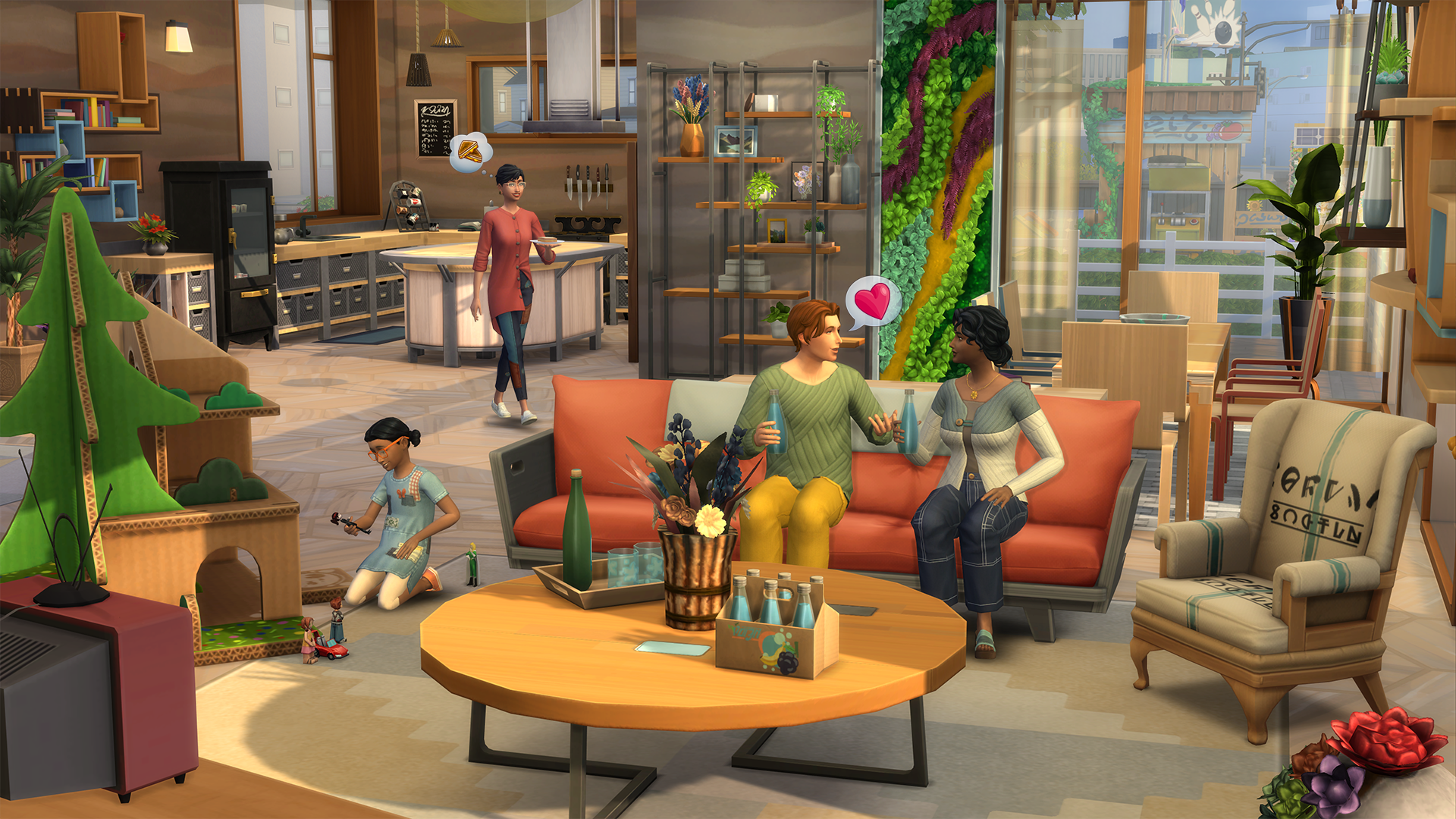 My Sims need those bookshelves in their lives

What interesting topics I have to recommend this week? Let me show you!:

And with this - Mai out! Enjoy the read, have fun around and be nice with each other. I'll be back with more next week!

As usual, any feedback around Friday Highlights is welcomed below.