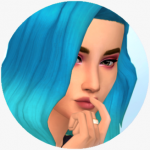 Onverser Posts: 572 Member
May 8 edited July 15 in The Sims 4 Speculation and Rumor
I'm usually not one for speculation, but the Sims team has hinted towards a winter retreat type pack 3 different times now this year. That's gotta mean something.

Hint one: In the community survey 3 months ago they asked multiple questions relating to winter sports. In one part of the survey they discussed resorts a lot and mentioned mountain climbing as a possible vacation activity. They then dedicated an entire section of this survey on "Snow Activities", asking people to rank downhill skiing, ice skating on a pond, cross-country skiing, snowboarding, ice fishing, mountain climbing, snowshoeing and sledding. Obviously these are all winter sports activities, which would most likely require their own world - most likely a vacation world.

Hint two: Then, a few days ago the Sims team released another community survey and in this survey they listed possible new vacation worlds, one of these options was a "Swiss Mountain Town" which obviously fits in with the whole winter sports and snowy vacation theme they discussed in the previous survey.

Hint three: Then, in the trailer for Eco Lifestyle you can see snowy mountains in the background and a very alpine looking forest surrounds the neighbourhood shown in the trailer. Not only that but the trailer ends with Northern Lights. Normally I'd say this is nothing, but we know now that a part of the Discover University world was hinting towards Eco Lifestyle so it is likely that they'd do the same thing again.

At this point this is still speculation, but this is a lot for it just to be a coincidence and all the pieces do fit together. It also fits with the timeline, we'd expect a Game Pack to come later on in the year (Fall-Winter time most likely) so a winter related pack would work

Edit: This pack also appeared on a 2017 survey so it's definitely something that's been considered for a long time, not just a new thing so it could very likely be this year, similarly to how Eco Lifestyle was first asked about years before its release.

elelunicy wrote: »
The pack also appeared on an old survey as an EP. 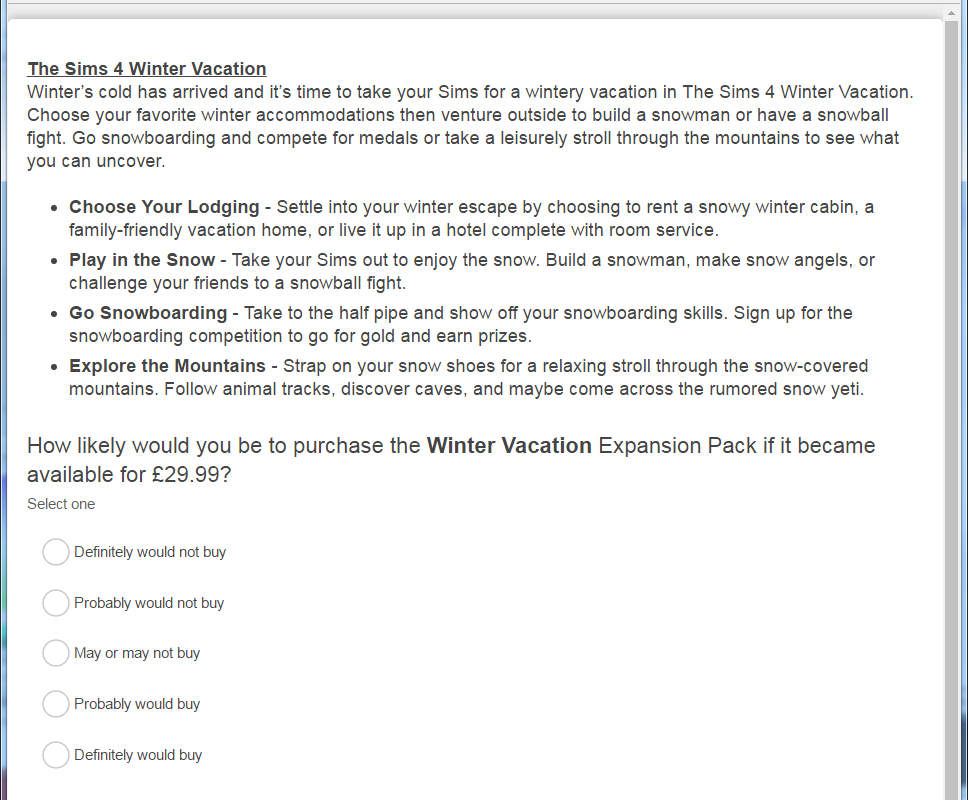 Update 2: 14th July 2020
In the new Nifty Knitting trailer, at the last second we see an elder sim and this sim is dreaming of sledding! Sledding has been mentioned in multiple different surveys as an activity that this pack could include... 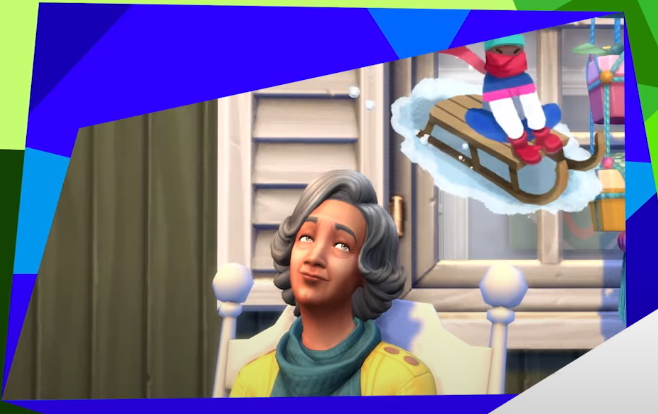