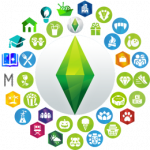 LeGardePourpre Posts: 10,883 Member
May 6 edited May 27 in The Sims 4 Speculation and Rumor
Hi, 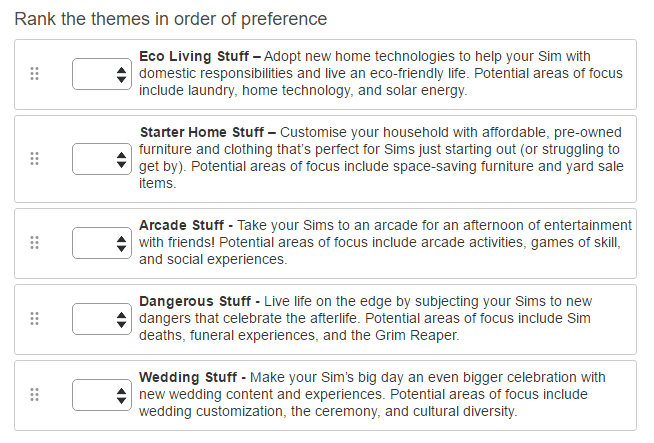 Like SP16 Tiny Life Stuff in 2017, Happy Haunts was the 2nd choice so there should be a pack about this theme.
Post edited by LeGardePourpre on May 27
14