MaggieMarley Posts: 3,791 Member
April 17 edited August 5 in The Sims 4 Challenges, Stories and Legacies
I am currently playing a legacy challenge with Vlad as my founder. The current bachelorette is his daughter.

Following @Queenarella who invented the amazing Legacy-Bachelor Challenge and who kindly gave me her blessing to copy her idea, each spouse in this legacy is chosen via a bachelor/ette challenge.

I will be blogging the bachelor challenge and the legacy part of the challenge.

Chapters will be posted here 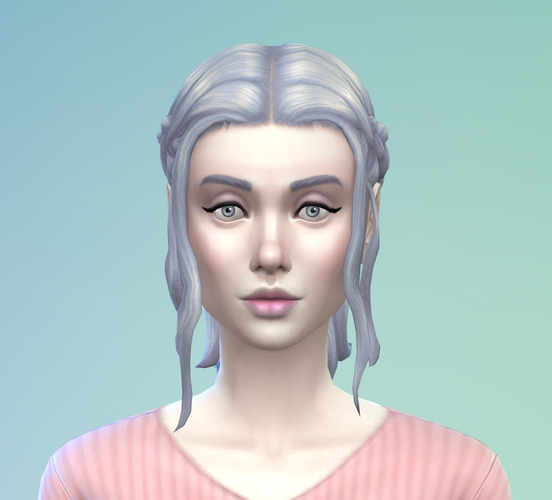 I will be accepting up to 8 entries.

Entrants:
- Must be YA
- Must be male this time (Galatea is straight)
- Can be any life state
- Must not contain CC
- I have all the packs so feel free to use content from any pack
- Should have no skills or reward traits
- Must not already have a career

I'm playing with scoring so it'd be awesome if the sim you submit doesn't share any traits with a previous spouse. This isn't compulsory though so feel free to submit a sim with whatever traits you want

Traits that previous spouses have had:
Erratic
Outgoing
Creative

Also for scoring purposes it'd be great if your sim doesn't have an aspiration which I have already completed or which I am currently working on completing. Again, this isn't compulsory.

Please don't pick the city native aspiration as I cannot complete that aspiration due to the legacy challenge's rules.

Again, for scoring, I would appreciate it if your sim's chosen career is not the same as any of the careers I have already reached the top of. Once more, this is not compulsory.

Careers I have already reached the top of:
Painting career
Acting career

Entry form:
Picture of sim (optional)
Name:
Gallery ID:
Home world:
Family:
How many children do you want?
How would you feel about being a stepfather?
Do you want to get married?
Hobbies/interests:
What you like/dislike in a partner:
What career you would like:
How do you feel about mermaids and vampires?
Would you ever cheat on your partner?
Bio (optional):

Breed Out The Ugly Challenge *COMPLETE*
2