Help getting Sims 2 to start

ZeeGee Posts: 5,237 Member
February 2020 in The Sims 2
Hi, I have Sims 2 installed on my D drive. I reset the C drive and now Sims 2 won’t boot, it’s not recognizing that it’s there. I don’t play using Origin. Any advice?
The Sequel: FINALE 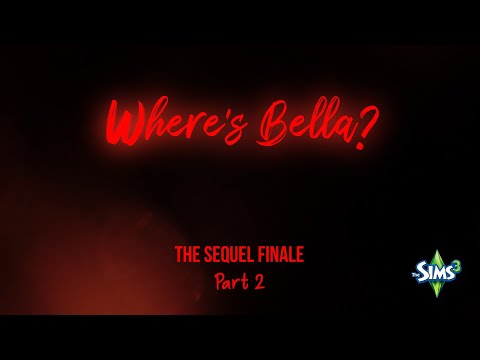