White
Sign In · Register
Home› The Sims 4 Modding & Custom Content› General Mods Discussion
September 18 - Everyone ready for the Friday Highlight? It's ready for you here!

Once again the mods picking up where the team slacks off... 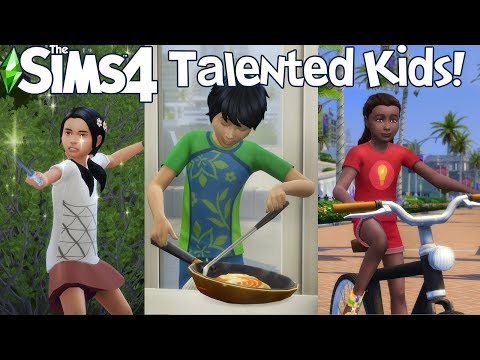 Now that this has been done, please team tell me again why this couldn't be done?!
5