LoveMcQueen5683 Posts: 3,627 Member
November 2019 in The Sims 4 Packs Discussion
So in the stream they said we can have roommates if you live in any residential lot.

But do you have to be a student at University?

I seriously hope they expanded this feature for everyone. 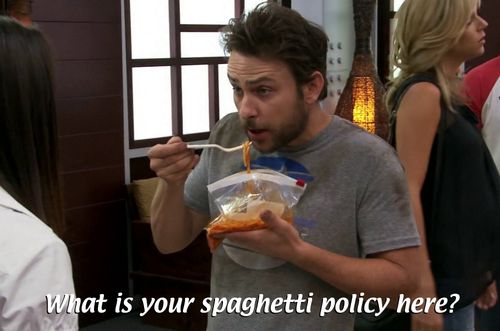