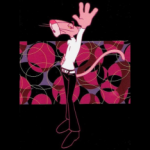 Few months back I started working on exotic island. It was supposed to be like mix between Roaring Heights and Sunlit Tides, but it turned in a different direction. This town has art deco influences, but interiors will be retro, mostly 80' vibe. I want to make this town without store content. There will be some of CC like RH rugs, cause it too less space for normal rabbitholes.

That's how island look from above 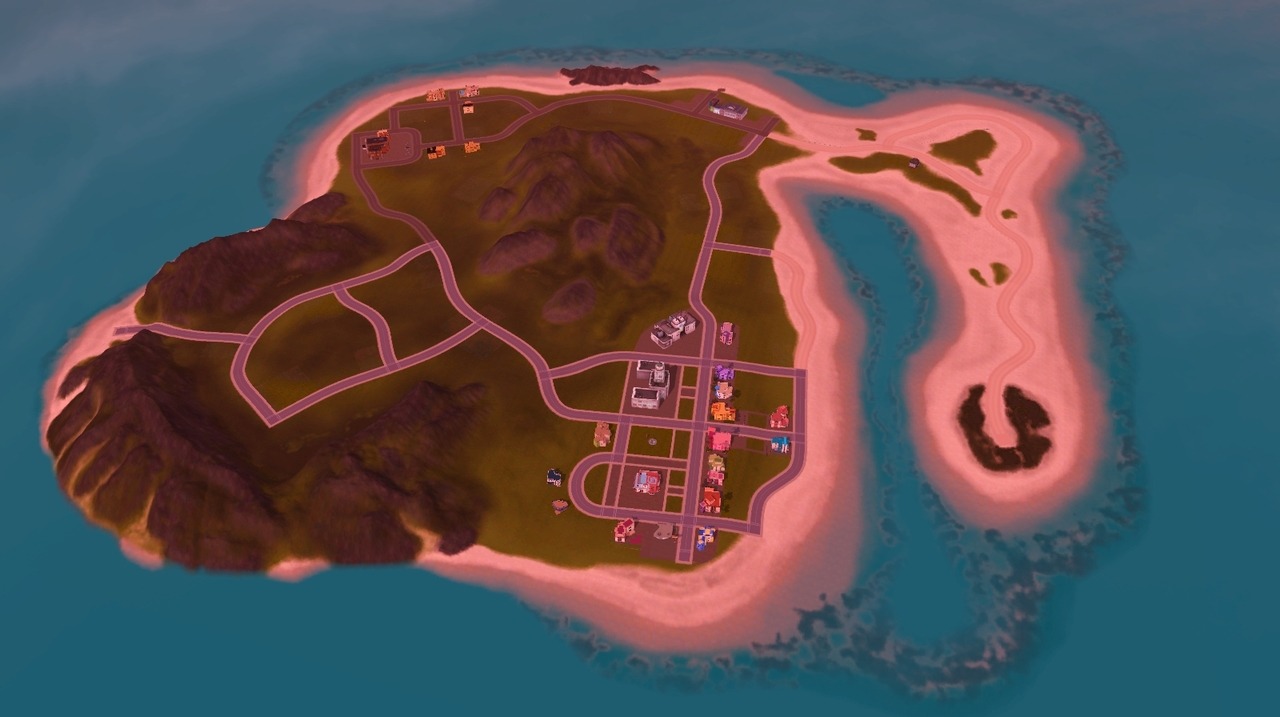 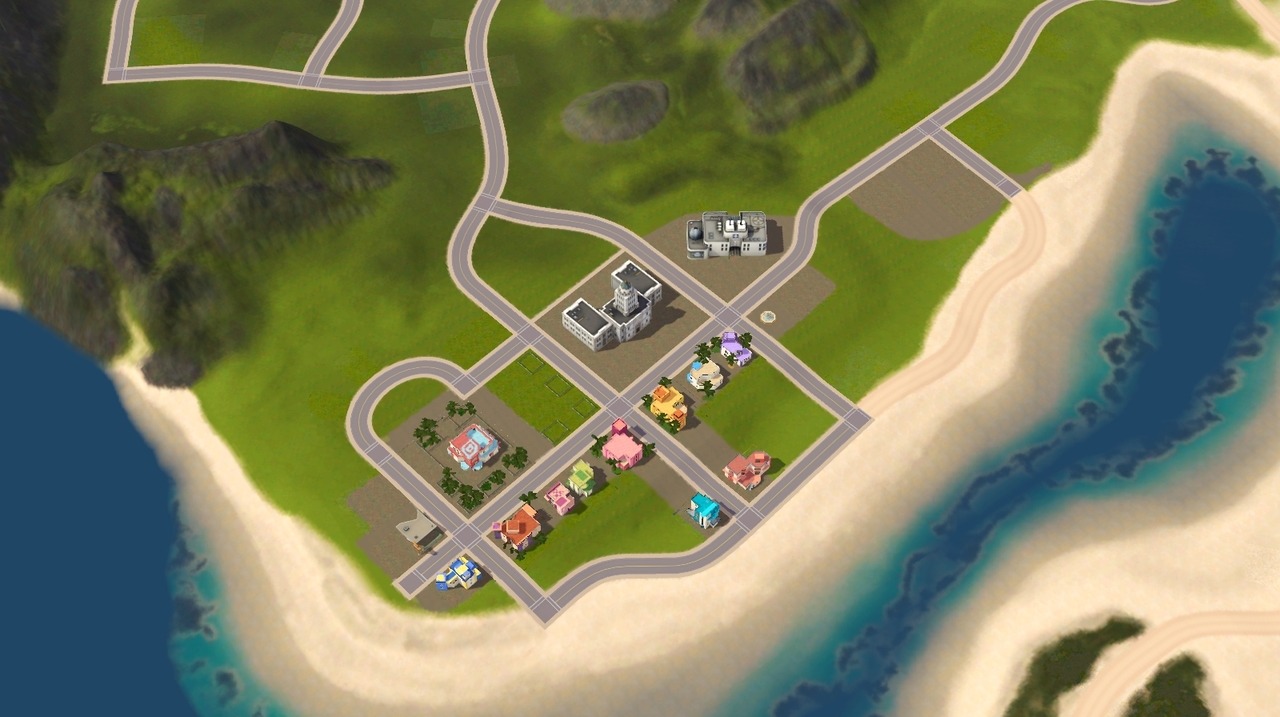 It's inspired by Miami art deco district. It's kinda too colorful, but I think it's blending well together, so I leave it for now. 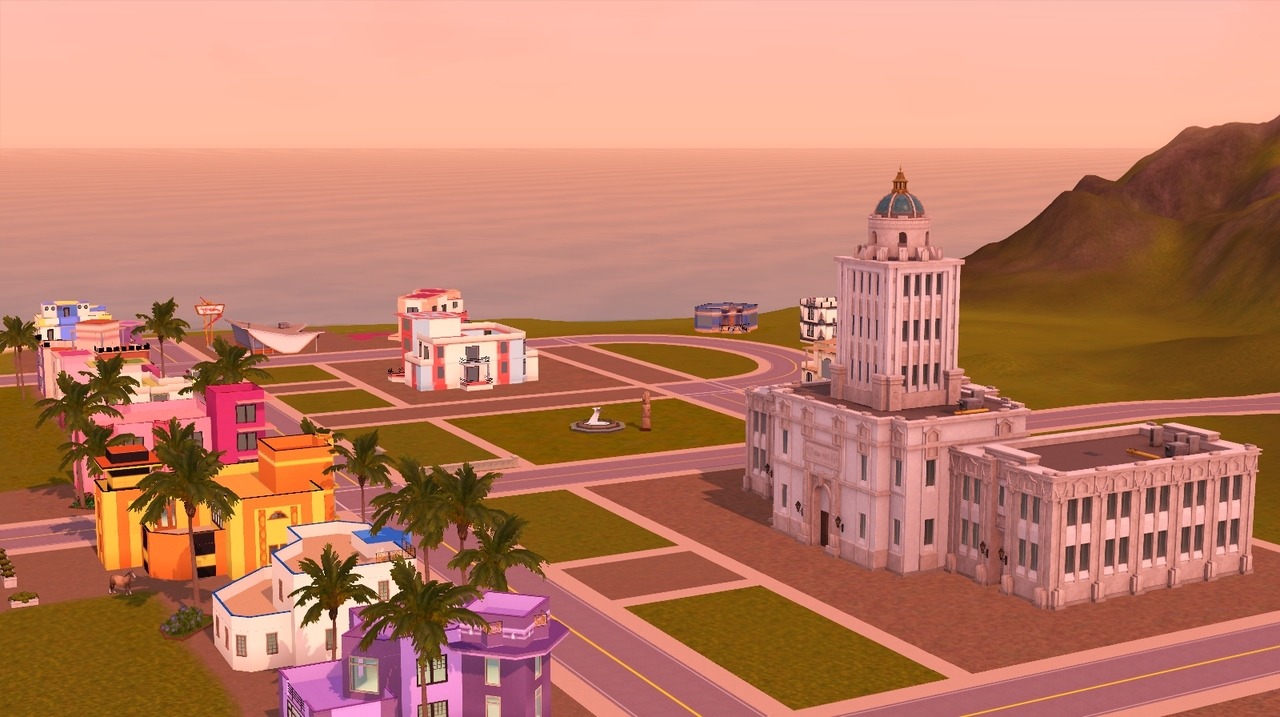 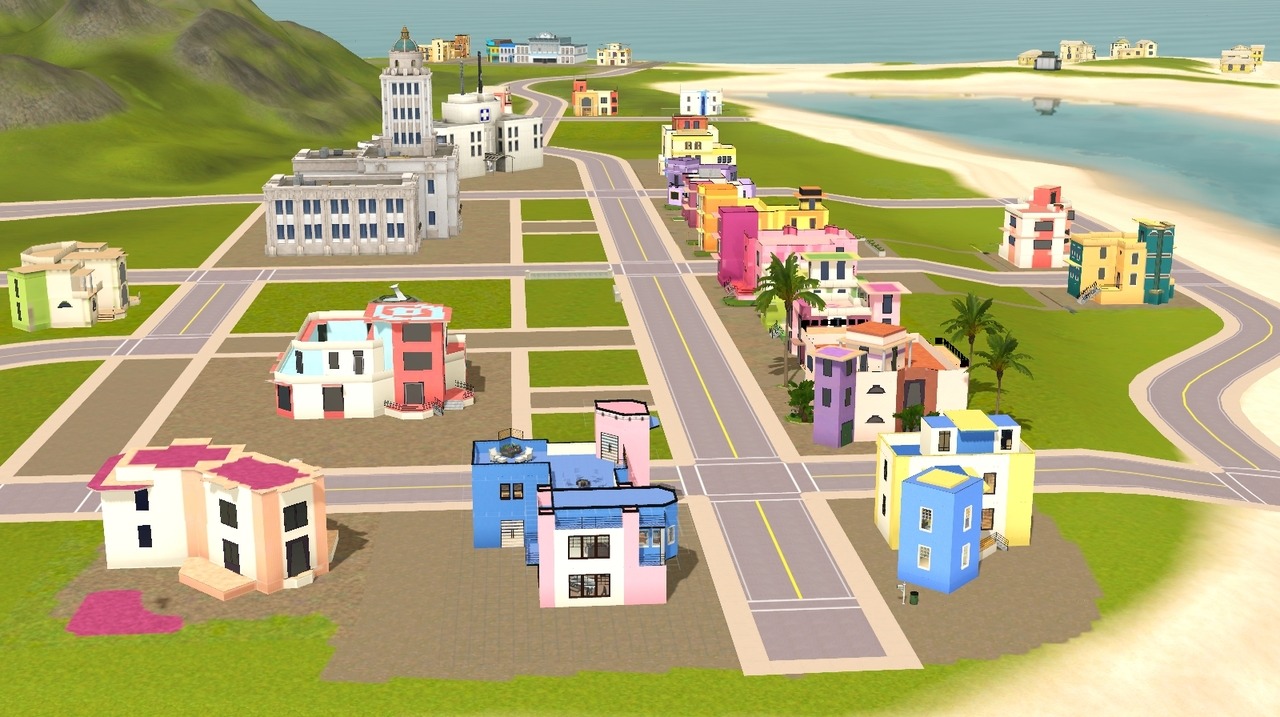 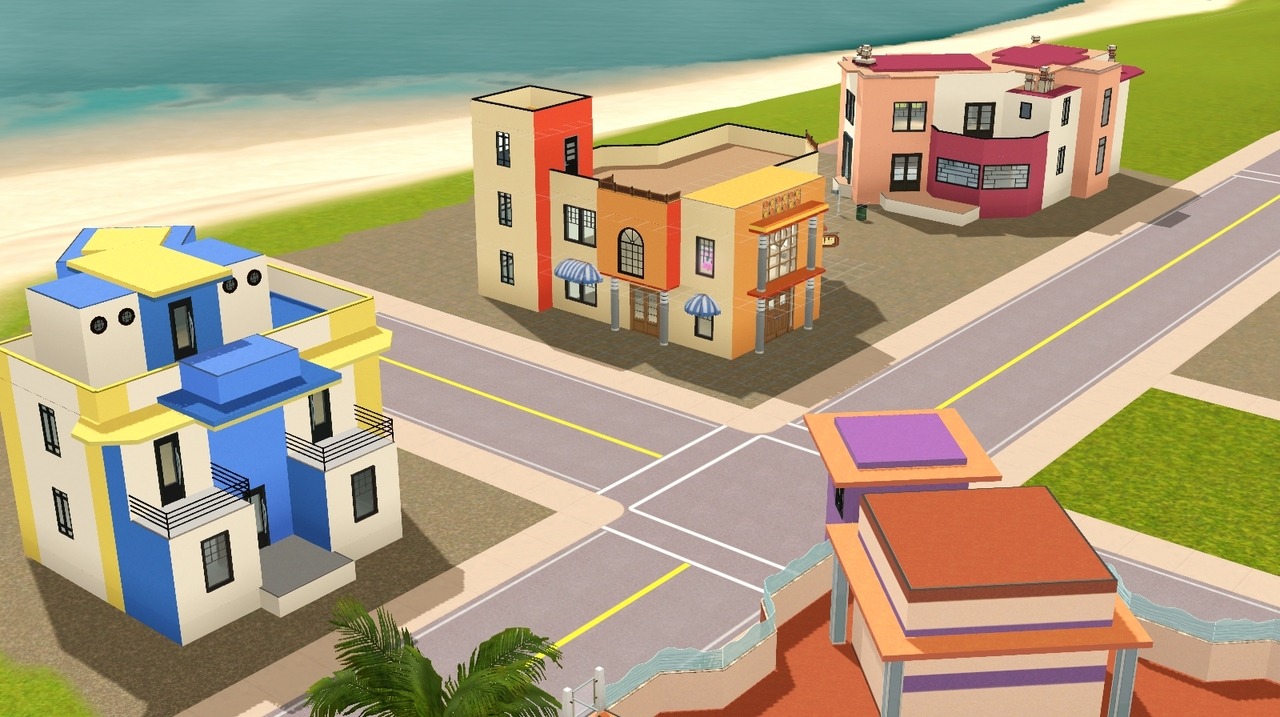 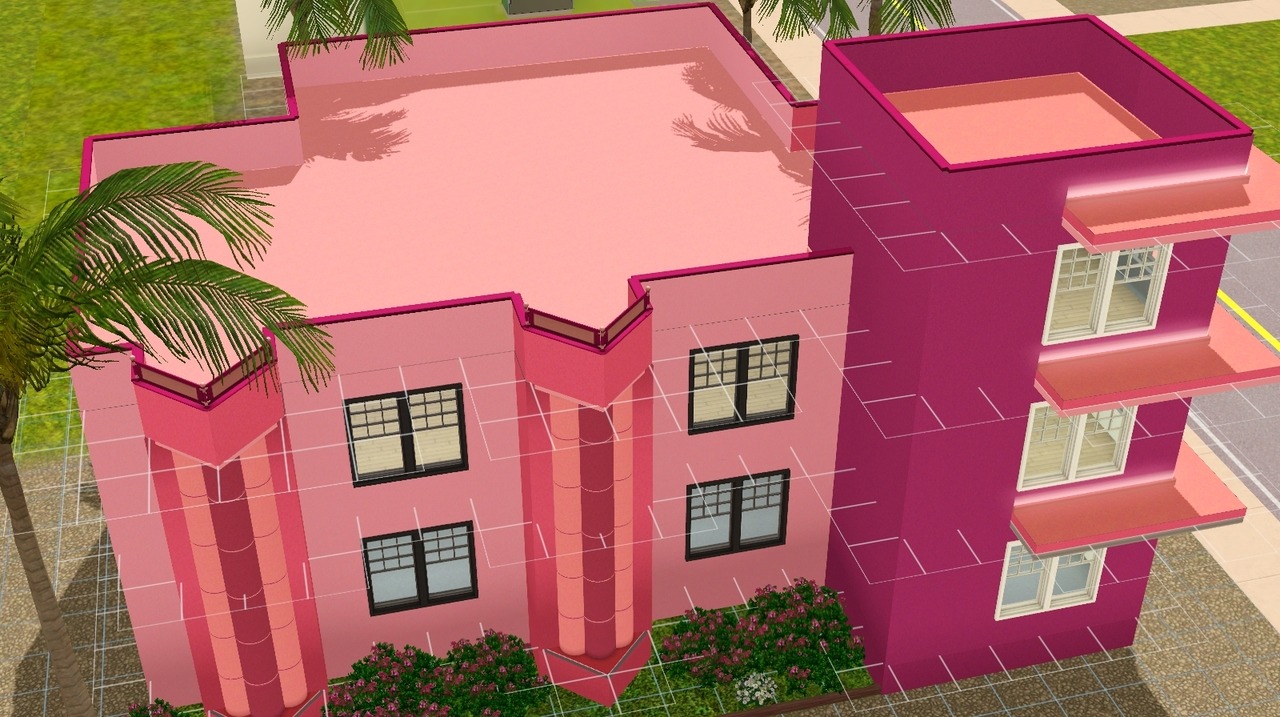 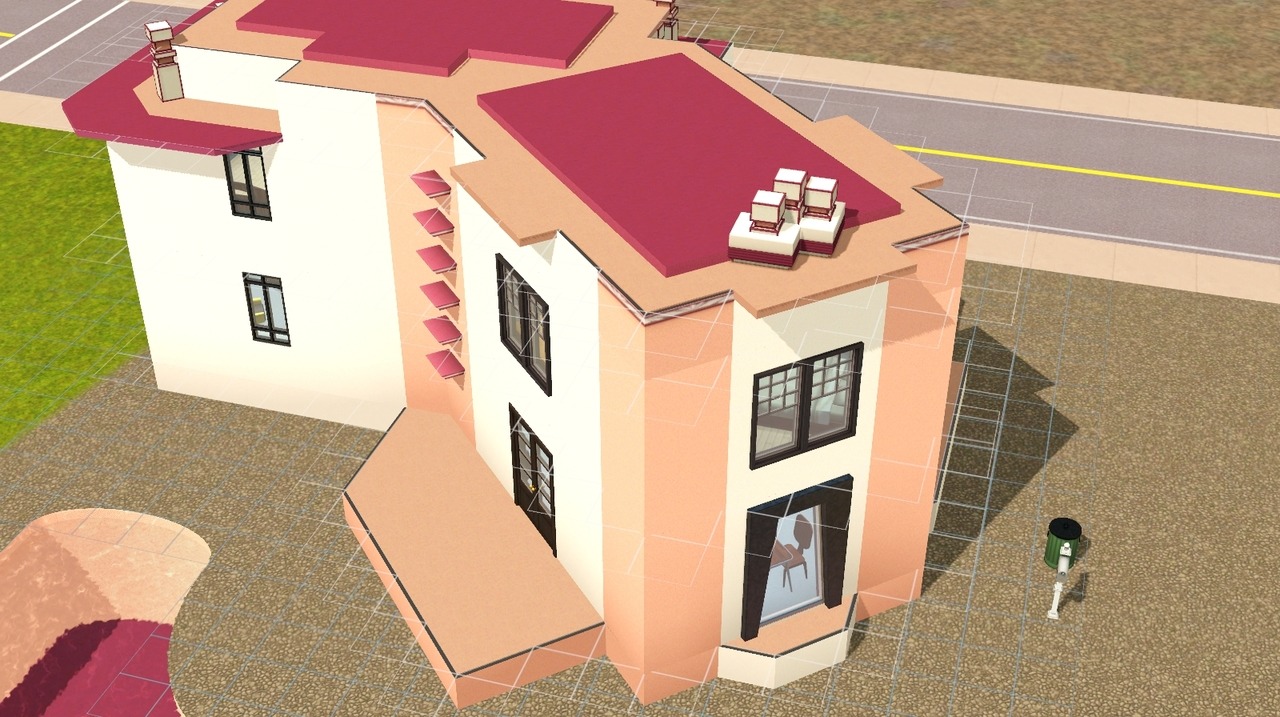 And pic of island from different perspective. It's stormy here, that's why water is that dark. 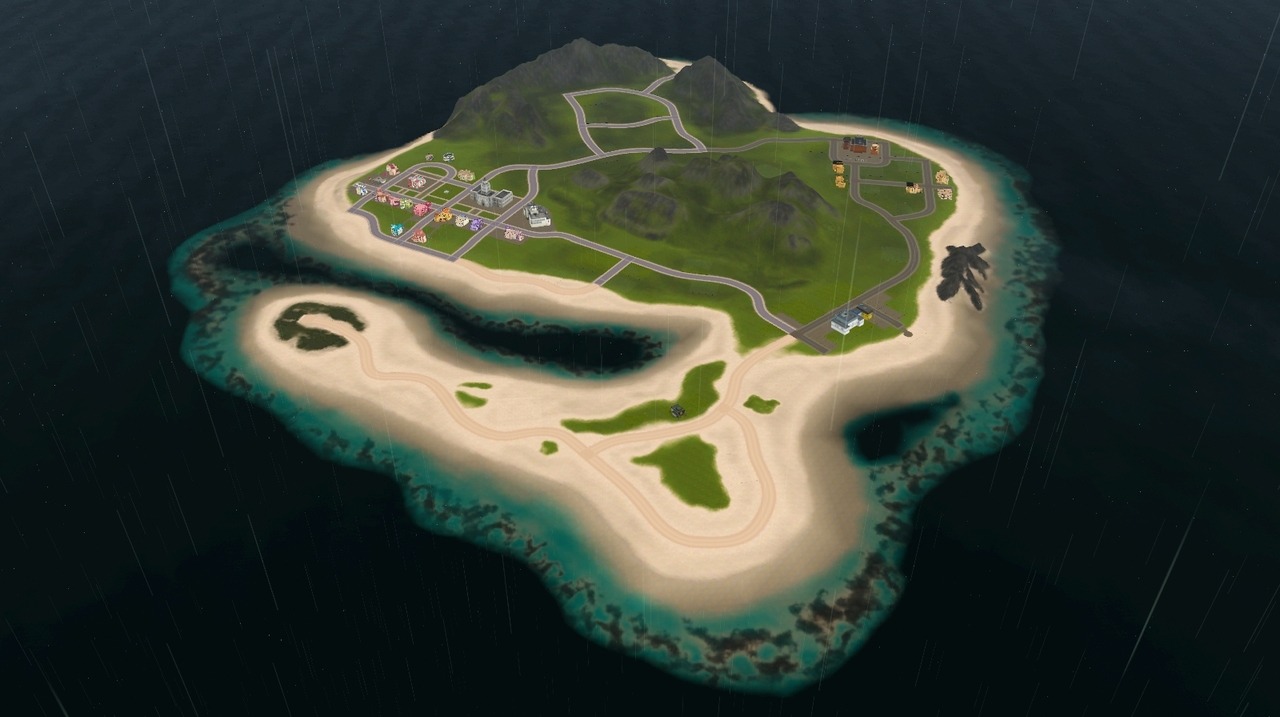 Probably I will reshape island later or even create another, but on bigger map, because this turned out to be too shalow for diving lots. I also don't have place for any empty lot bigger than 40x40. It's kinda wasteful to have beach almost all around island so that will be probably reduced in future. Now I want to continue working on this island, after I finish all buildings I may relocate them on bigger map. I change my mind constantly, so creating a world is hard thing to me.

These pics are from various past and present stages. Some buildings may also teleport all around the island, cause I'm not sure yet, where they will fit the best.

Next time I will tell you more about buildings in other parts of the island. But that after they will be done, at least from outside.

If you want to see more pics of this project and catch every update, you can follow my tumblr here.