How does a pet familiar work? 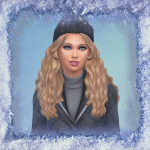 mcrudd Posts: 6,547 Member
September 2019 in The Sims 4 Packs Discussion
Hi guys, I need some help please. My sim is not doing to good in duels so I got her a nice magical kitty cat to help out. I have bound it to her and she went to the magic realm. 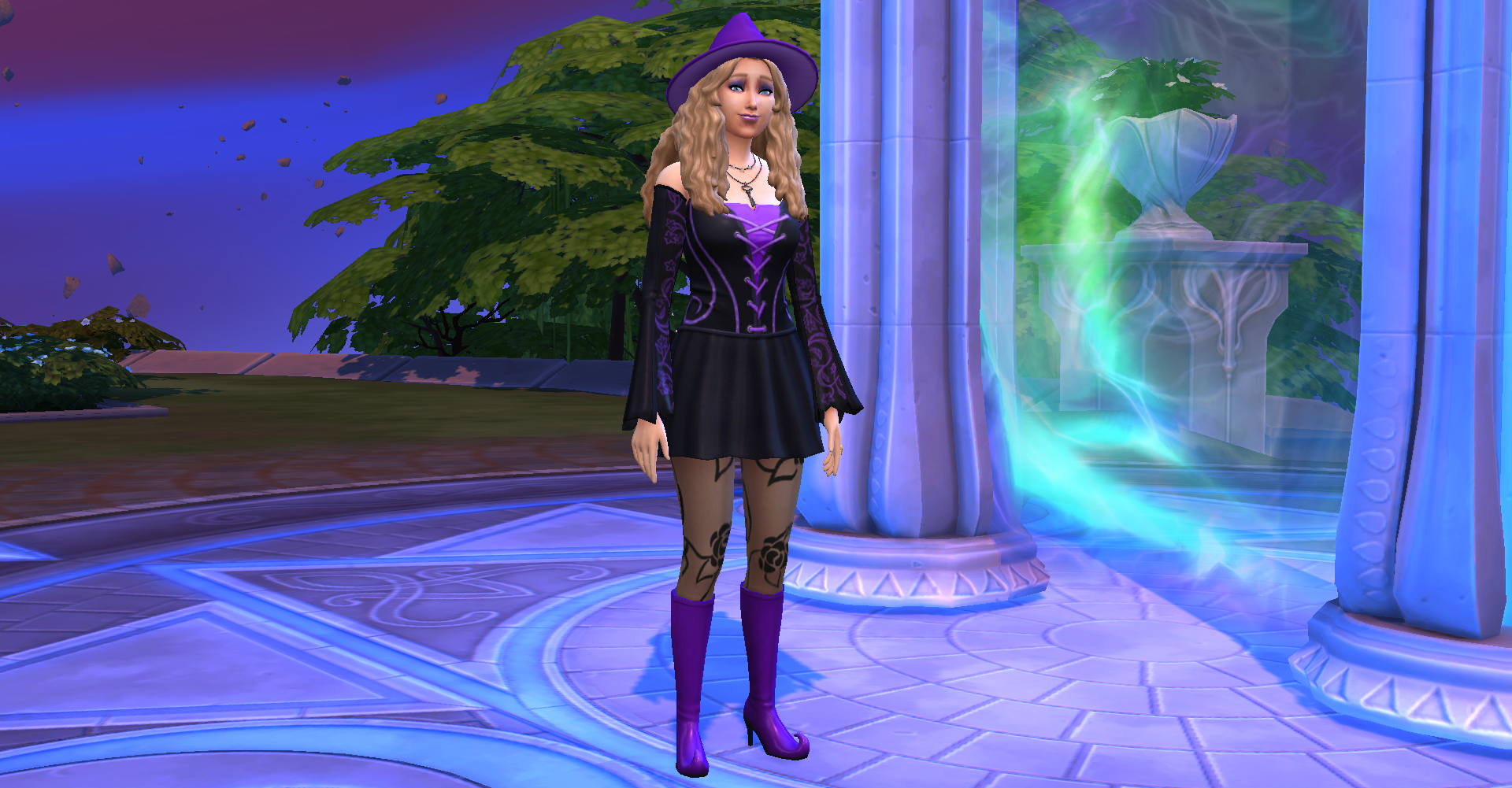 Once there, she summoned the kitty cat to come and join her and then she challenged the nearest sim to a duel. The kitty sat infront of her like in the pic and did not do anything, just sat there with glowing eyes. She lost, pretty bad too LOL. Did I need to do any other steps or is that just what happens. 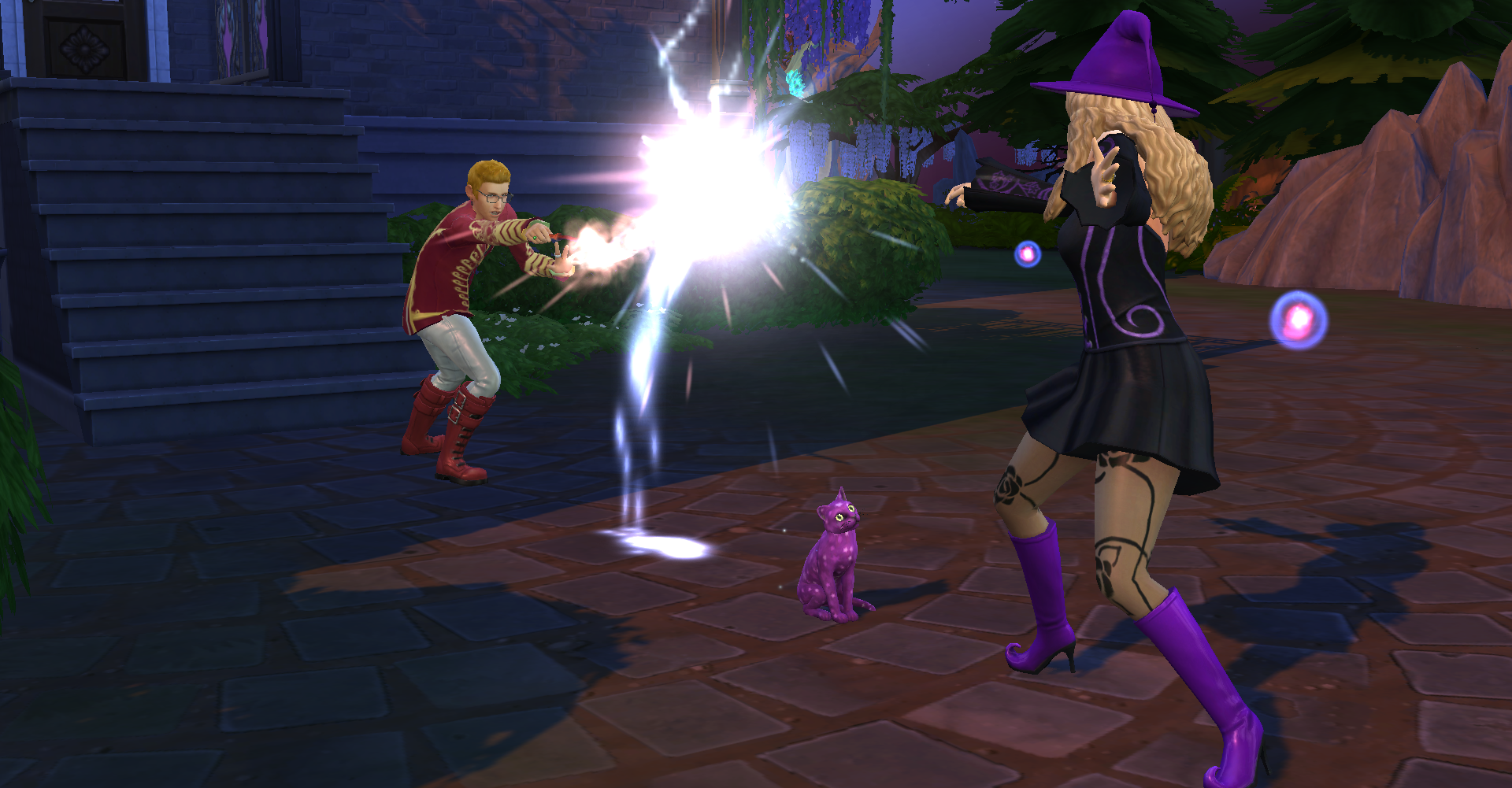