But Where is Aine? 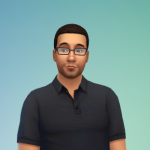 HeyYoDiscoNick Posts: 442 Member
September 2019 in The Sims 4 Packs Discussion
Has anyone else been missing this enigmatic character? 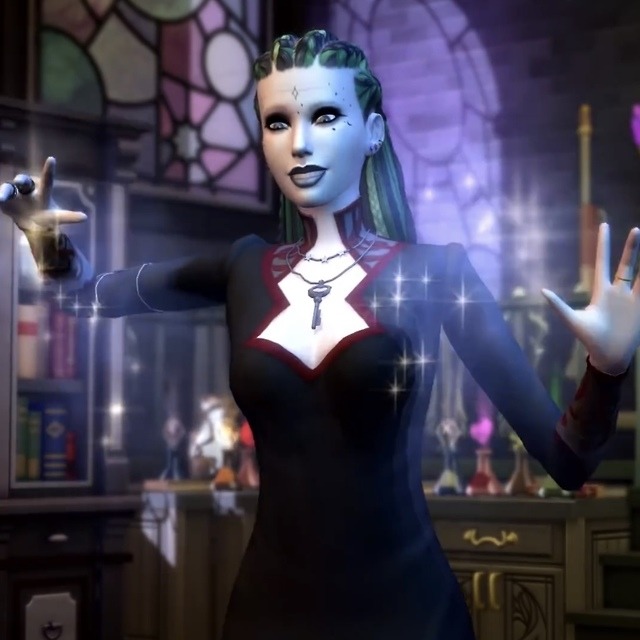 I've been watching the Maxis gallery like a hawk, but she has yet to appear, and it doesn't look like she shipped with the game either. She, along with Morgan were the most interesting Sims in the trailers and yet she is missing.

She feels like the missing link in the Realm of Magic story they were telling, and I hope that she appears soon. Has anyone heard anything?

I can't be the only one who wants her in their game.
31