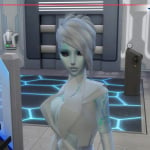 Amavari Posts: 135 Member
September 2019 edited September 2019 in The Sims 4 Ideas Corner
I'm still waiting for there to be some occult jobs to take up

And skills like tarot card reading and crystal ball fortune telling you can do in your house with a job based decoration, my sims have been unemployed for too long.

The one other thing we are going to desperately need soon are wizard beards, there have been a couple of nice beards added recently but... 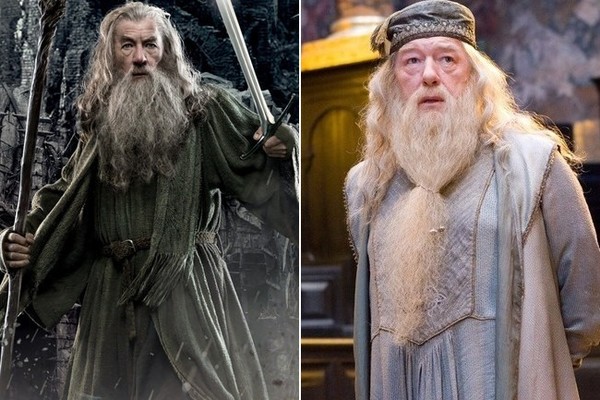 We need wizard beards and robes for aged spellcasters, you can't have a wise old wizard without a long beard and fashionable robes it's just illogical.
12