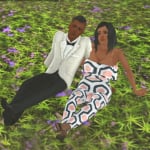 Nomiko13 Posts: 1,491 Member
August 2019 edited August 2019 in The Sims Mobile General Discussion & Feedback
Before starting this event, I had over 100,000 simoleons stocked up from completing events and llamazooms. Guess how much I have now? About 11k. And the prices for sugar cube refills? Ridiculous amounts of simcash/cupcakes. But the price of completing Rounds for the challenge aren't my main gripe.

It's the fact that you can have above a 90% success rate and STILL have a Dessert Disaster. I thought this function would be similar to the risky interaction feature, where, as long as you're in the green area, you're fine. But the chances on this event are just random. 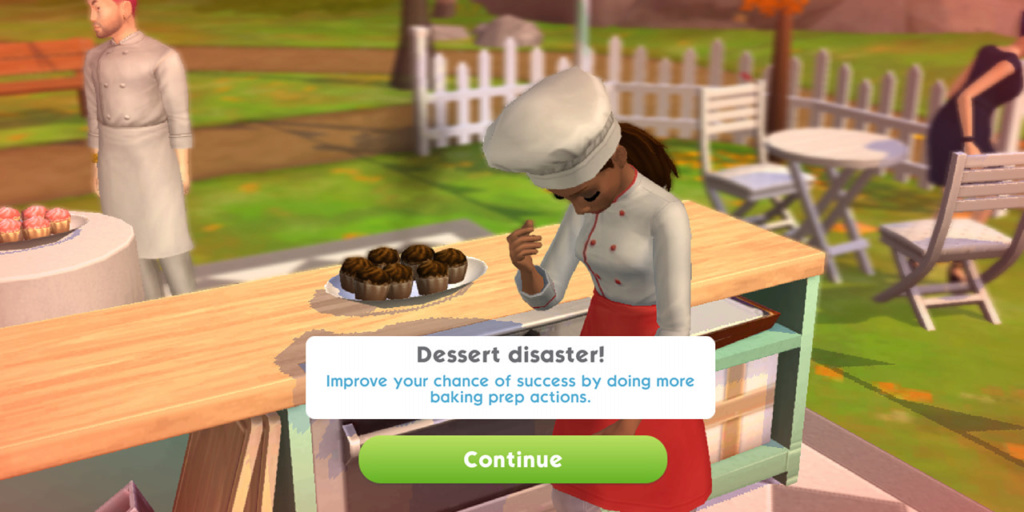 I also got a Dessert Disaster at 97% in Round 7 before another time. But then another time, I WON the second to last round on the 75% success rate, even though I consistently would lose previously if I dared to attempt below a 90% success rate.

There's still 1d 13hr remaining for me and I only have earned 45/76 prizes. The only redeeming factor about this event is that we don't receive duplicates that turn into useless fashion gems and (a pinch of) simoleons - we get different color swatches each time (they listened to us).

I hope we won't be seeing other events similar to this set-up because if so, count me out.