Show me your most beautiful game generated townies! 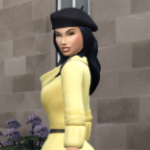 Peppermix Posts: 229 Member
August 2019 in The Sims 4 General Discussion
For a very long time it seemed like TS4 would only generate average (and some ugly) townies in my game without any makeup, but a TON of accessories and weird fashion choices, but after installing Island Living something happened.

Here are some of my beautiful townies: 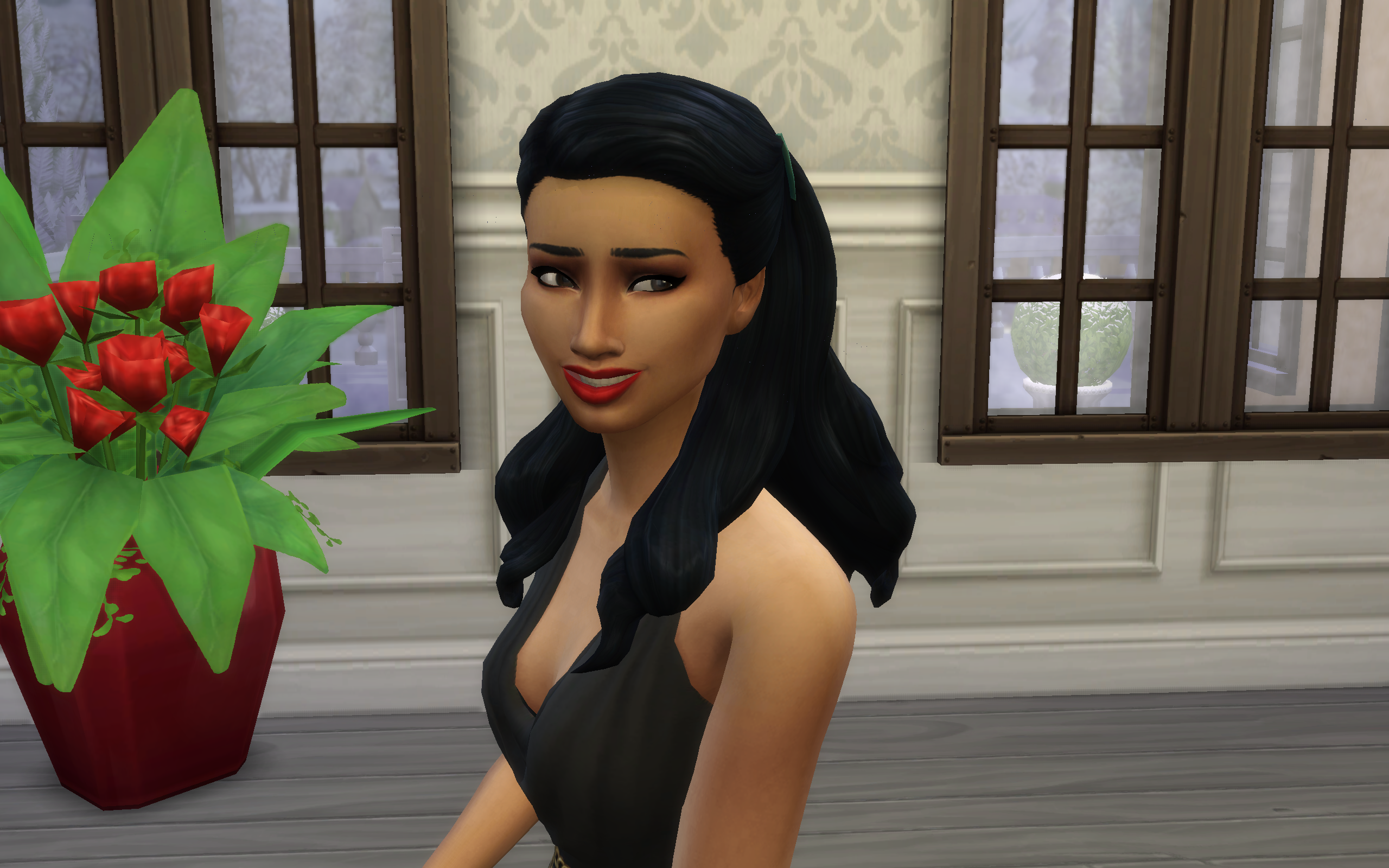 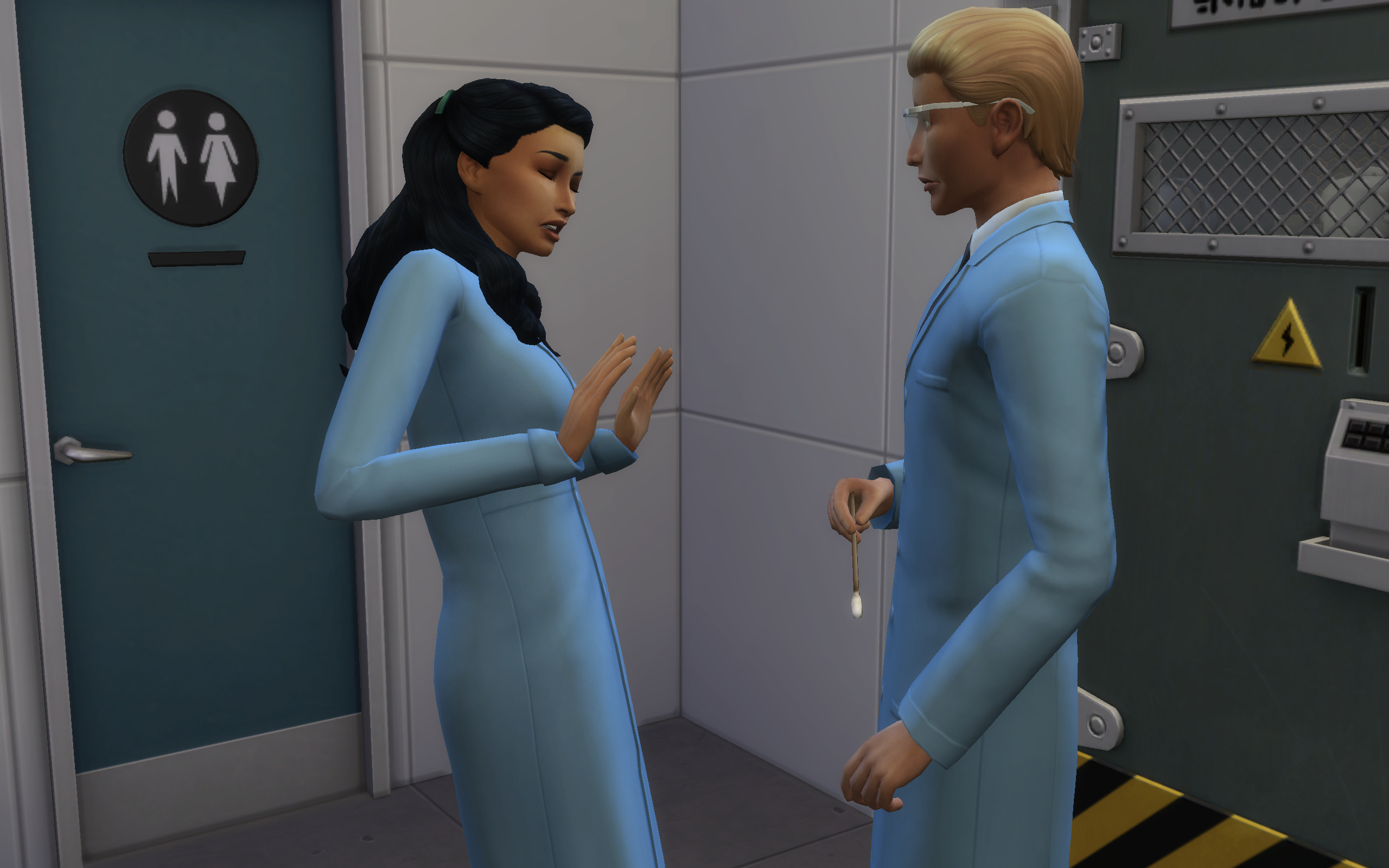 Besides being Malcolm Landgraab's lab partner, which might explain why she's an alien in disguise, she's really beautiful. My jaw dropped when Malcolm had his first day at work and this beauty showed up. 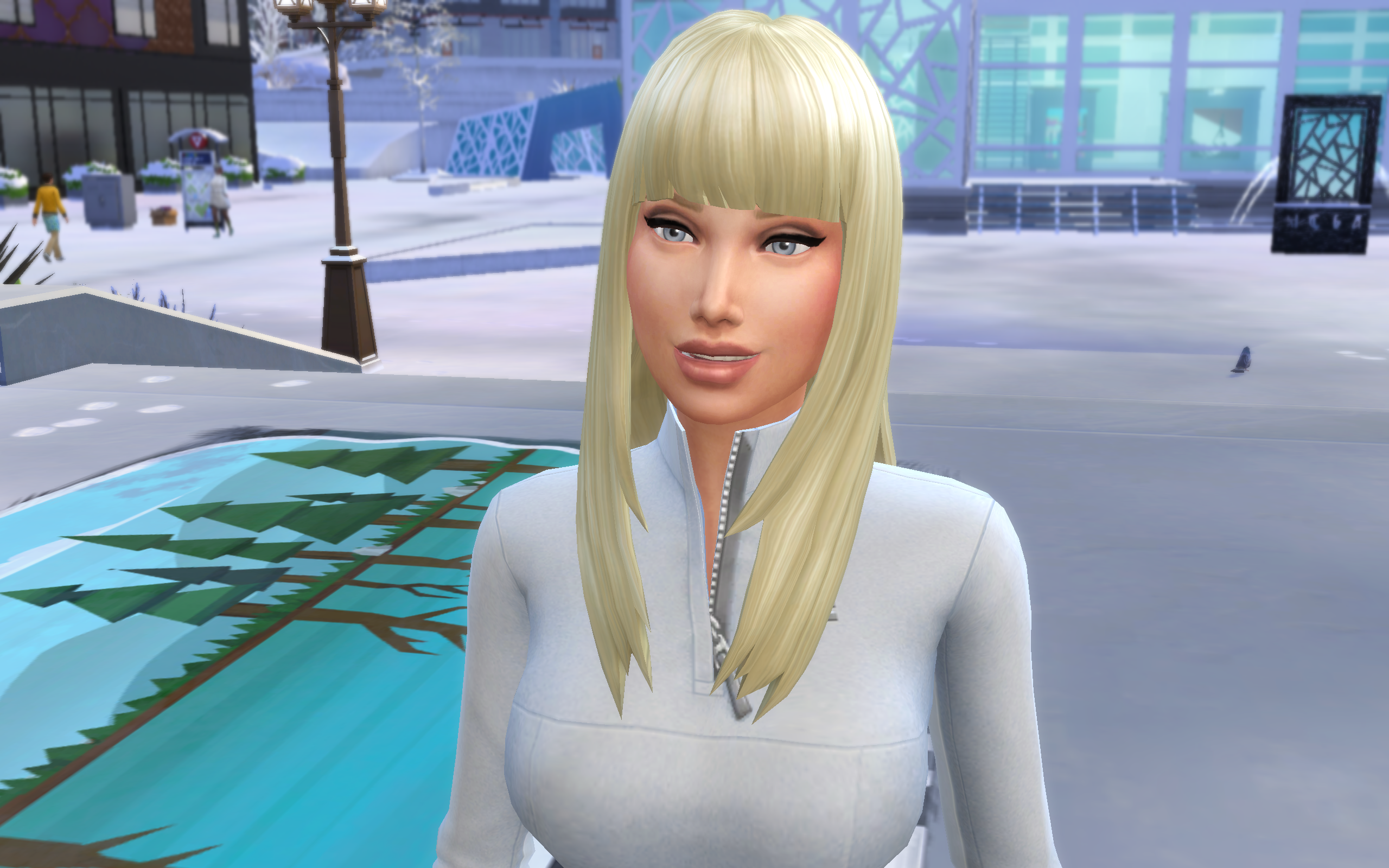 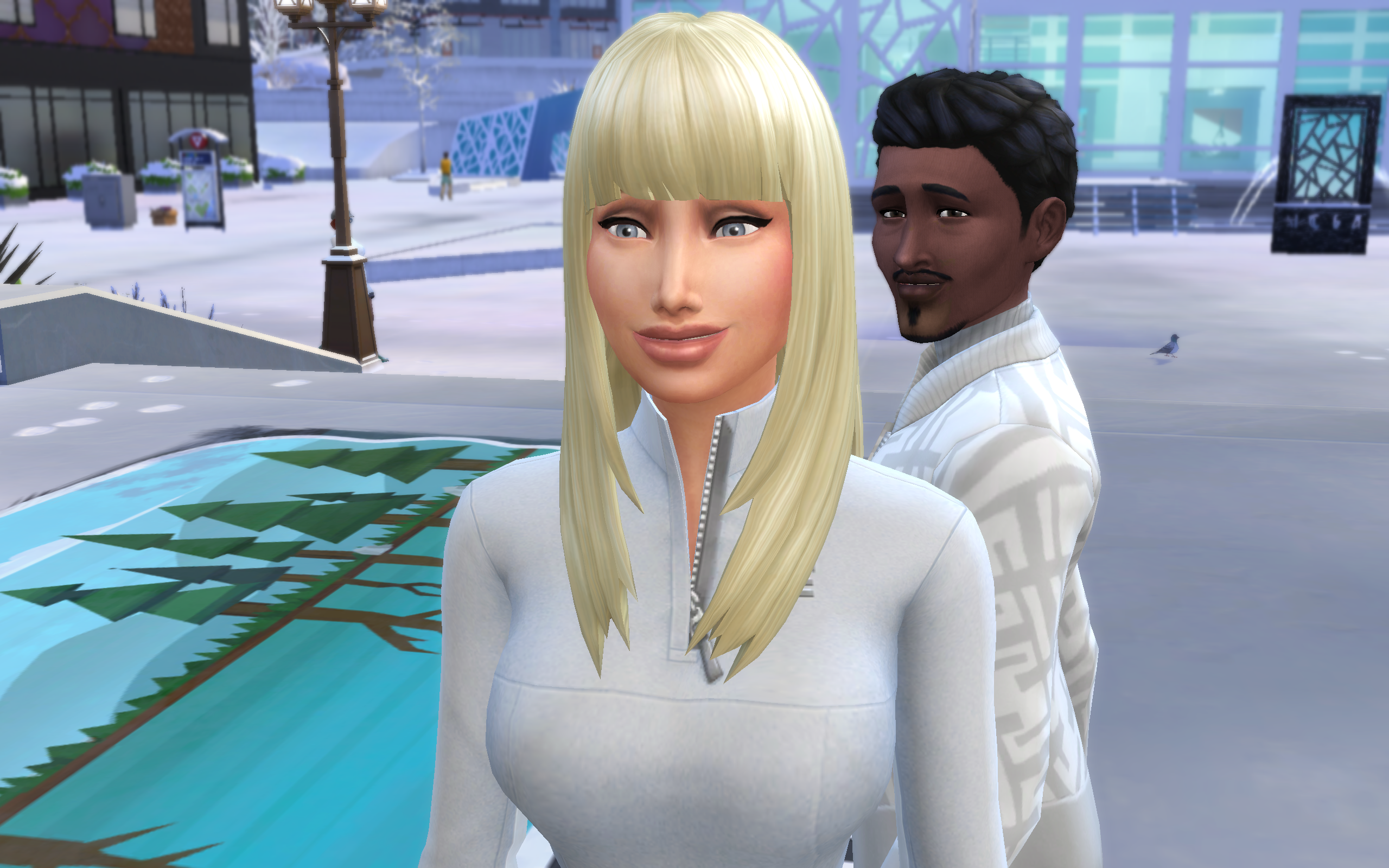 Baako is like.. daaang girl. I actually ran into this scandinavian beauty (she looks swedish/norwegian to me) in San Myshuno. She was the first townie I noticed with decent makeup.

I also like these two a lot, but I don't remember their names. 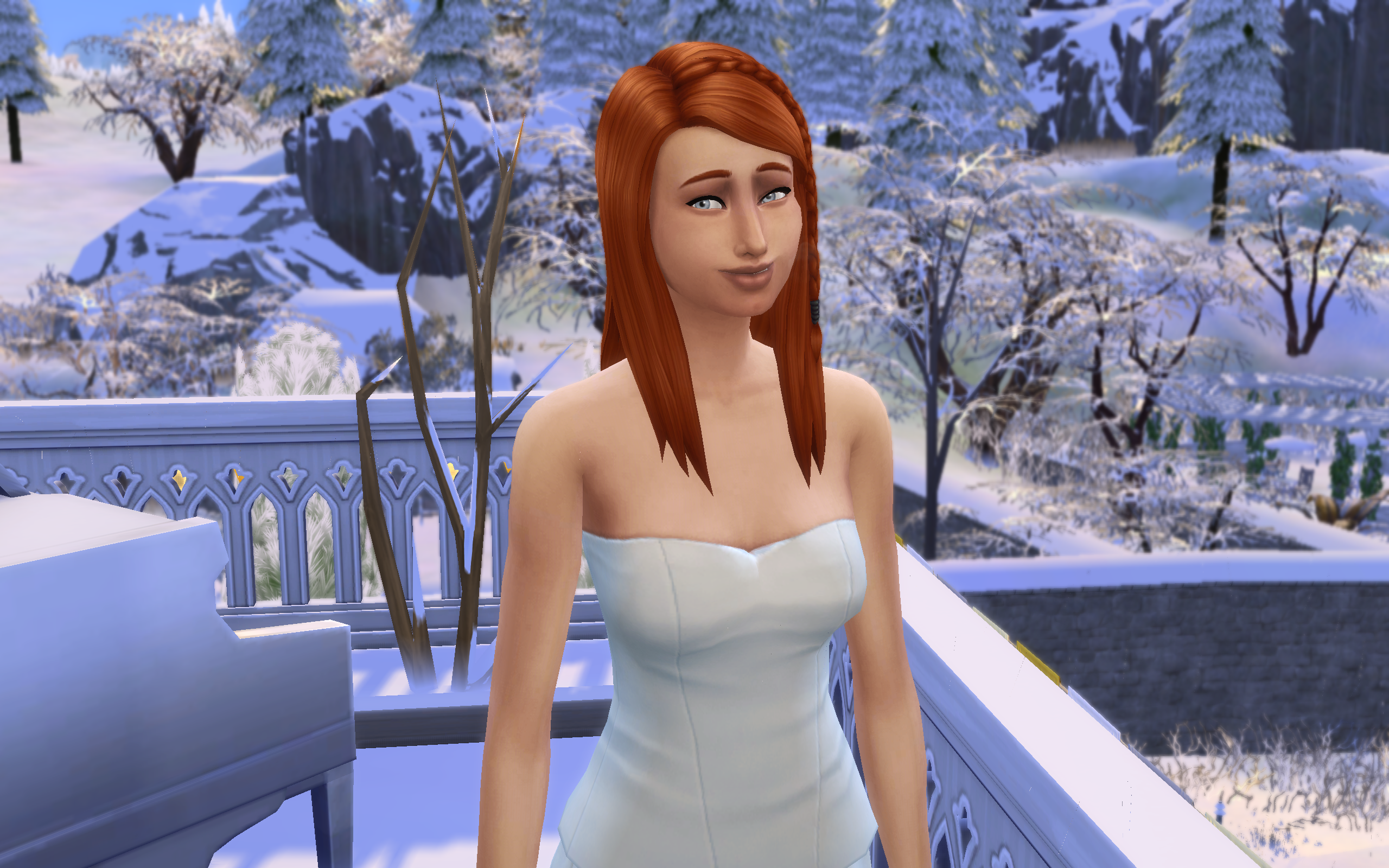 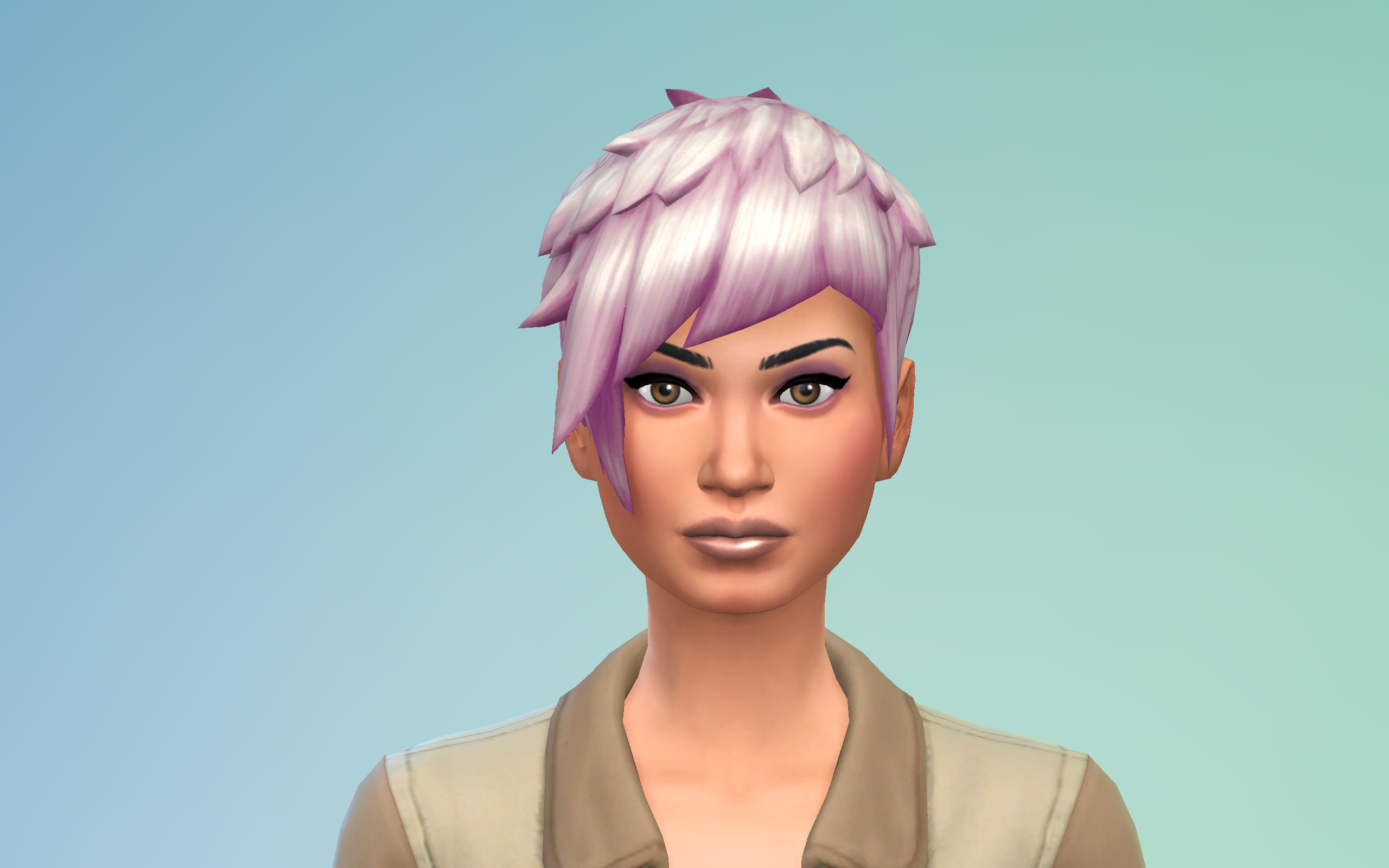