White
Sign In · Register
Home› Creative Corner› The Sims 4 Artists & Video Haven
August 7 - Everyone ready for the Friday Highlight? It's ready for you here!
Are you ready for the The Sims Spark'd? Discuss the final episode here! Don't forget to use spoiler tags! Need a refresher? Click here! 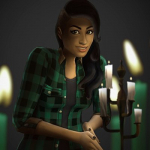 I'm starting this thread because I have a new machinima sims 4 tv series coming, and it's all about witches! Actually, this is the first "real" series I made - I've only uploaded music videos until now - but I'm very excited about where the story's going and I thought I'd share it with the forum, as well as the people on Twitter (if you want, you can come find me at @BoiSimmer!)

Anyway, I've already uploaded Episode 0! It's a necessary introduction to the story, since it's actually kinda intricate and it would've been tedious to explain some of these things in the first episode!

For the introduction I used voiceovers from Simmer Erin, Lady Andrak, KBSimmer and Nova Belladonna, but the rest of the show will have simlish voices and subtitles. Anyway, here it is! 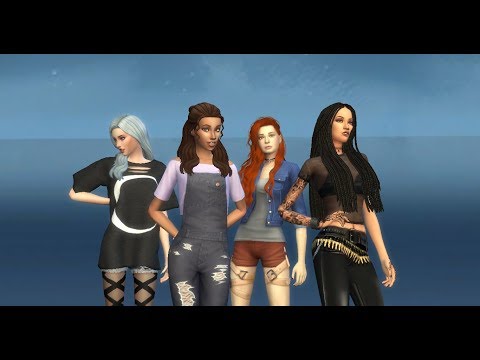 Other than this, I've also uploaded a little preview, or series trailer if you will. These were actually meant to be the opening titles, but I realized that 2 min titles were too long, so it's a trailer now, hahaha 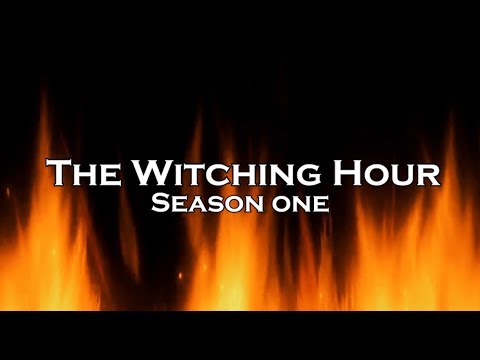 LAST BUT NOT LEAST, I'm doing a series premiere in a few hours! Episode 1 will officially premiere on Saturday the 25th of May at 3pm eastern time! This is the link to join me and a few others to have a little chat before the episode begins and watch it all together! 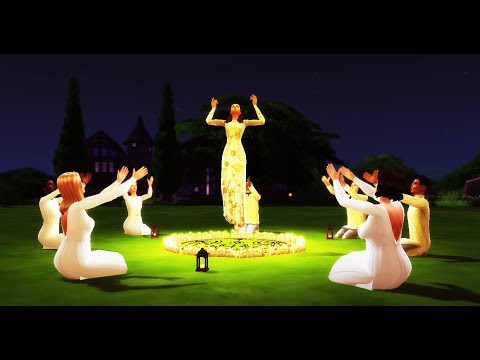 Sorry if this post is too long! Anyway, I will keep updating this thread with any new release. I hope you guys will like this, I'm working really hard on it and I'm so so so so excited to finally release it!
Post edited by SimmerBoi on August 2019
Simmer Boi on YouTube
Simmer Boi on Twitter 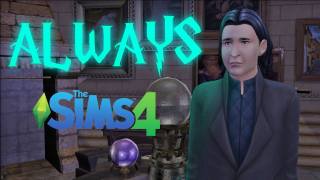