White
Sign In · Register
Home › Creative Corner › The Sims 4 Lots
May 22 - Let's walk around the forums together, this week's Friday Highlight is here!
May 21, 11AM PT - Save the time for Eco Lifestyle livestream! Details here.
May 21 - Take a look at SimGuruConor's latest deep dive into Nifty Knitting: learn more about Plopsy!

Kathykins Posts: 1,046 Member
May 2019 edited May 2019 in The Sims 4 Lots
I have been playing Stardew Valley the past few months, and I'm absolutely loving it! Started playing it a couple years back, and just passed 600 hours on it. Not anywhere near my TS4 hours, though

So, I decided to recreate SDV in TS4. I have made most of the townies and houses. All houses are made as residential, because I really can't be bothered with retail. And its not possible to have sims live on retail lots, anyway. I am missing a few NPC's and buildings. I'm working on it

This is MY simmified version of SDV and Pelican town. I'm sure many has done the same, and more than likely a lot better. Nothing is absolutely accurate, since that would mean sims could not live there (I mean, no SDV home has a bathroom that we can see, it would be a massive crisis!) I've tried to make everything as accurate as I could, though. The lack of color and pattern choices did limit the likeness of sims/townies and buildings. I'm thinking I would have been better off doing this in TS3, but oh well....

Everything's on the Gallery. Sims are tagged as modded because of default skin replacement (and body hair for the guys). There are a couple of houses that are tagged as modded too, but I don't understand that, as I haven't used build/buy CC in ANY house I've uploaded oO Maybe the sims cc will flag the house too...? I don't know...

So, to present the residents first:

Then, the houses (external shot only): 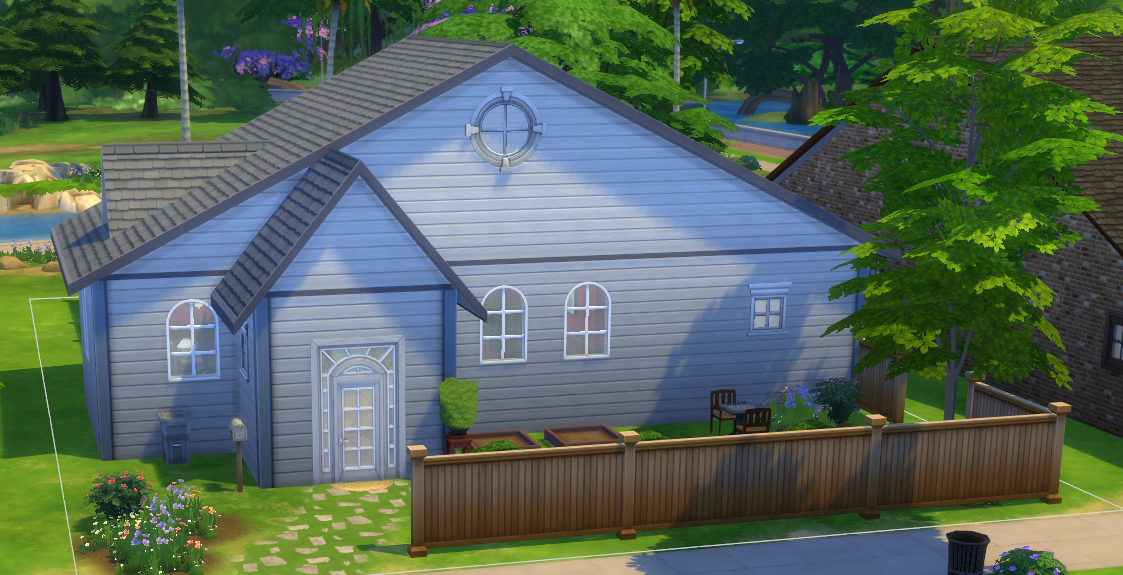 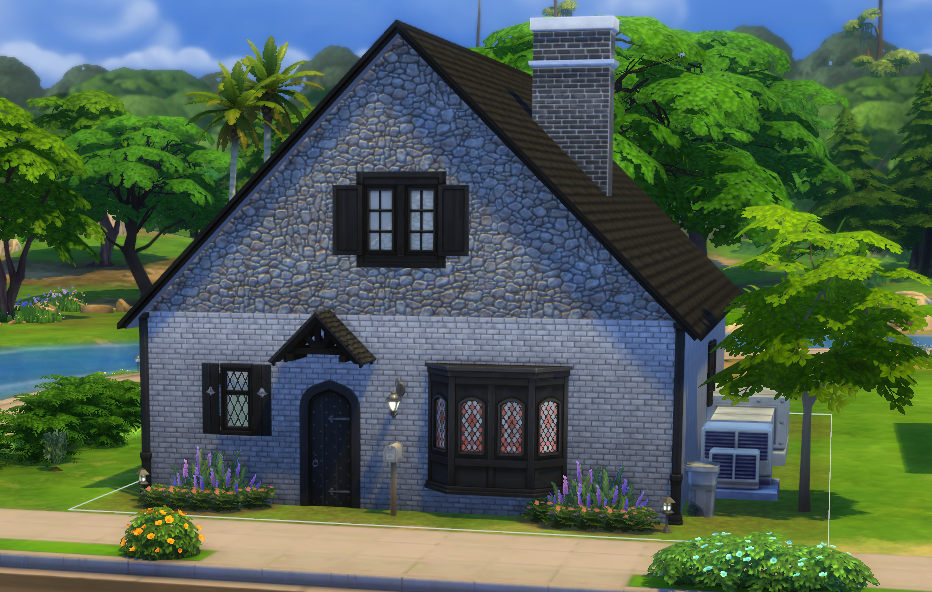 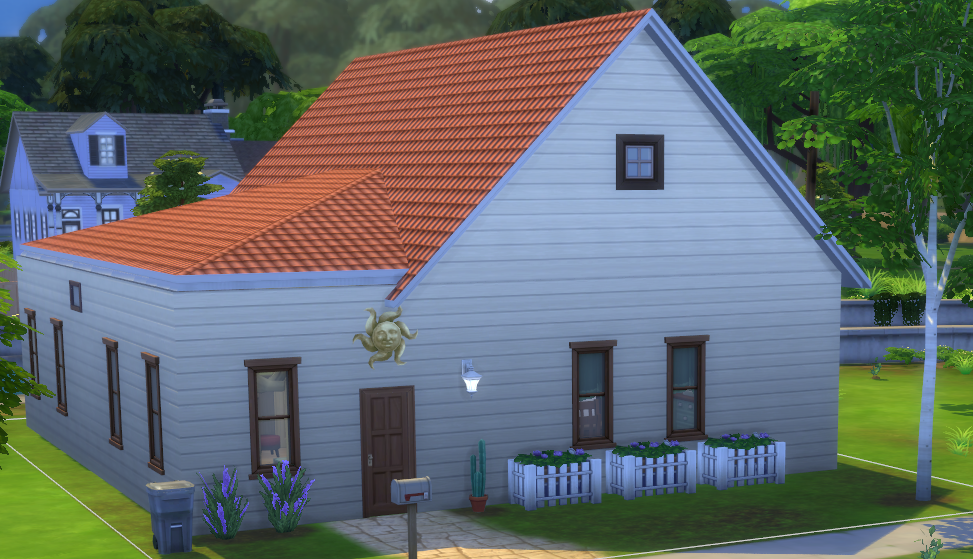 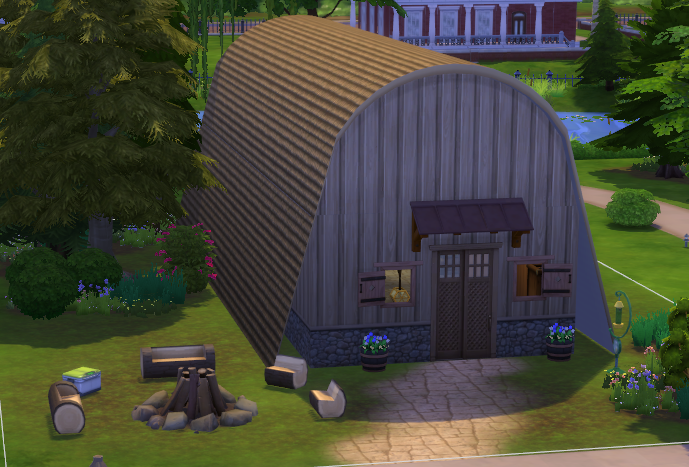 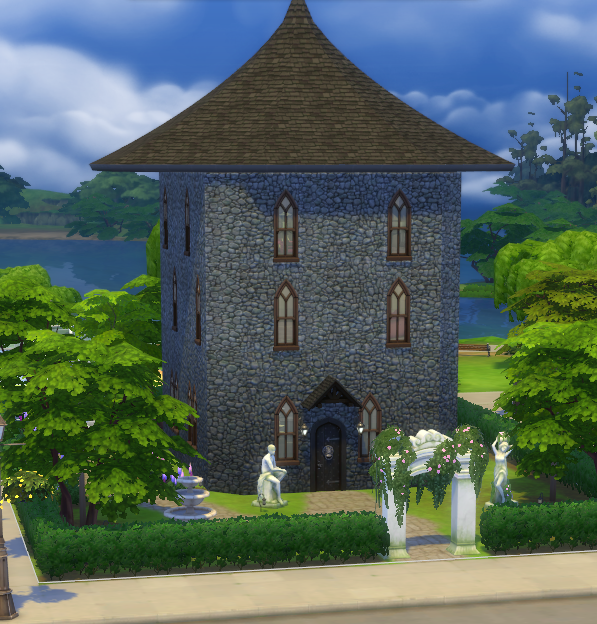 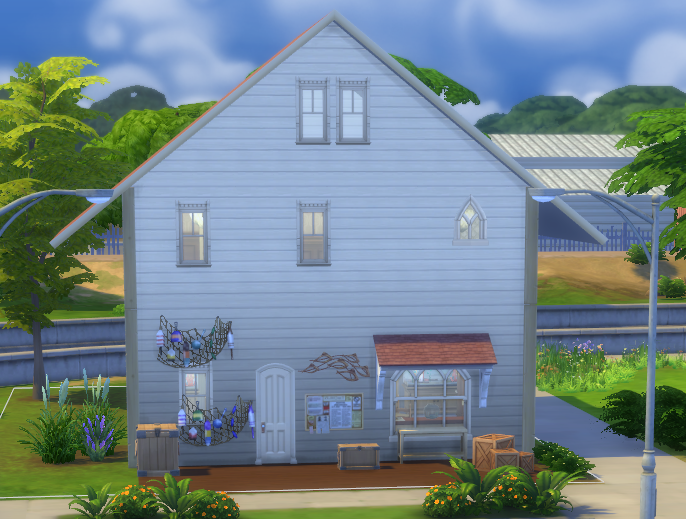 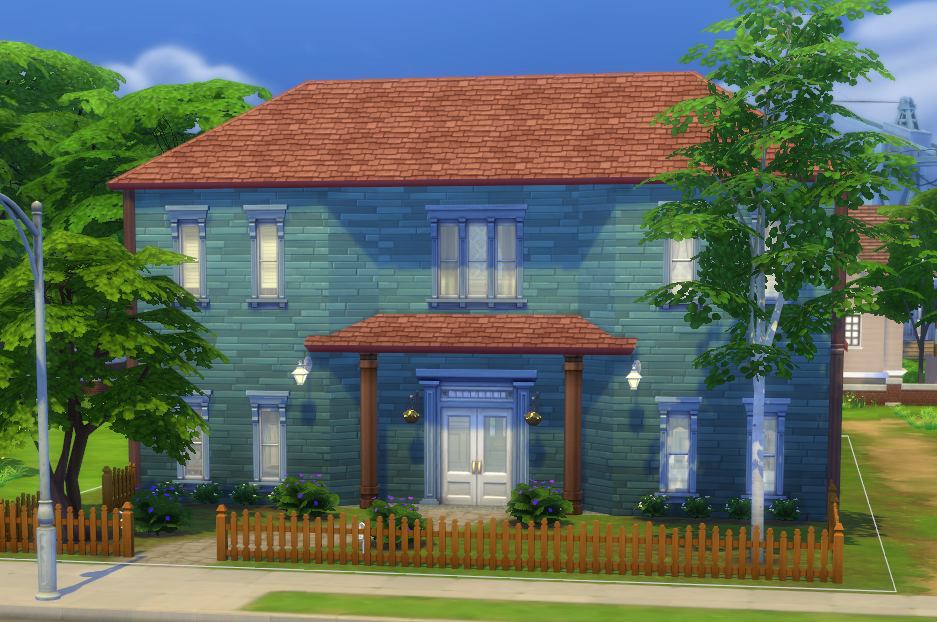 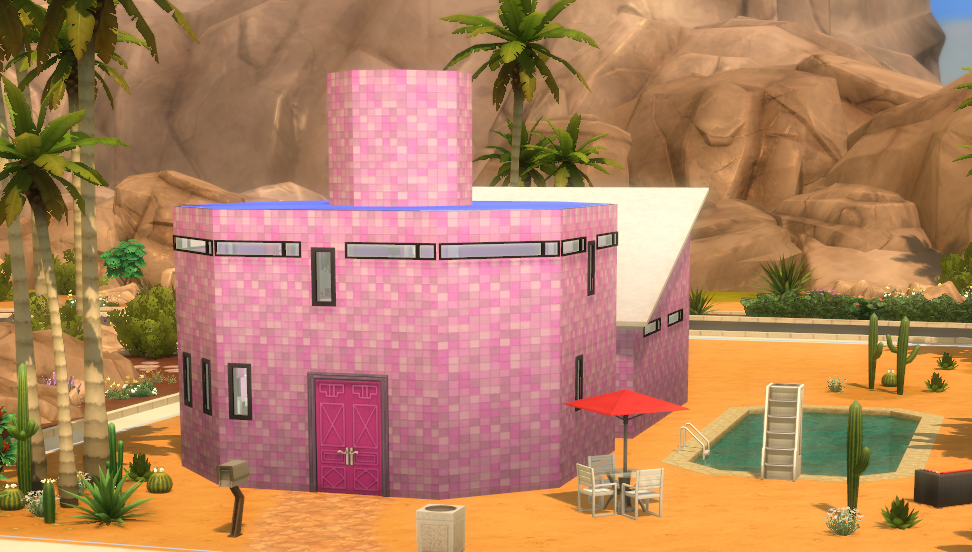 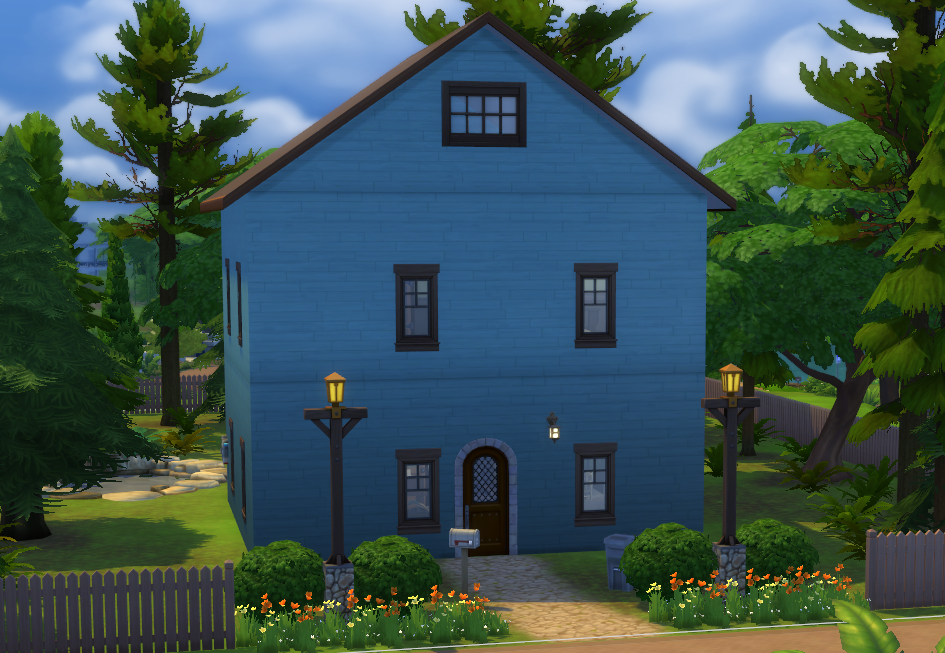 The Farm and its owner 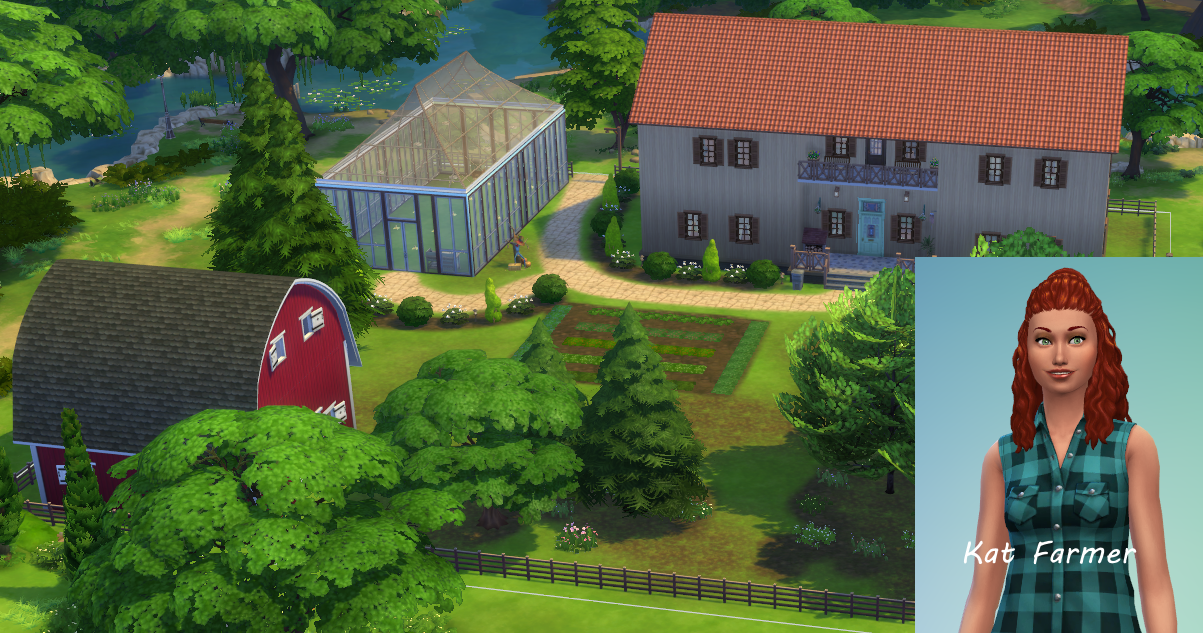