White
Sign In · Register
Home› The Sims 2
May 29 - It's Friday. What does that mean on The Sims forums? Time to highlight some awesim discussions! 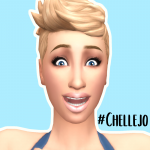 ChelleJo Posts: 7,081 Member
April 2019 edited April 2019 in The Sims 2
I've decided to install the UC Sims 2 from Origin, which I had on my computer fine until last month. I upgraded my motherboard, processor and RAM and so I'm having to reinstall everything.

The game installed and I can load up, but once I chose a neighborhood to play the game either crashes with no popup/error box or it freezes and I have to force quit. Both has happened.

I installed the graphics rule maker and did that, but it hasn't helped.
I have tried to run in windowed mode, it still crashes.


My troubleshooting for Sims 2 is none existent, as I've never had a problem running the game before.

A bit about my computer:

Can anyone help me get this running? Thanks in advance!

ETA: I've done a 4GB patch upgrade which seemed to stop my crashing, then I had flashing hot pink on my neighborhood screen, and I did the graphic rule maker and I think I have that fixed. I had to go in and still manually add resolutions, but I think I have that fixed. It's now about time to get off my computer for the night, so I didn't get to test more than a couple minutes, but I think (THINK) my issues are solved.
Post edited by ChelleJo on April 2019 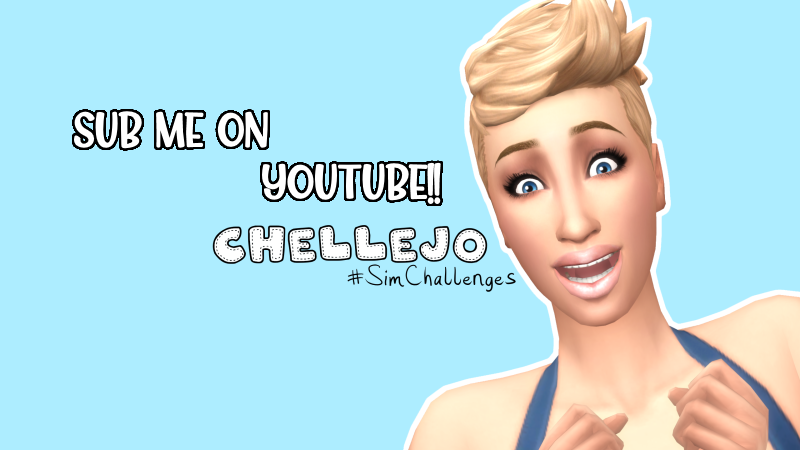