The Eclectic Arts Household is adorable :) Has anyone already played them? 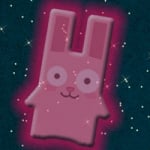 Since day one I always play with some households, I like a combo of premades and my own sims

But since City Living EP I did not have a crush with a household, until now. I shared time with the Eclectic Arts household playing one of my characters, Perla. I even created a club (The Bizarre club). I liked them. Finally I decided to built a house for those premades and start playing with them:

I started playing, and also testing the new house, at the Harvestable Day: 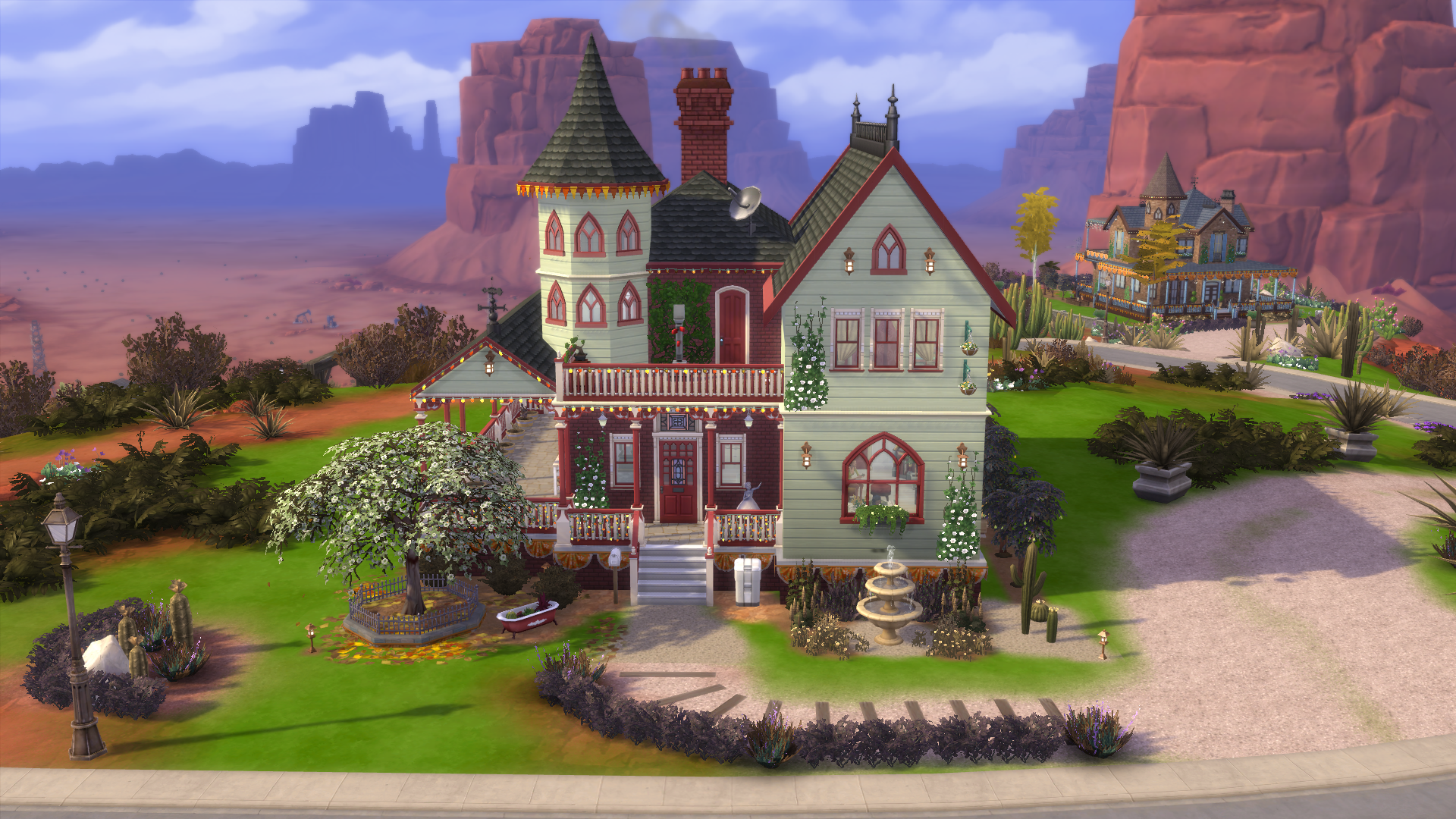 First I chose a career for everyone:
Alice, Militar 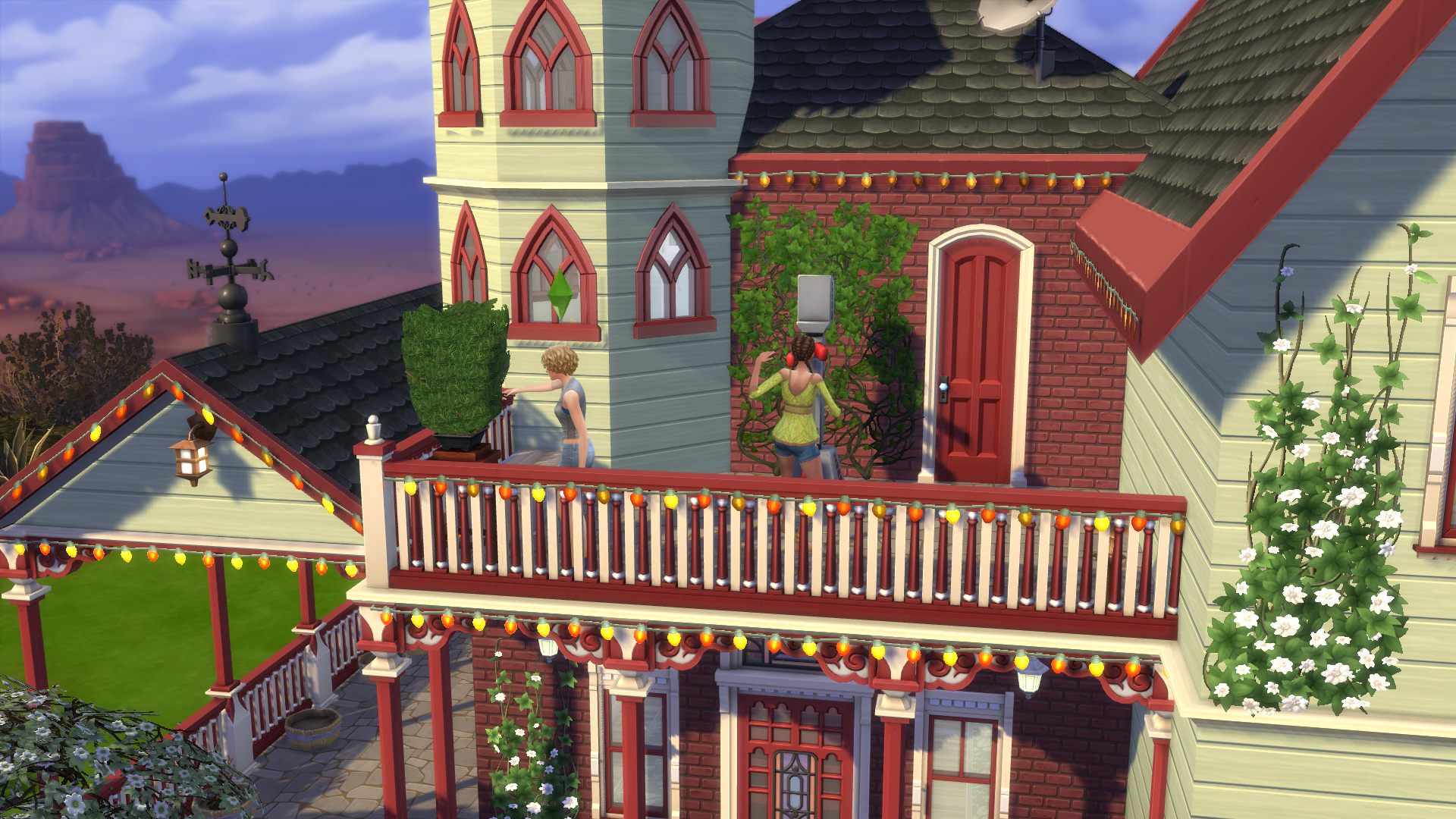 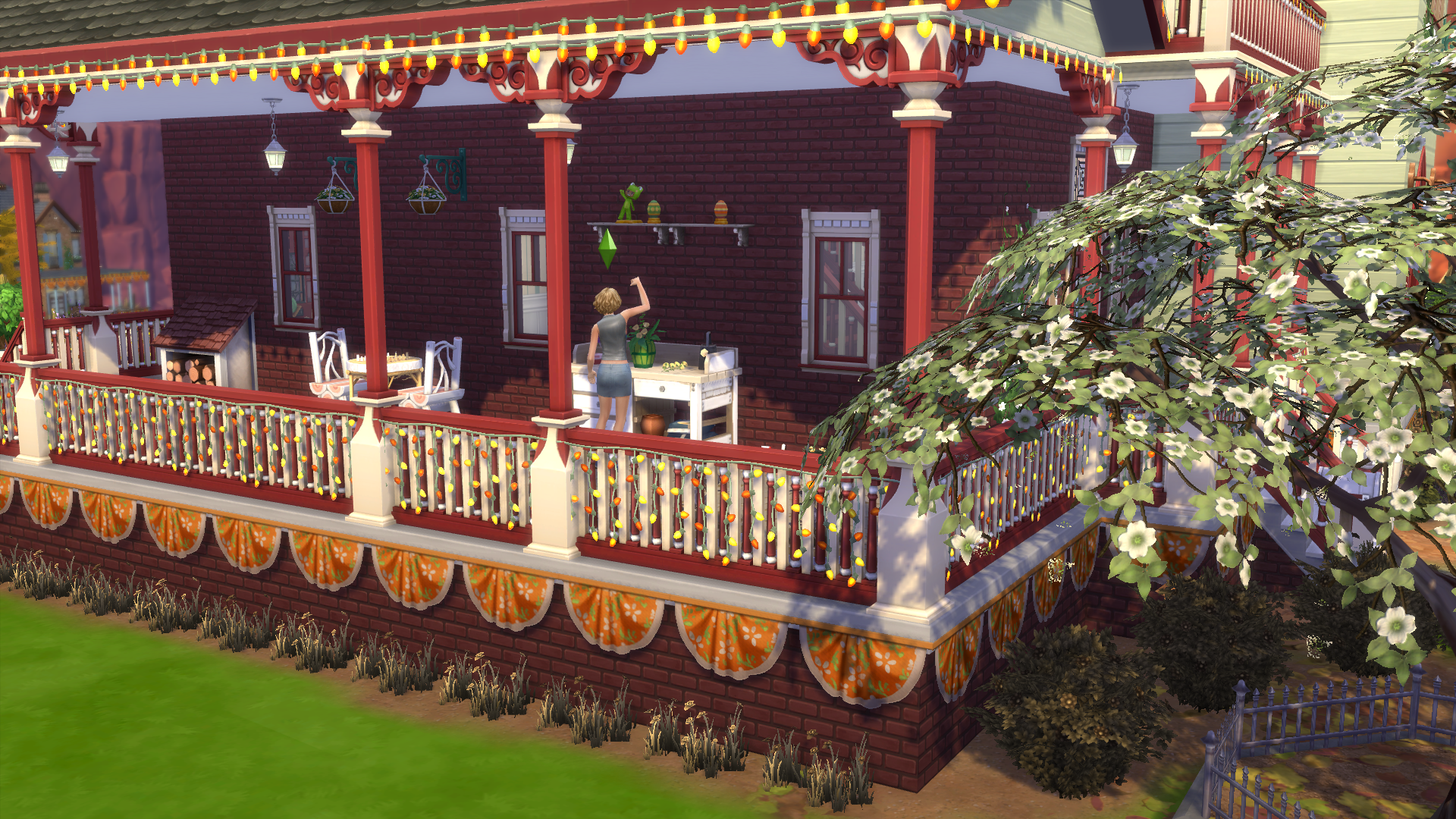 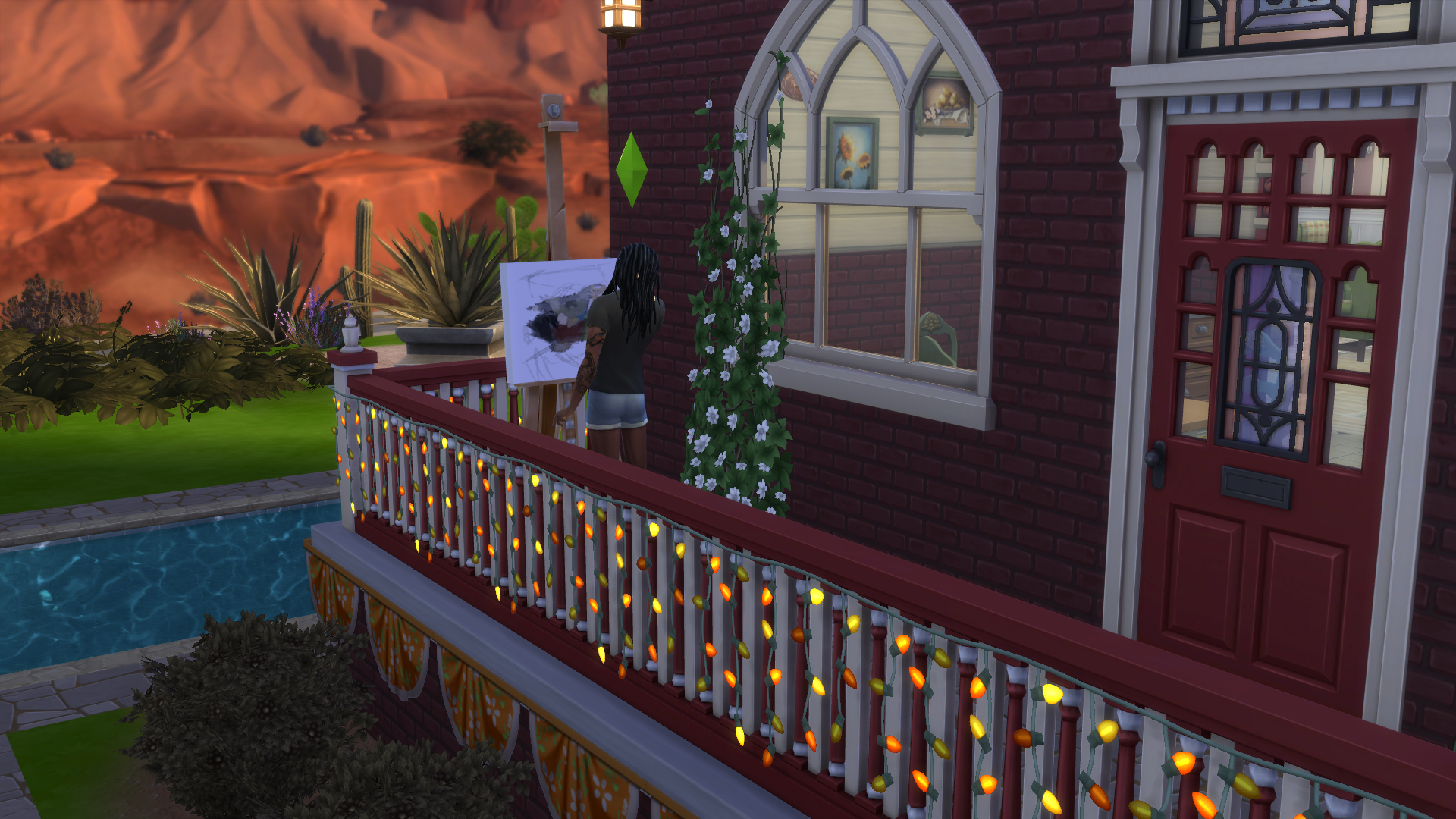 I really tried to ignore the gnomes but... 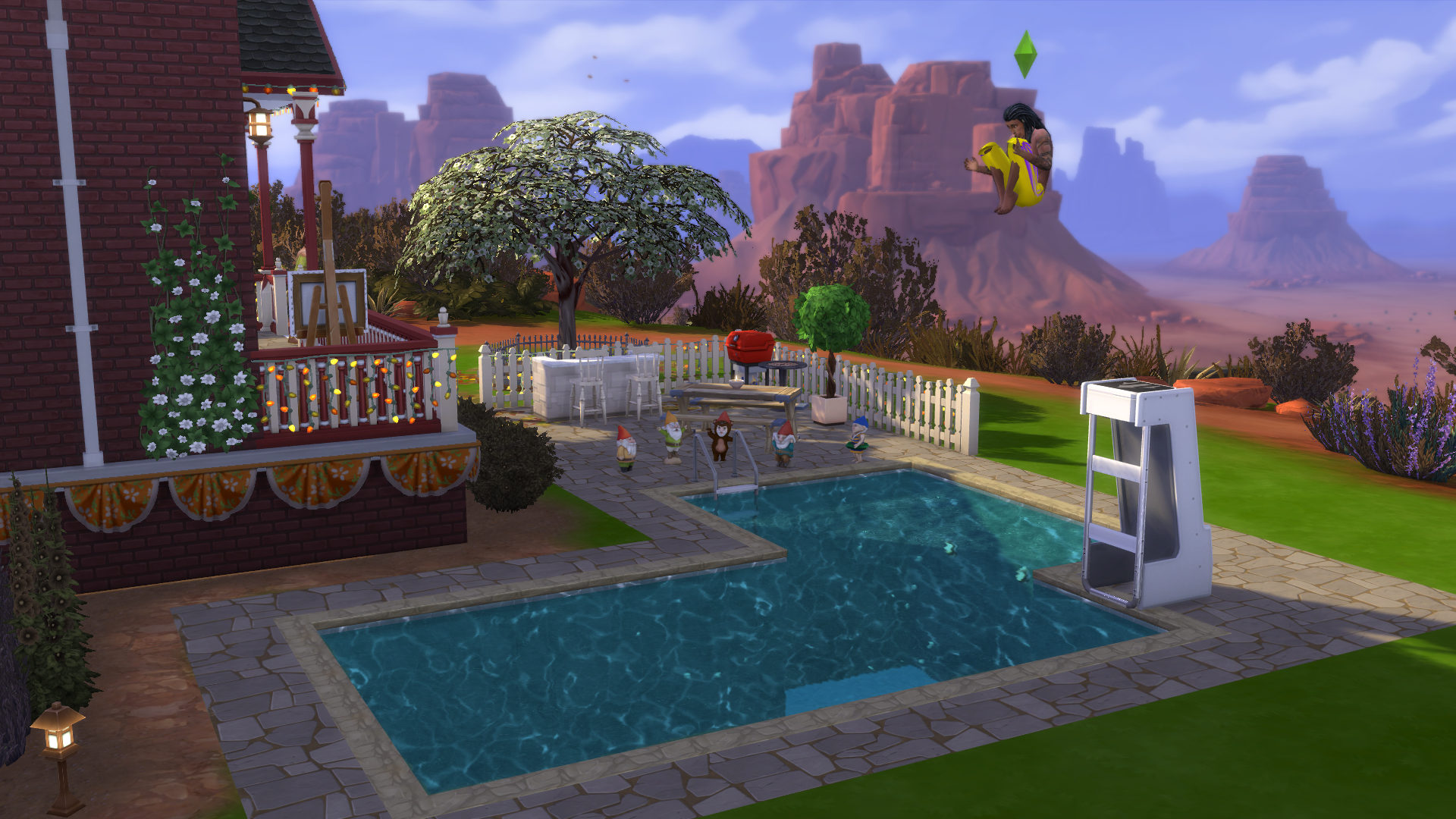 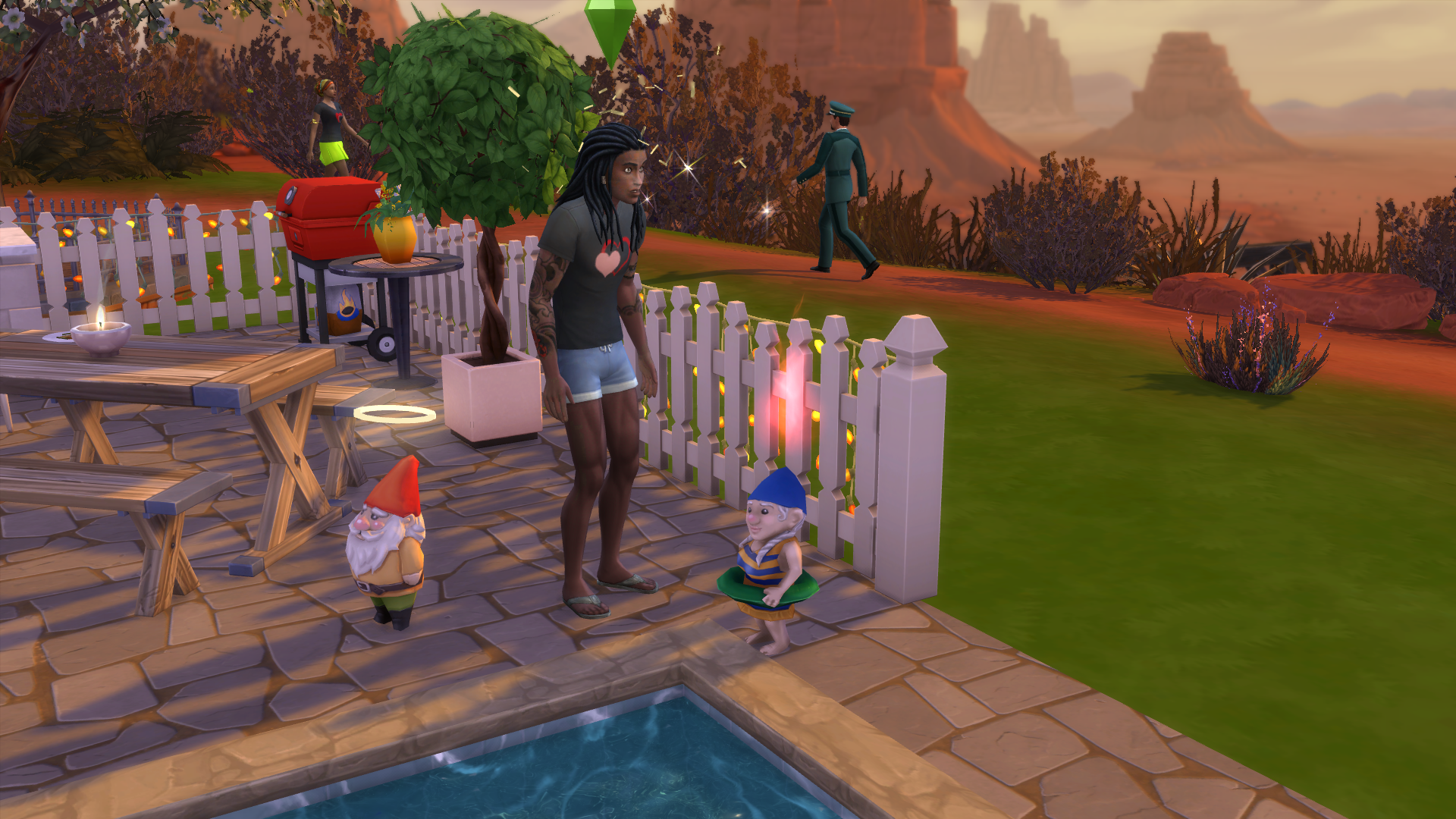 Luckily Alice was able to cheer that gnome. I did not wanted chaos while testing the house. But Leslie did not agree with me 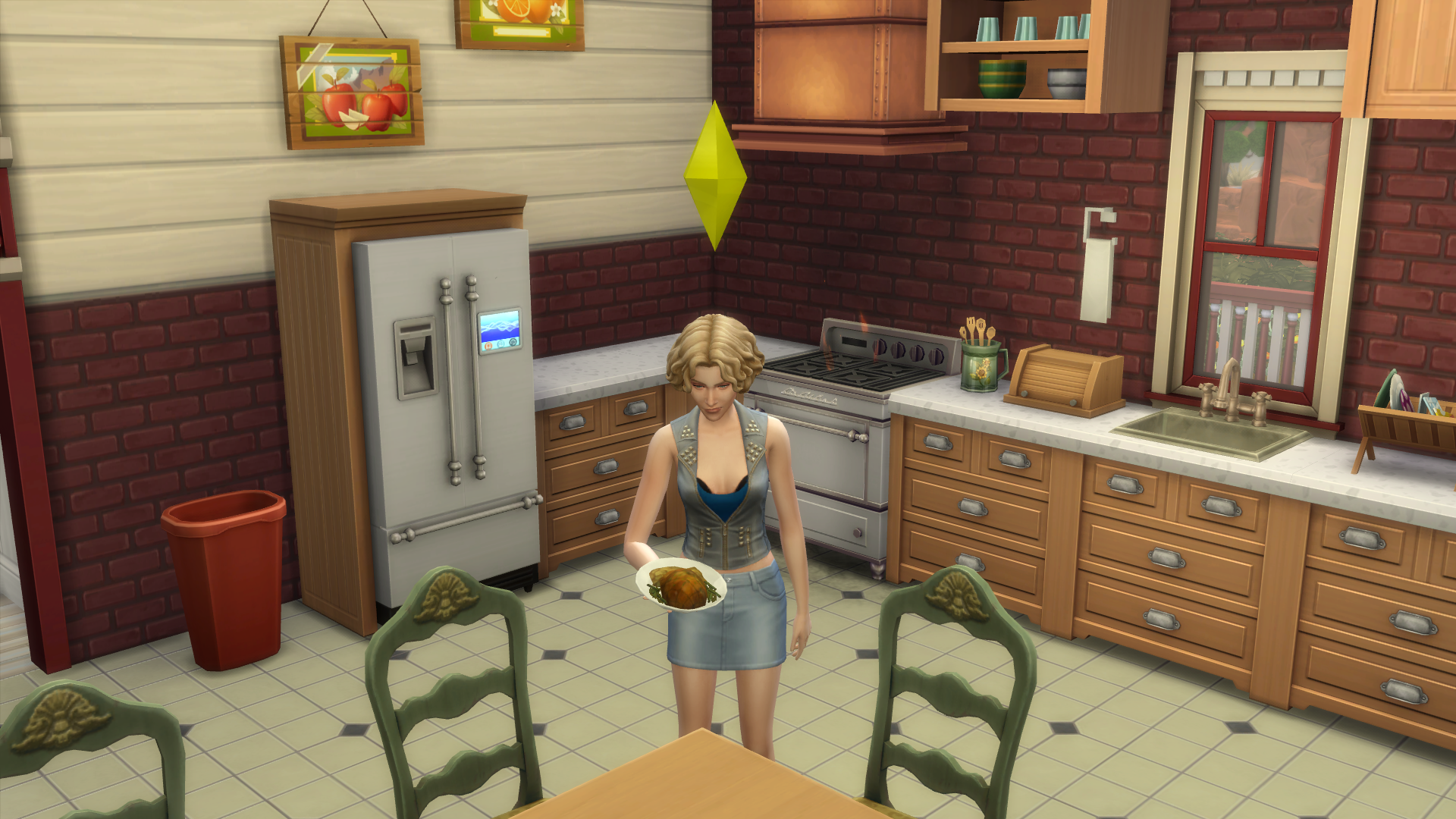 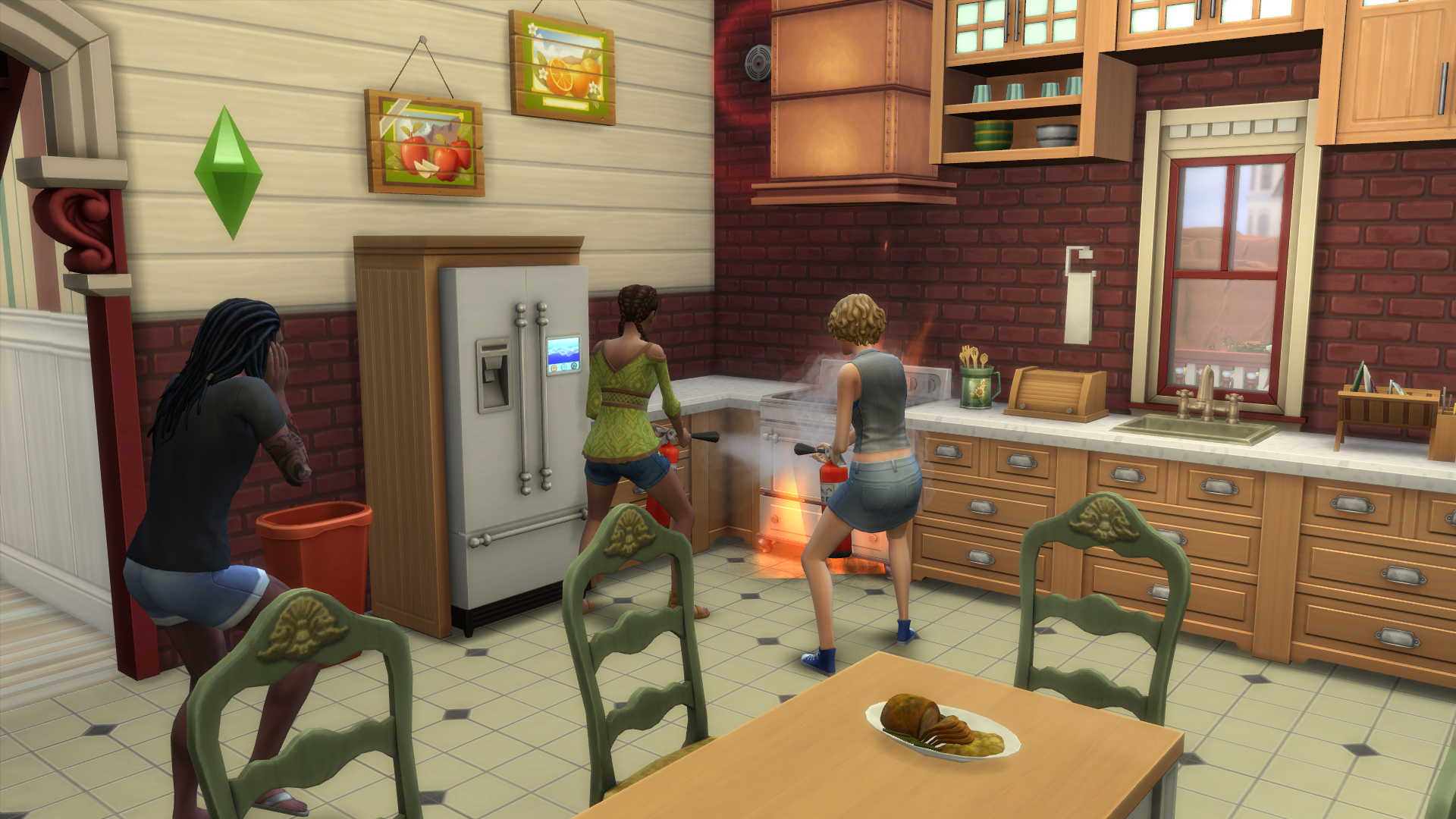 Yes, Alice save the day again. 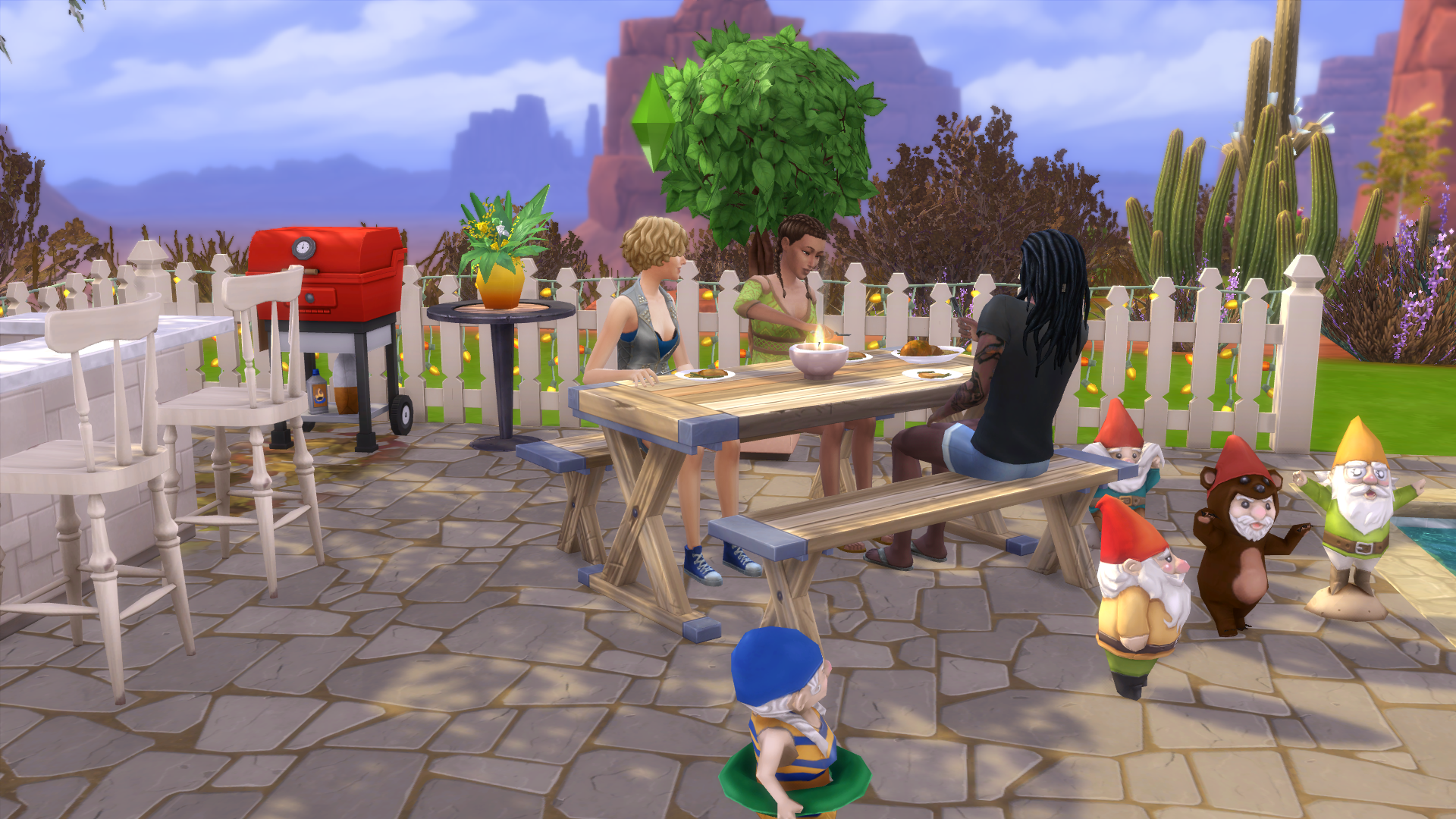 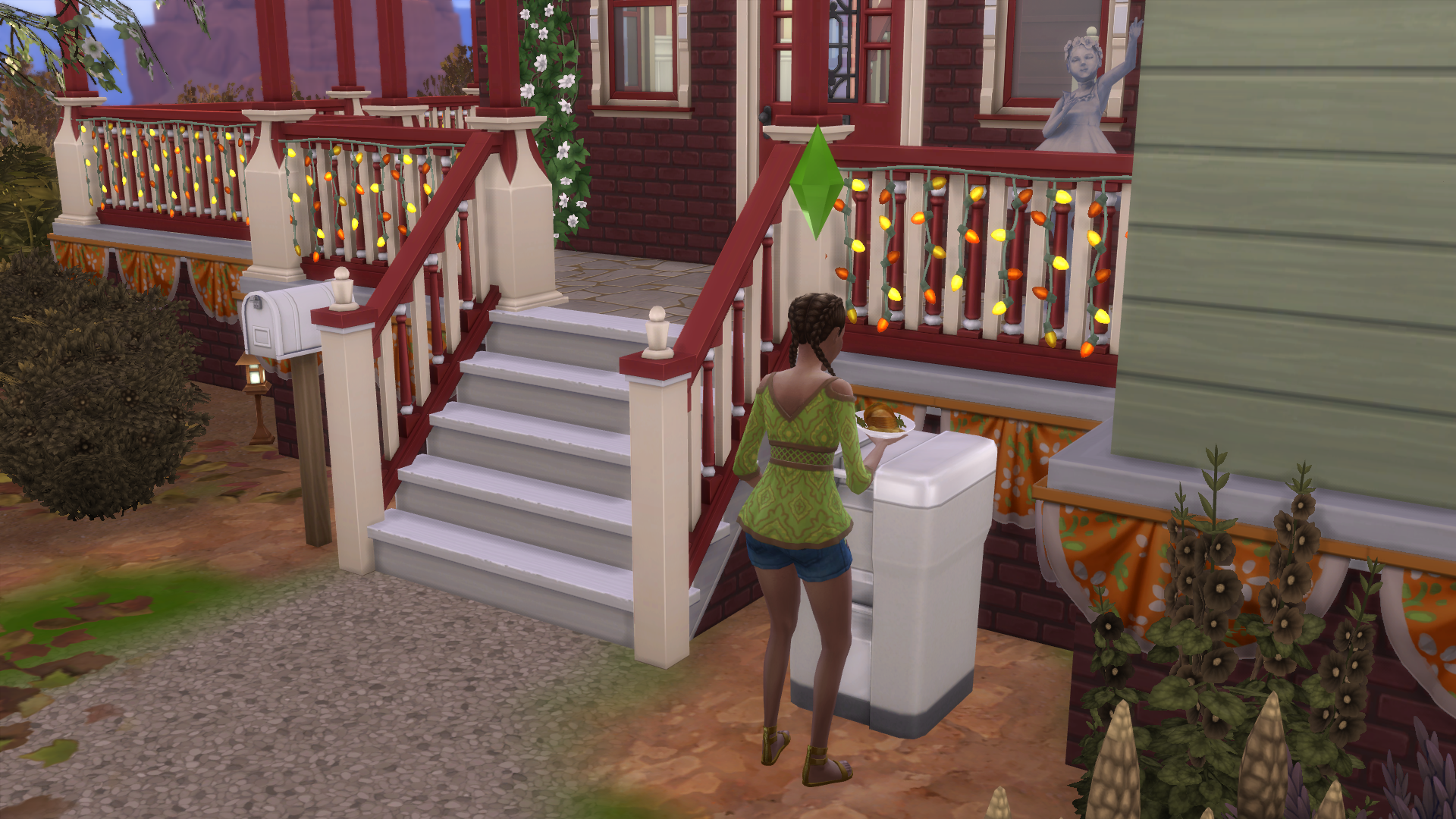 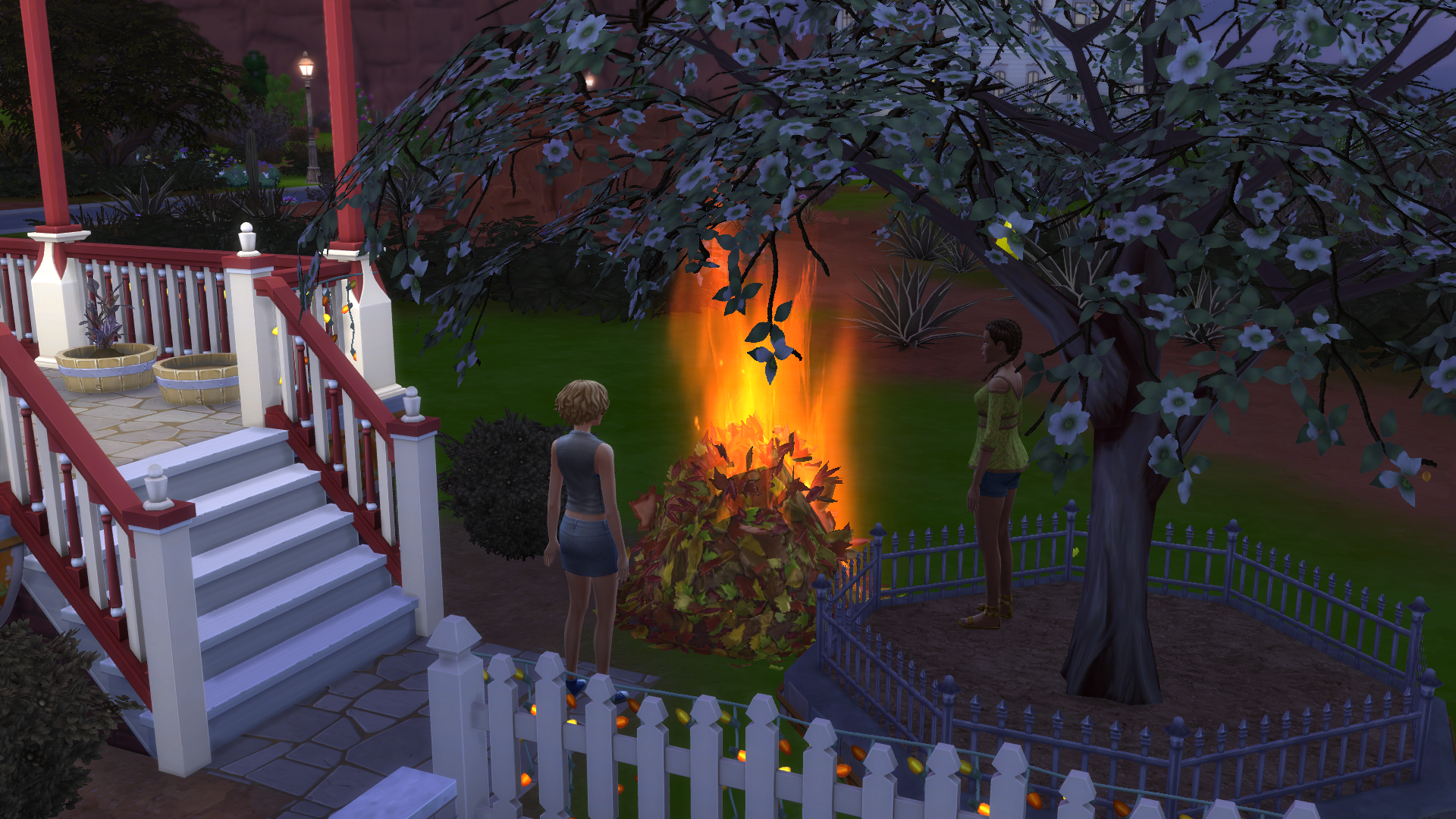 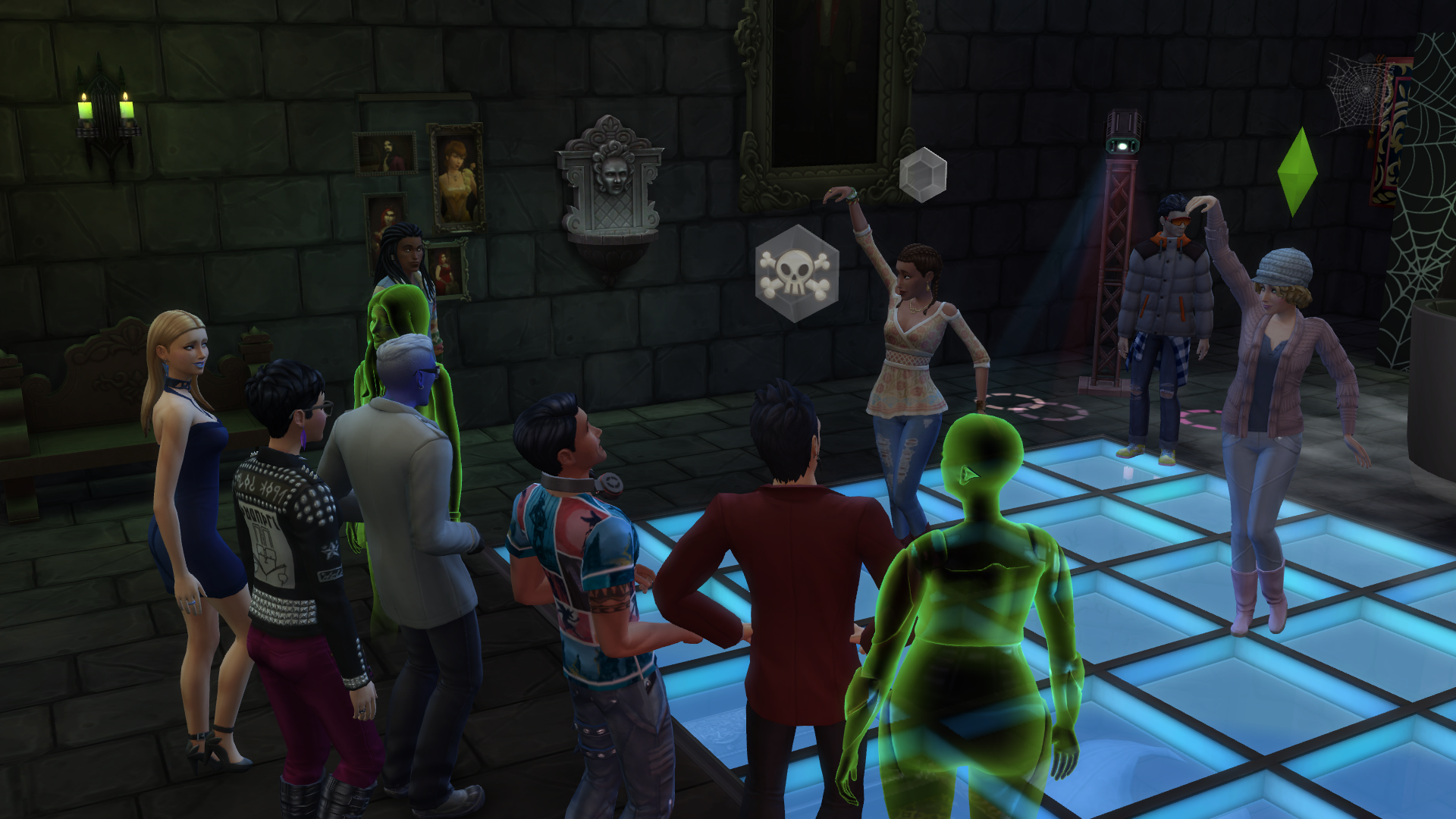 Yes, I think they like vampires as I do

At the end the fire was a good thing: while I was fixing the burnt stuff I recolored the house. Cream was a better color for it: 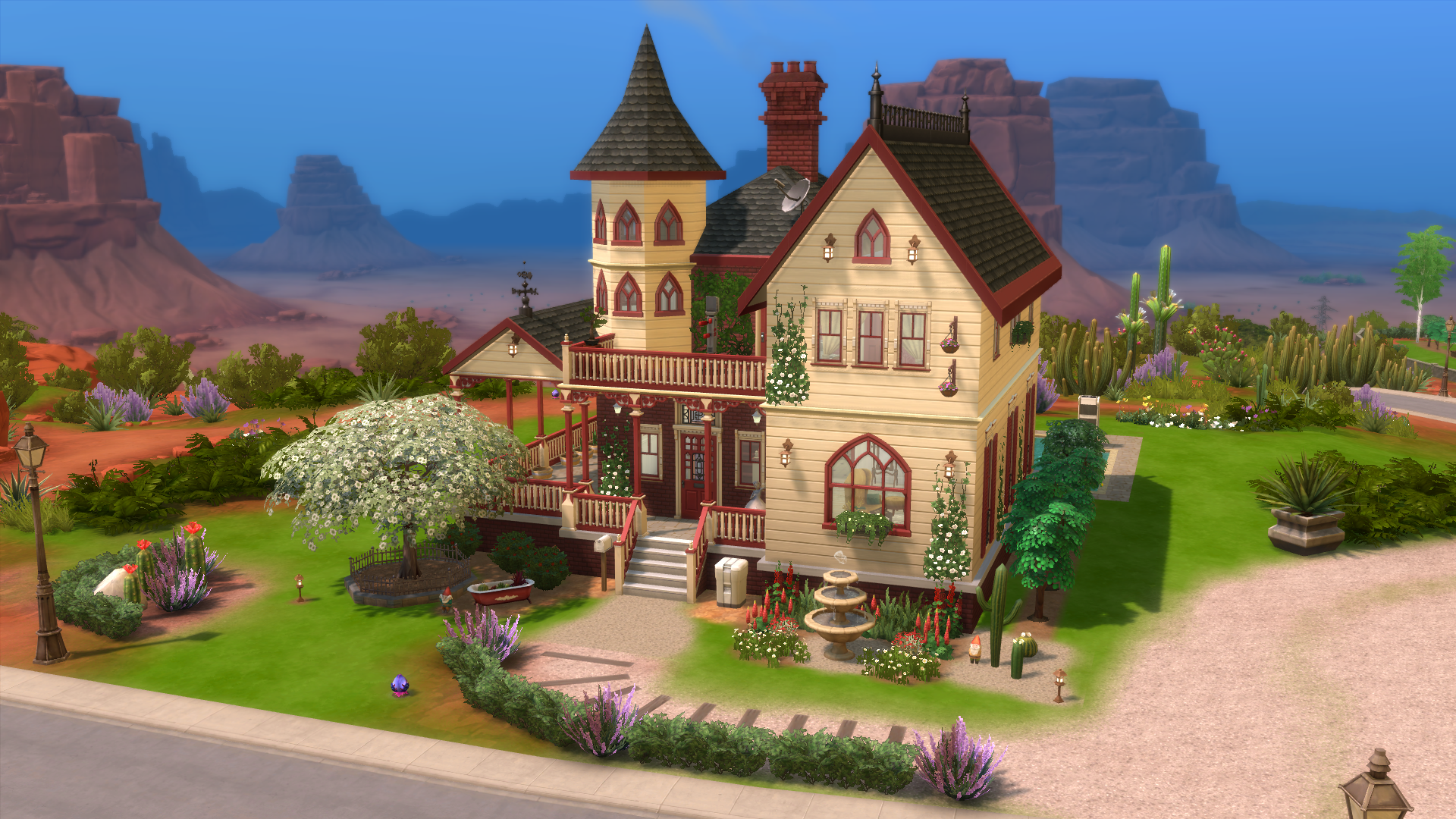 They are a nice trio, really unique and fresh. I have not switched to another household for days. Today I will celebrate Xmas with them. 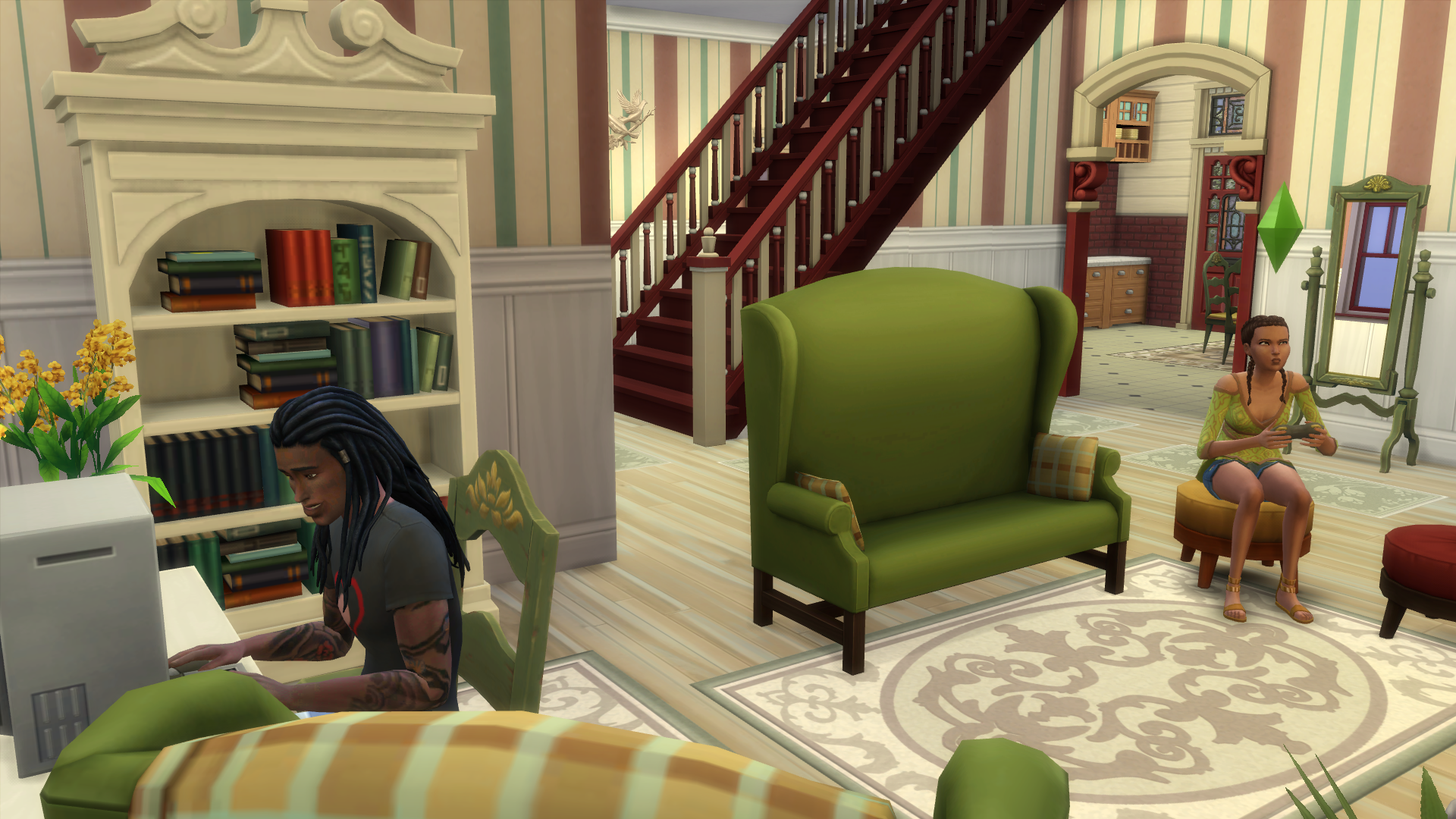 Has someone played them?


This is my new steampunk house: 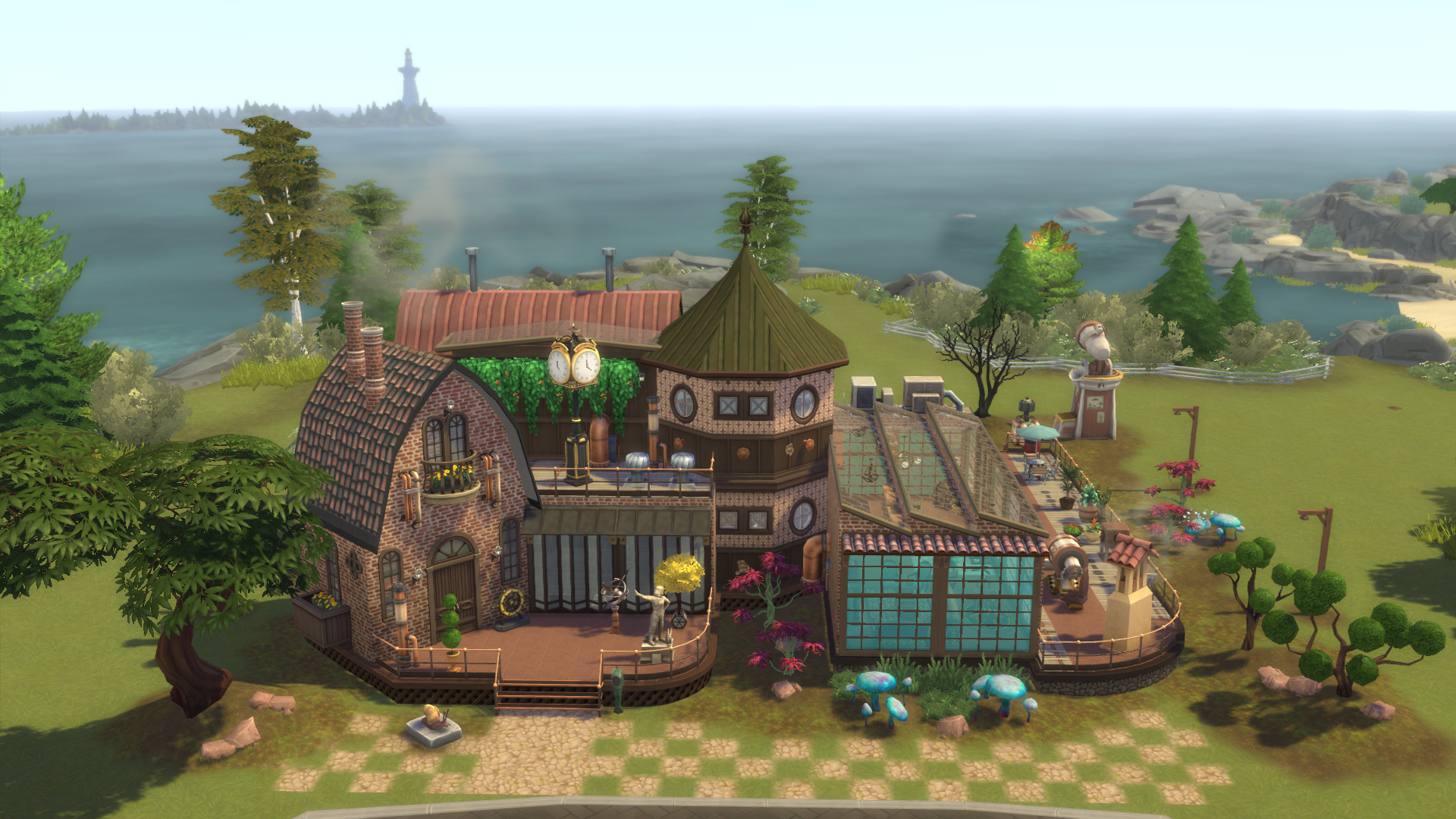 for more take a look at my showcase:
https://forums.thesims.com/en_US/discussion/918679/emere-osiazul-showcase-new-steampunk-karaoke#latest
12